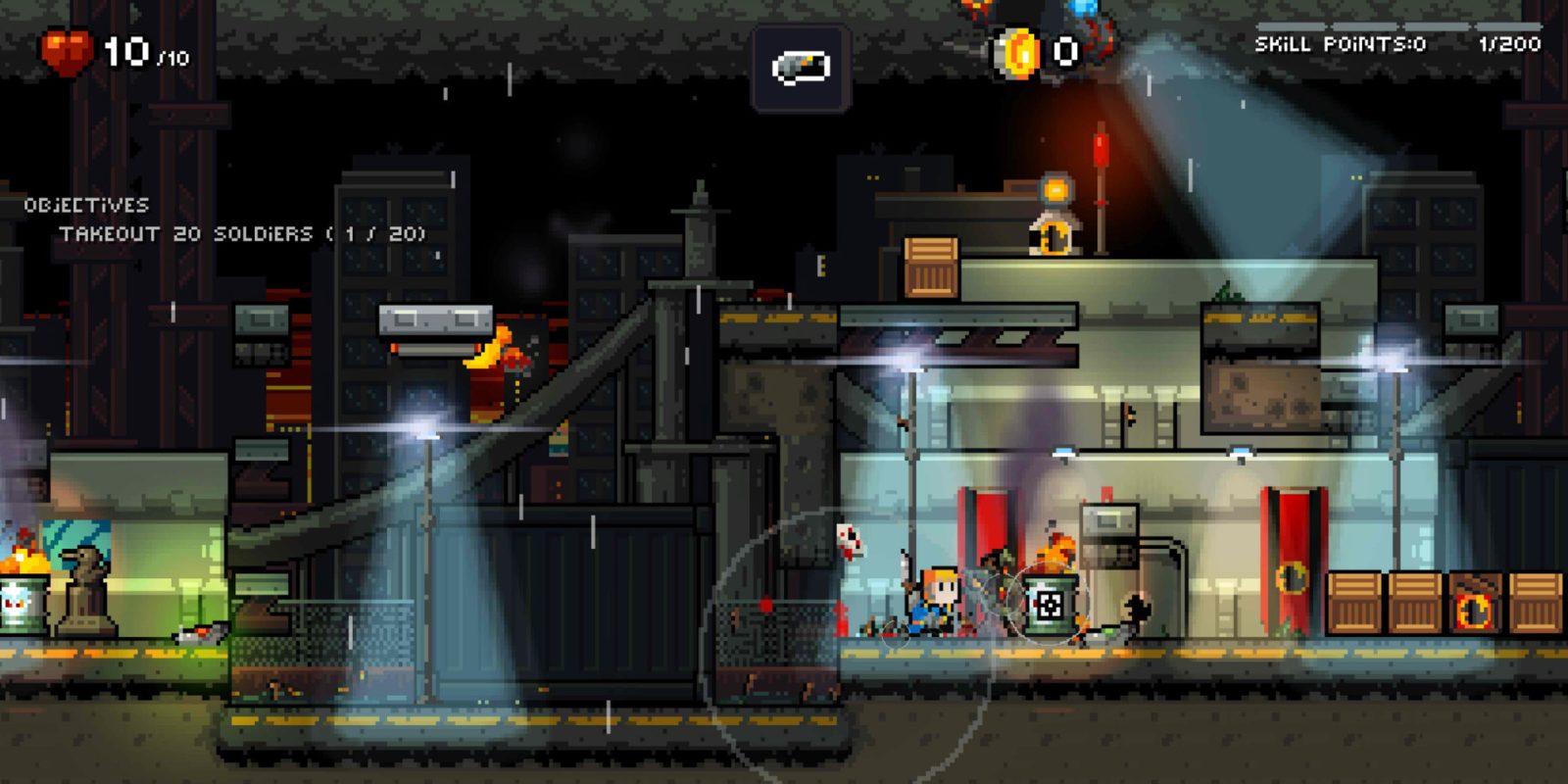 While you’ll find all of today’s best iOS deals in the usual place, we have also spotted a notable collection of Android app/game deals today as well. Google Play is now offering a series of highly-rated titles at deep discounts including OTTTD, Valleys Between, Icewind Dale, Prison Run and Gun, Gunslugs 3, Lootbox RPG, and many more. Head below for everything.

We also have some notable deals on Android hardware right now as well. The unlocked Samsung Galaxy S10+ 128GB is down to $699 ($300 off), Google Pixel 4/XL is shipping with $200 gift cards and Samsung’s Galaxy Tab S5e Android tablet just got its first price cut to $350 ($50 off). Browse through our Android Guide for even more.

Touch-controls are fully customizable (size, placing on screen) and the game supports controllers. The idea is that you are free to tackle this game in the way you like: Sneak around and take your time to take down the enemies? you can do that! Prefer to rush through the game guns blazing? You’re THAT good? Well go for it!