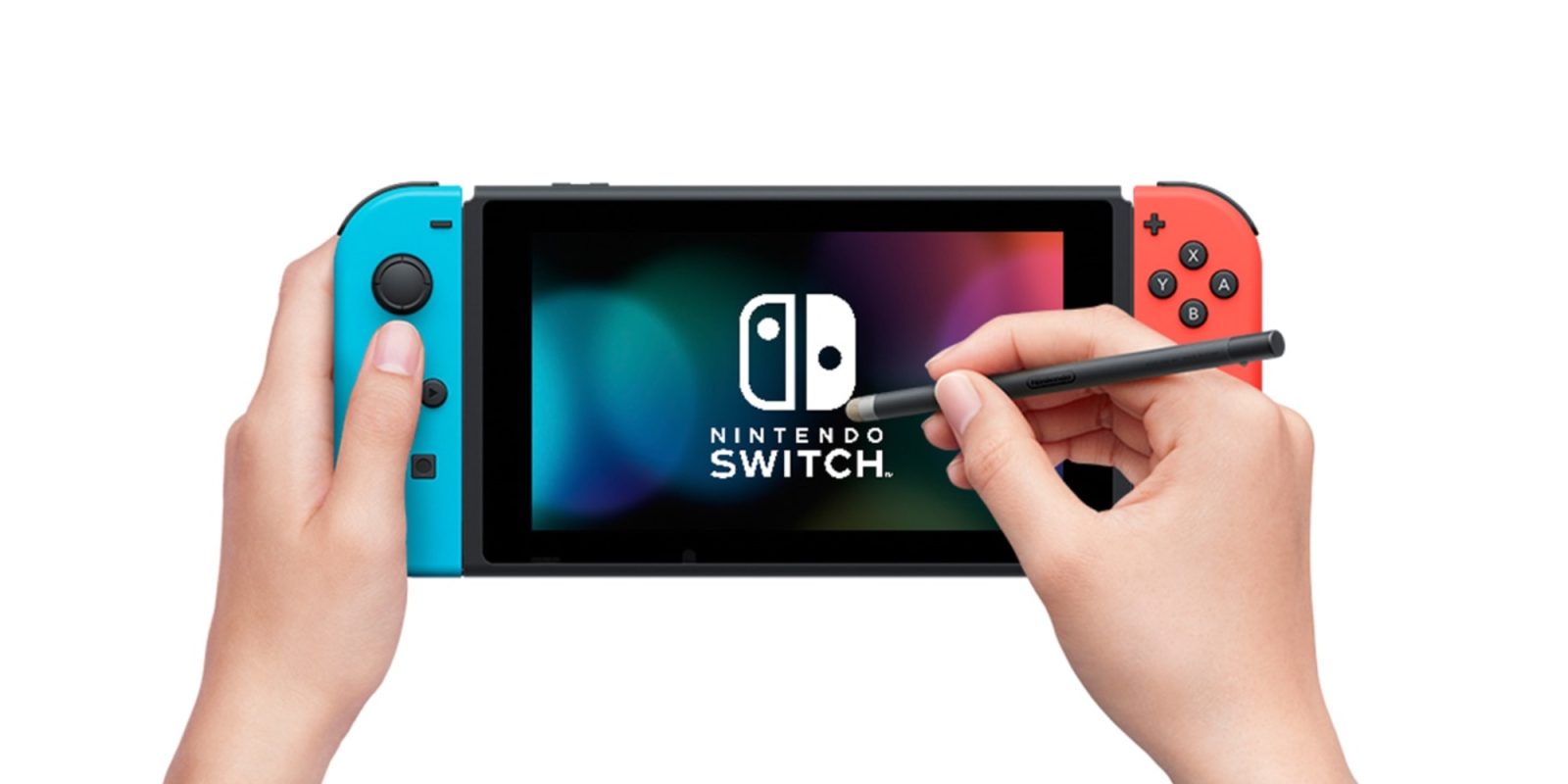 Nintendo is a company that’s never been known to shy away from unique or even strange accessories for its consoles. That sentiment is something we’ve seen applied to the fullest over the Switch’s reign so far, with add-ons like Ring Fit Adventure mixing up what you can expect from a first-party gameplay experience. Now a recent patent looks to imbue the hybrid console with some additional functionality by way of a new Joy-Con stylus accessory. Head below for a closer look.

Get a first look at Nintendo’s Joy-Con Stylus

Nintendo’s latest way to enhance the Switch with an accessory is a Joy-Con stylus. From the patents, it looks like the add-on will take the form of a Joy-Con grip replacement. Using the same rails that connect the controllers to the console and into other accessories, the proposed pen extension seems to provide more delicate touch controls than one’s finger.

On top of bringing the perks of a stylus into the mix, the Joy-Con accessory also seems to have some more tricks up its sleeve. Taking advantage of the Switch controllers’ HD Rumble feature, the pen attachment looks as though it’ll provide haptic feedback while in use. Having this functionality could provide cues on how hard you’re pressing on the screen. And of course, in typical Nintendo fashion, it could very well enable a new type of gameplay experience. 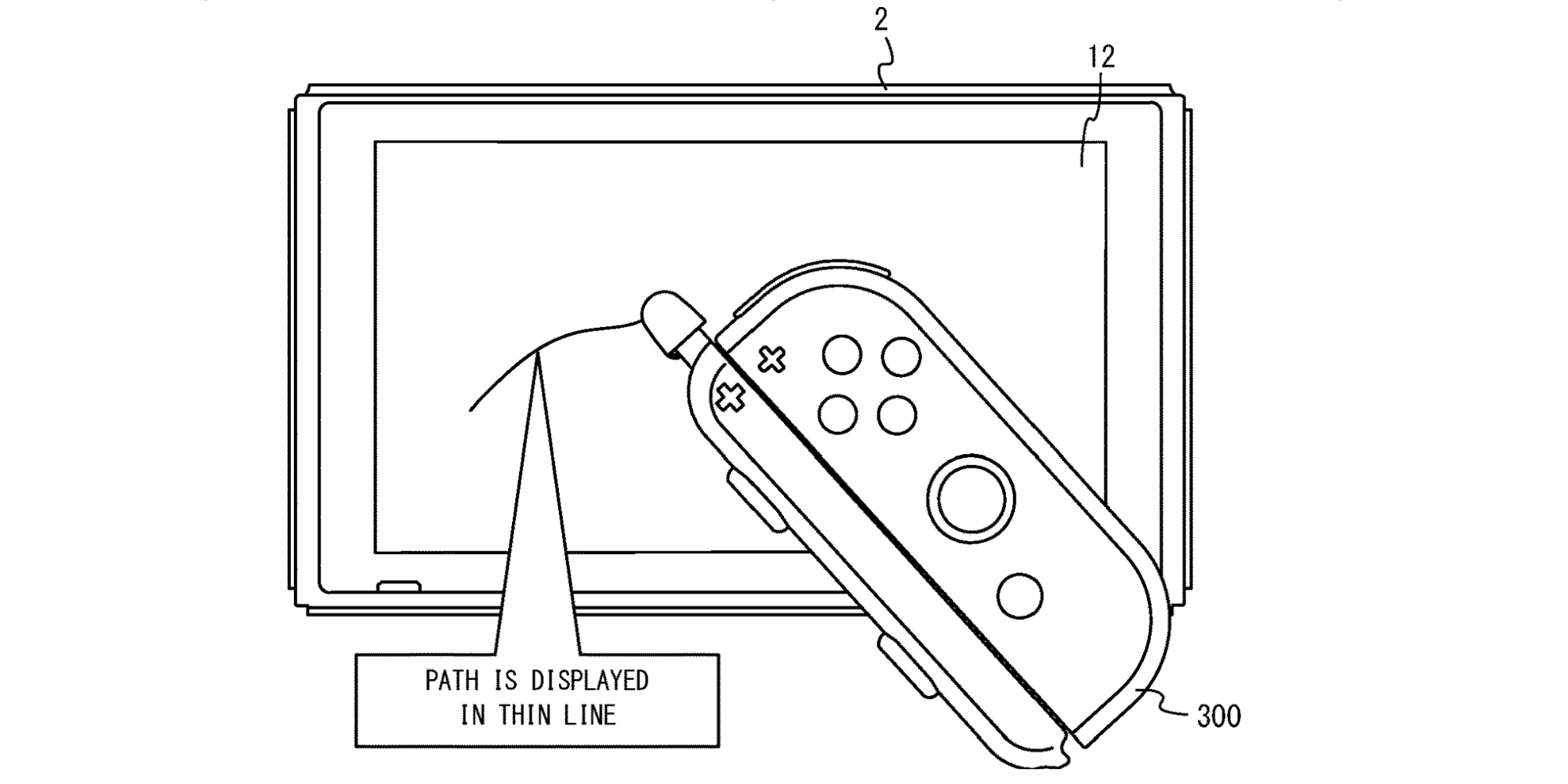 Games like Brain Age already take advantage of a stylus. So this could be Nintendo’s chance to cater to a fan-favorite title while also developing additional titles to use the accessory.

This won’t have been the first time that a Nintendo patent has raised some eyebrows from those in the gaming community, hoping to get a first look at an upcoming accessory. Back in August, a patent dropped, which detailed a Switch-compatible SNES controller that was later officially released by Nintendo.

Given that the Joy-Con stylus was originally filed back in June, it’s now only seeing the light of day following the patent’s official approval. With the controller above hitting the market about a month after first being teased, odds are we could end up seeing the Switch pen debut sooner than later. That is, if Nintendo hasn’t decided to no-longer pursue the idea of a stylus mounted to the side of a Joy-Con.

As far as unique Nintendo Switch accessories go, the potential for a stylus Joy-Con grip certainly makes sense. Nintendo themselves already sell a standalone pen for the console, so it’s not a stretch to see that functionality gets built into an existing accessory.

As of now, there aren’t too many Switch titles that would really benefit from having more precise input, but hopefully, if the Joy-Con stylus ever hits store shelves, it’ll mean that Nintendo has some unique new experiences in-store. We’ve been delighted in the past when the company decides to mix things up, so hopefully, this is a hint that more of the same wacky Nintendo fun is on the horizon.