Pictionary hits lowest price in years at Amazon: $9 + more board games from $8 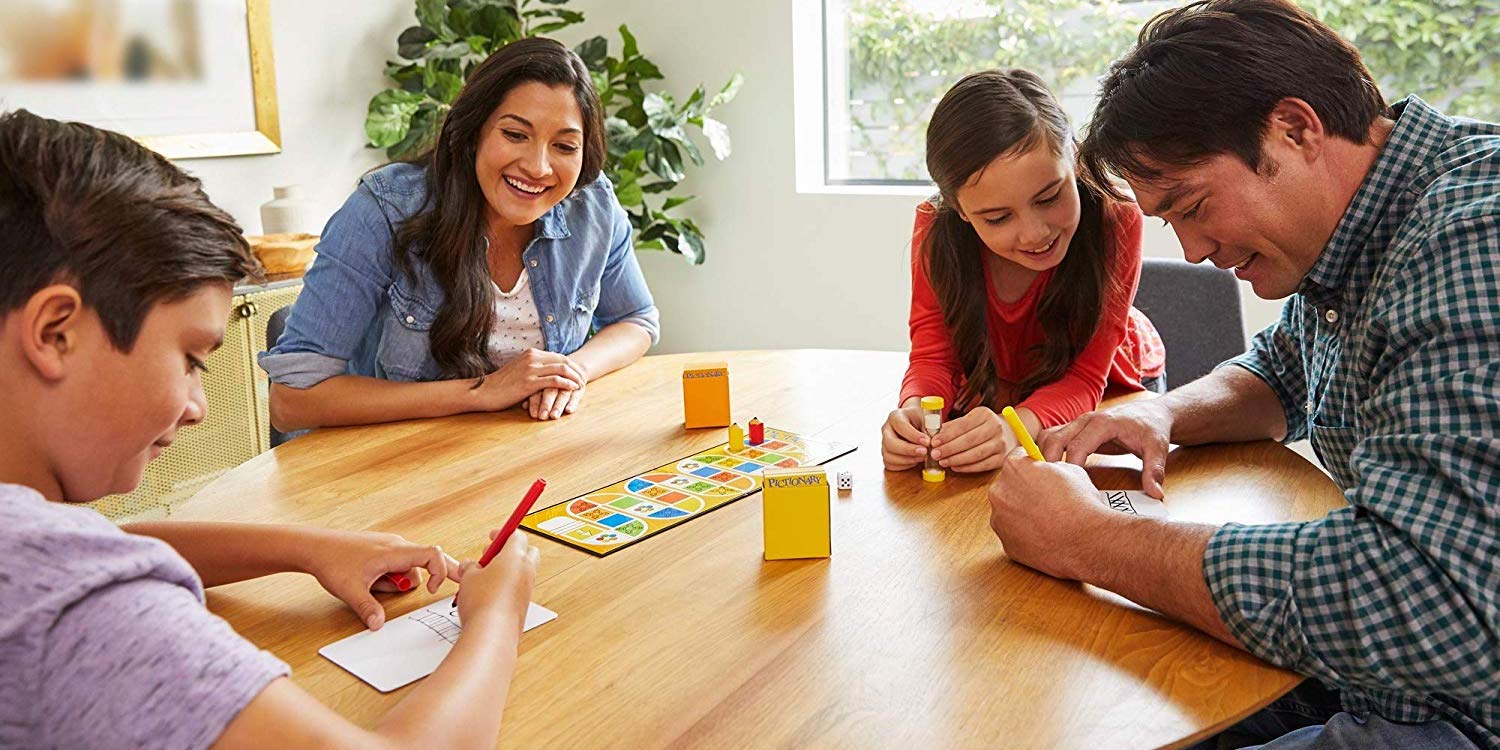 Amazon is offering Pictionary for $8.99 with free shipping for Prime members or in orders over $25. Currently matched at Walmart. Regularly up to $20, it usually sells for closer to $14 at Amazon with today’s deal being the lowest we have tracked in years there. This is the classic “quick draw” game you remember that launched way back in 1985. This version includes two levels of clues (120 Adult, 80 Junior) and ships with a pair of erasable makers and boards. If you’re tired of pulling out the same old board games, Pictionary brings something a little bit different to the table that just about anyone can enjoy. Rated 4+ stars from over 1,000 Amazon customers. Head below for more deals.

If you’re looking for something even more affordable to spice up game night, take a look at the SKIP BO Card Game. It sells for just over $6 Prime shipped and carries impressive ratings from nearly 3,500 Amazon customers. However, you’ll also find a selection of board game deals in the list below starting from $8 for additional options.

If the board games won’t keep you or the kids occupied, take a look at these LEGO building kits from $3.50 or the Nintendo Labo Toy-Con starting from $30.

Count on big laughs when you and your friends get together to find out who’s an artist and who really isn’t with the Pictionary Guessing Game. The guesses can be just as hilarious as the sketches, making it an ideal way to get the party started. This updated version of the classic game of Pictionary includes two erasable markers, boards for drawing and an updated Pop Culture category of clues. Players can be of just about any age and skill level. You can get playing with as few as four people or as many as you can fit in a room.

from 8
You’re reading 9to5Toys — experts digging up all the latest technology and lifestyle deals, day after day. Be sure to check out our homepage for all the latest news, and follow 9to5Toys on Twitter, Facebook, and LinkedIn to stay in the loop. Don’t know where to start? Check out the best Apple deals, our daily podcast, and subscribe to our YouTube channel