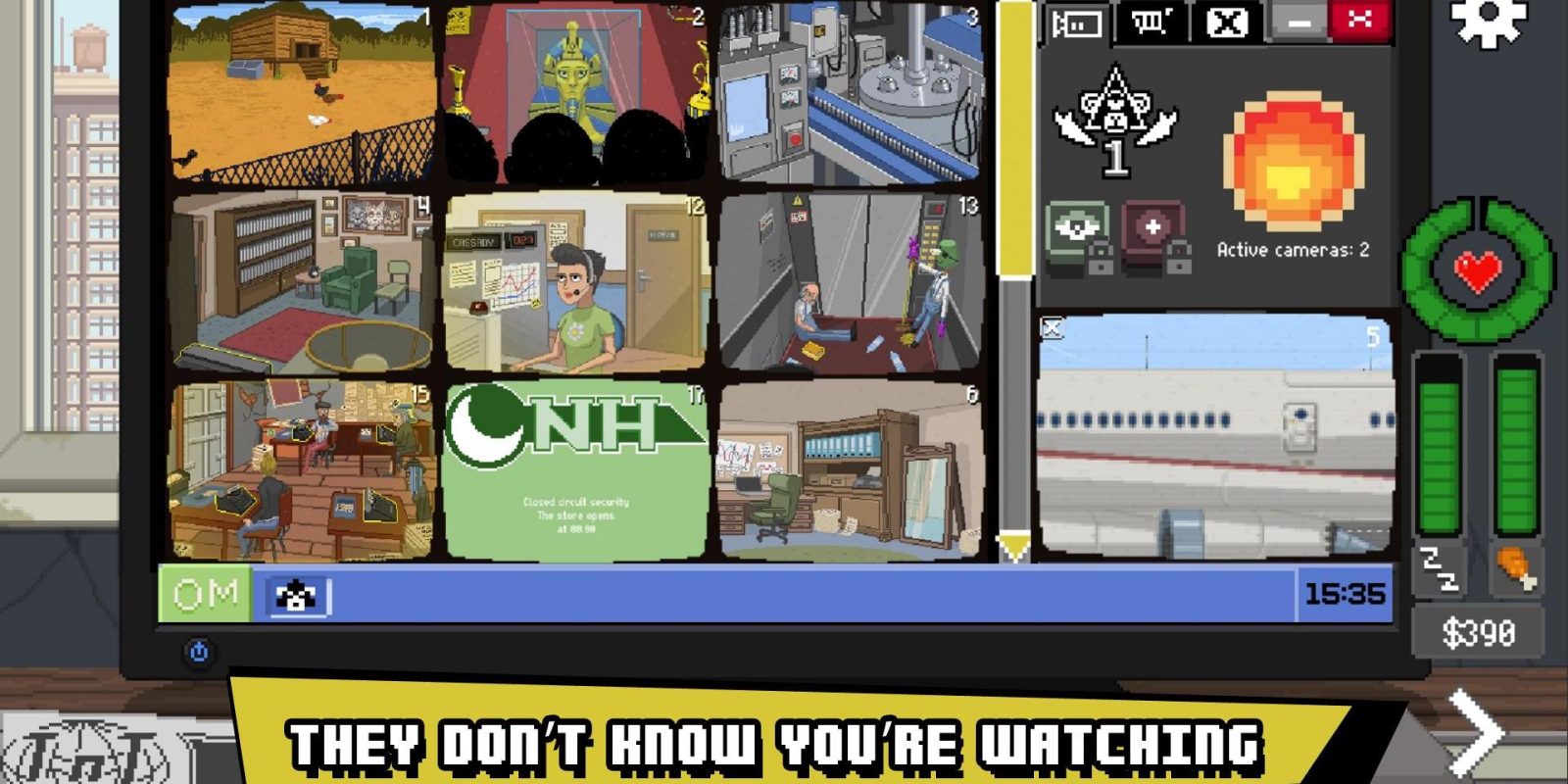 While our deal guide has a series of notable hardware offers on tap, it’s now time to look at today’s best Android app deals. From highly-rated Facebook apps and idle RPGs to point-and-click puzzlers and action/adventure games, all of the day’s best offers are now up for the taking. Don’t waste your time browsing through Google Play and elsewhere in order to avoid paying full price on Android software, we have you covered. Today’s hand-curated list of deals includes Fella for Facebook, Sword Knights, Fire and Water, The Climb, Runic Curse, and Do Not Feed The Monkeys, among others. Everything is down below the fold.

Our deals hub is the place to be when it comes to Android hardware price drops. You’ll find huge discounts on the best Samsung, Google, and Motorola gear (among many others) including the Galaxy S10+ at $450 as well as other models starting from from $55. We also still have Pixel 4 at a new low of $400 as well as a big-time offers on the Lenovo 10.1-inch Tablet and even more. Not to mention all these Chromebook deals from $169.

Do Not Feed The Monkeys:

THE PRIMATE OBSERVATION CLUB: a shadowy group that observes other people through surveillance cameras and compromised webcams. YOU: the newest member of the CLUB, tired of your run-down apartment, dull existence and boring job. PRIVACY: Something that the monkeys think they have.