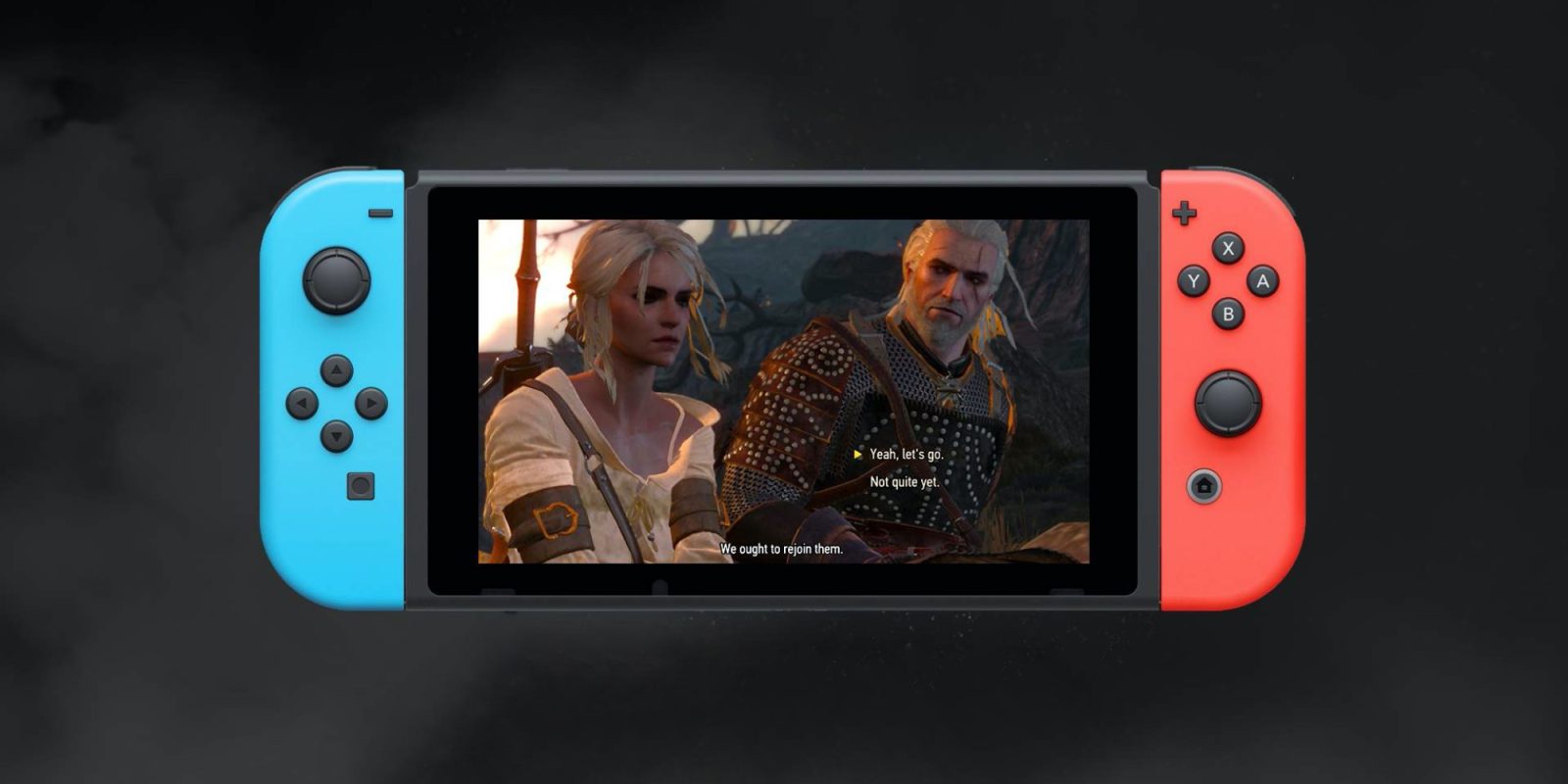 The folks over at CD Projekt Red are out with a new patch for The Witcher 3 that brings a collection of enhancements to the Nintendo Switch version. Amongst graphic upgrades and other tweaks, support for cross-saves between the handheld and Steam iteration is being rolled out, allowing you to pick up the game on your PC and finish later on Switch. Could this be the Switch’s big break for developers rolling out save state sync between various platforms? Head below for our thoughts and a closer look at all the enhancements included in the update.

Now’s a great time to be a fan of CD Projekt Red’s The Witcher series. Between a well-reviewed live-action Netflix series and today’s Nintendo Switch update, there’s a lot of love to go around for the series, the latter of which is making the third main installment of the franchise even more enticing to play.

A new patch, specifically Update 3.6, is being released for the Nintendo Switch port of The Witcher 3. Graphic changes are one of the more eye-catching alterations in the latest iteration of the game, which is said to “make possible to customize visual fidelity.”

While graphic enhancements are exciting enough, the bread and butter of this update enter in the form of cloud save file support. Now those who have purchased the title on their PC will be able to pick up their adventure while out and about on Switch. Update 3.6 brings the cross-save compatibilities to both the Steam and CD Projekt Red’s very own GOG gaming platform.

The integration of PC files appears to be quite simplistic, allowing you to choose from a cloud saves option from the main menu. You will need to sign in to the service where your save state resides, but after that, you can dive right into the game.

Sure, The Witcher 3 may not be the first game released on Nintendo Switch to sync saves with its PC counterpart, but it very well maybe one of the most high profile. Much like how we hoped the introduction of co-op gameplay into Fortnite might propagate into other titles, CD Projekt’s latest update serves as a proof of concept for bringing the same save state cloud saves to other popular titles, both retroactively and in the future.

Cross-sync between typical consoles is a war that seems without an end in sight, but bringing that functionality to the Switch is even more prudent than its Sony and Microsoft-produced brethren in my option. The value proposition for being able to play a game on your battle station at home, only to be then able to pick up right where you left off on Nintendo’s hybrid, is immense.