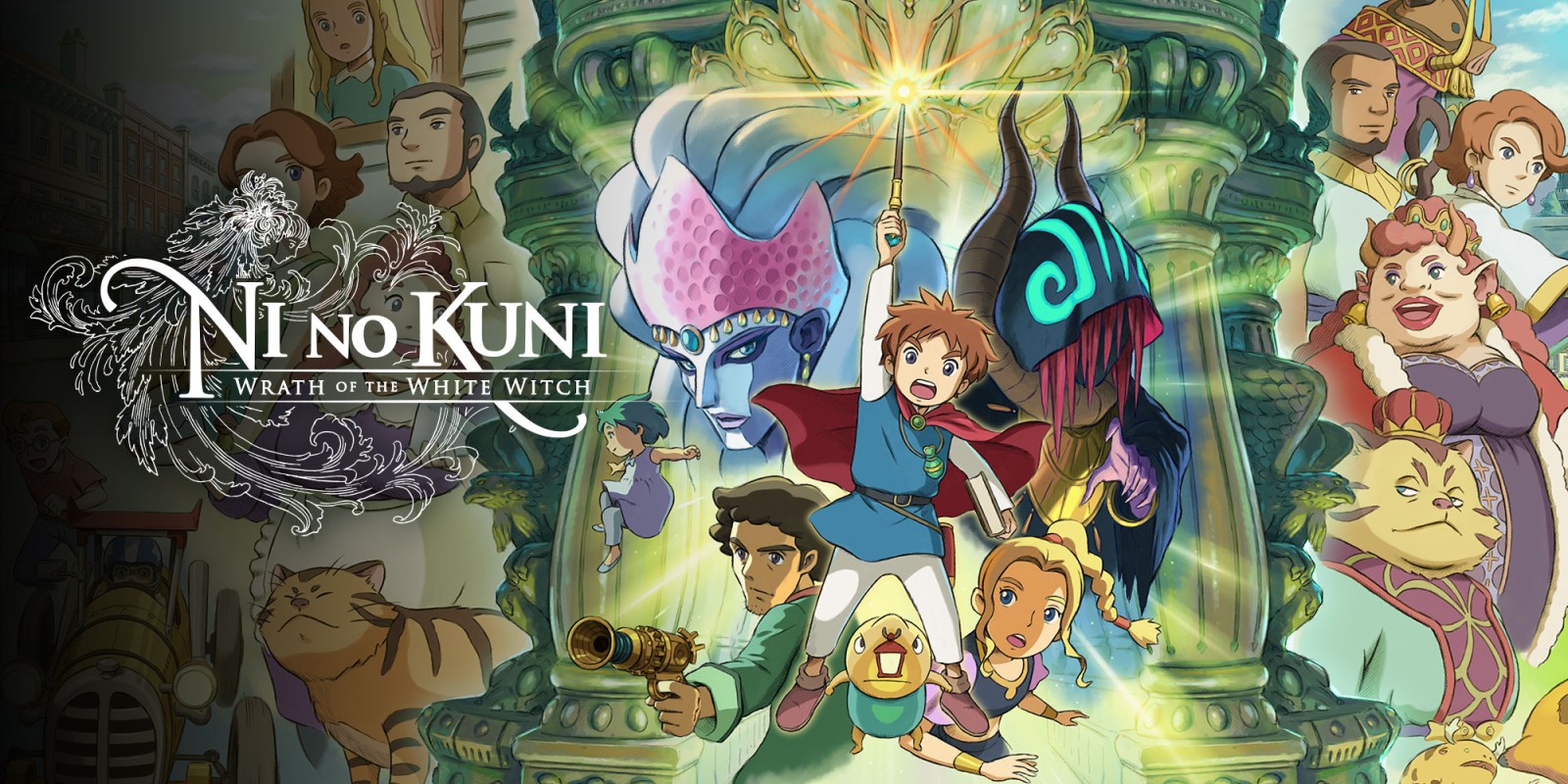 In today’s best game deals, Amazon is now offering Ni no Kuni: Wrath of the White Witch on Nintendo Switch for $29.99 shipped. Matched at GameStop. Reguarly $50, it is currently on sale for $35 on the Nintendo Switch eShop with today’s deal being the lowest we have tracked outside of a brief $28 Black Friday offer at Amazon. This gorgeous title is like a Studio Ghibli film turned into an RPG with “dozens of locations to explore, hundreds of creatures to battle, and a wealth of quests and secrets to uncover.” Be sure to head below for the rest of today’s notable deals including Borderlands 3 Super Deluxe Edition, Cyberpunk 2077 pre-orders, Moonlighter, Shovel Knight Treasure Trove, This War of Mine: Complete, Sekiro, and many more.

March PlayStation Plus free games: Shadow of the Colossus and Sonic Forces