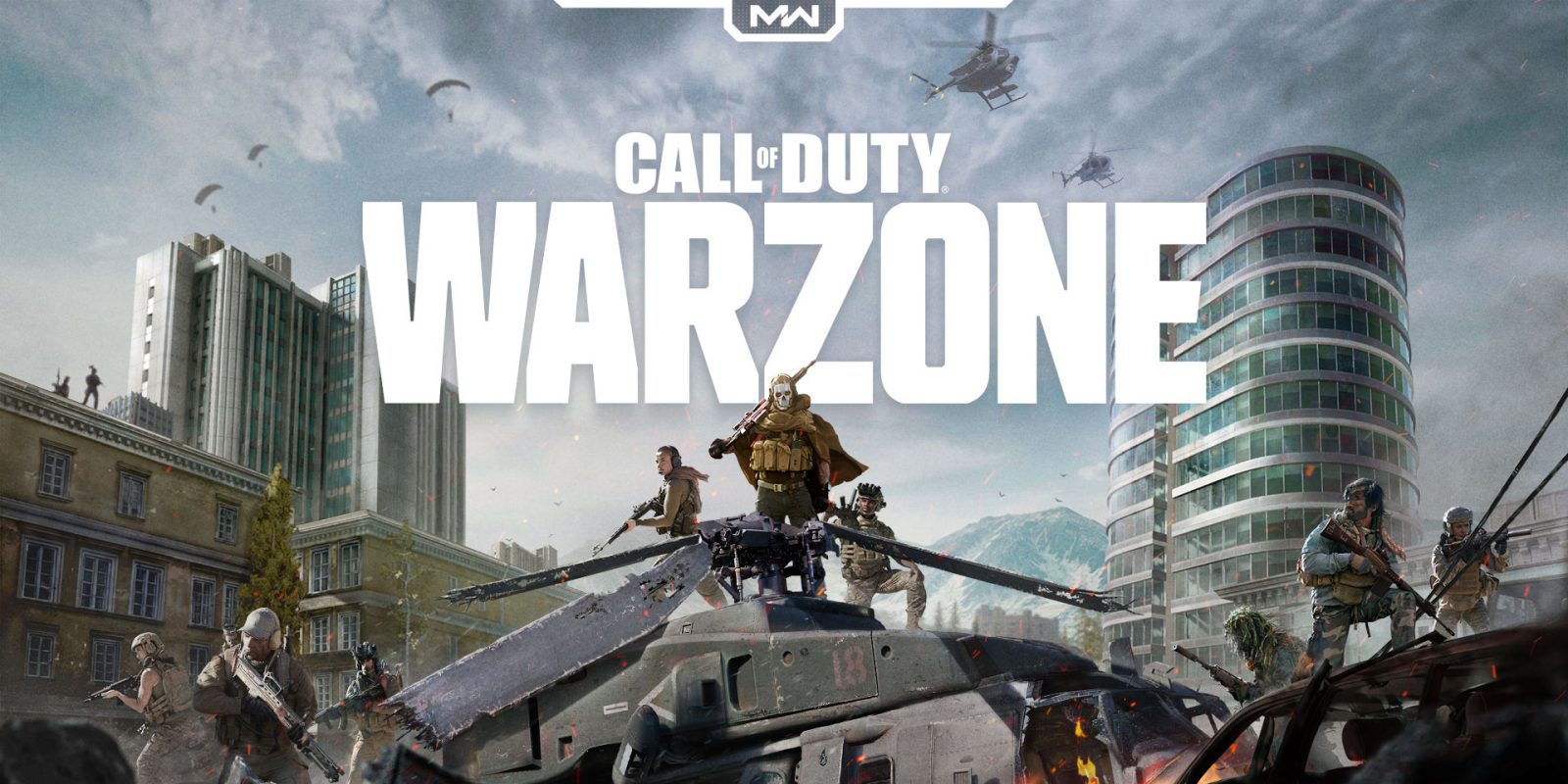 Sony is now offering its PlayStation Plus members a chance to download the Call of Duty Warzone Combat Pack for free. The platform-exclusive DLC will be available for download from now through October 1st for PlayStation Plus members only and includes a series of in-game goodies for Activision’s new COD battle royale game. Officially confirmed just 1-day before release on Monday, March 9, you can read all about the completely free-to-play Call of Duty Warzone right here and then head below for details on the freebie Warzone Combat Pack.

In case you missed it, Call of Duty Warzone is a new standalone battle royale game in the COD universe. This time around, you don’t even need to own the latest main line release in the series, Call of Duty Modern Warfare, in order to access the new 150-player online game.

While PS4 players do not need to be PlayStation Plus members to access the multiplayer game, a subscription is required to score the Warzone Combat Pack for free. Xbox gamers on the other hand, do indeed need to be an Xbox Live Gold/Game Pass Ultimate subscriber to access the game. 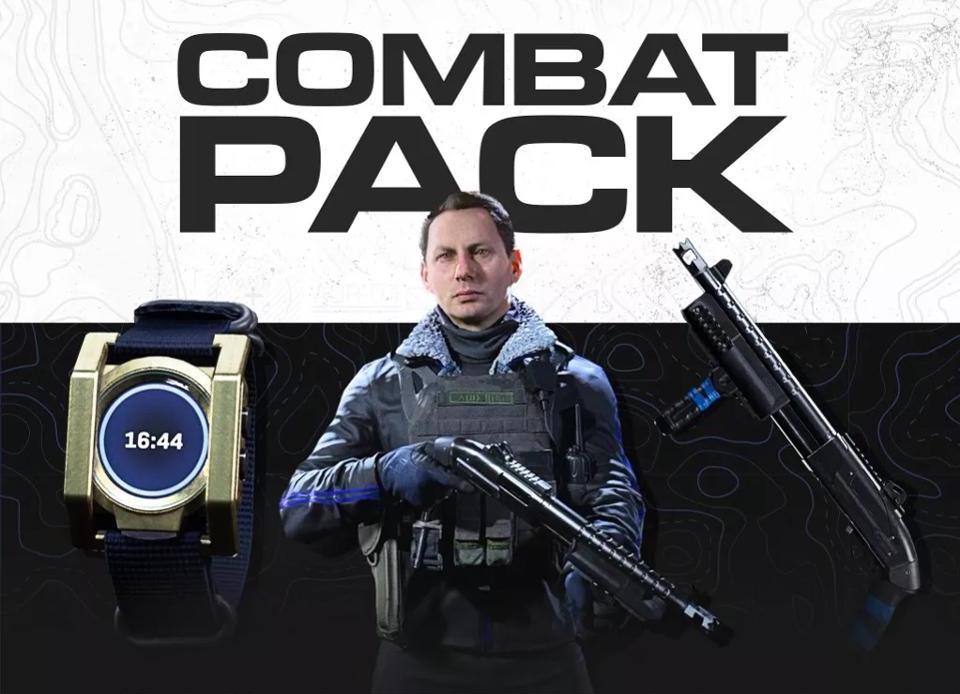 The Call of Duty Warzone Combat Pack includes an Operator Skin, Weapon Blueprint, a Double XP Token, one Calling Card and an in-game watch. More specifically, the Operator Skin unlocks an Allegiance model known as Yegor and the blueprint is for a black camo Model 60 shotgun. The in-game watch is a nice gold and blue Skilltrack 56 and the XP Token — arguably the only non-aesthetic element in the package that actually effects gameplay — will double your experience points for 1-hour. Go download the DLC now via PSN.

You can learn more about the new Call of Duty Warzone in our launch coverage and be sure to hit up our full hands-on review of Call of Duty Modern Warfare while you’re at it. Here are all of today’s best game deals and everything you need to know about the now canceled E3 2020.