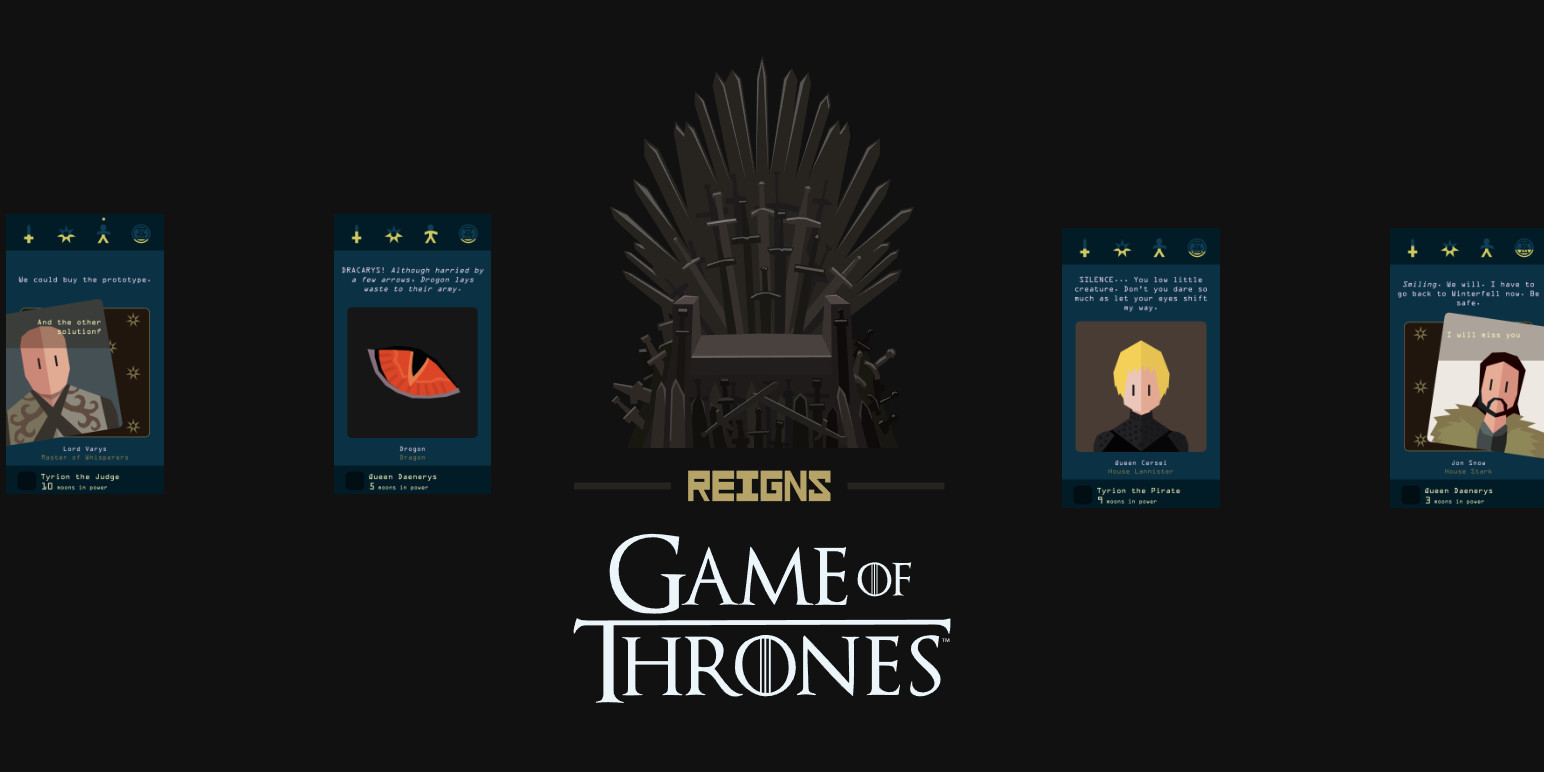 Today’s best Android apps are ready to go, and there’s a whole lot of them. As you have likely heard by now, app developers everywhere are launching sales to help keep folks occupied during these uncertain times and the Android side of things is no exception. We have some brilliant tower defense games, loads of freebies for the kids, horror puzzlers, swipe ’em up Game of Thrones-style, arcade action, colorful retro puzzle games, and much more. Today’s highlights include titles like Kingdom Rush, Hoopa City, Dr. Panda apps, Zoombinis, Reigns: Game of Thrones, Slayaway Camp, Business Card Reader Pro, and many more. Down below you’ll find a complete collection of the day’s best Android app deals and freebies.

While we still have the Galaxy A90 5G Smartphone at $250 off and Samsung’s Galaxy Watch Active Smartwatch at $137, some fresh new Android tablet offers popped up this morning. Those include Samsung’s Galaxy Tab S6 at $100 off as well as the Google Pixel Slate down at $455 (Reg. up to $799). These deals join today’s best Android accessory offers which can be found in this morning’s roundup and in today’s SanDisk storage sale from $9.50. Anker’s latest Amazon sale is still live from $8 and you’ll find even more in our Android deals hub.

Reigns: Game of Thrones is the heir to the award-winning HBO® TV series Game of Thrones® and the smash-hit swipe ‘em up series Reigns from Nerial and Devolver Digital. Through the fiery visions of Melisandre, claim the Iron Throne as Cersei Lannister, Jon Snow, Daenerys Targaryen, and more to carefully navigate the complex relationships and hostile factions of the Seven Kingdoms. Employ ruthless tactics to outwit political rivals and wield impervious charm on your fickle bannerman. Maintain the balance and favor of the people to extend your reign and maybe, one day, survive the horrors of the coming winter.