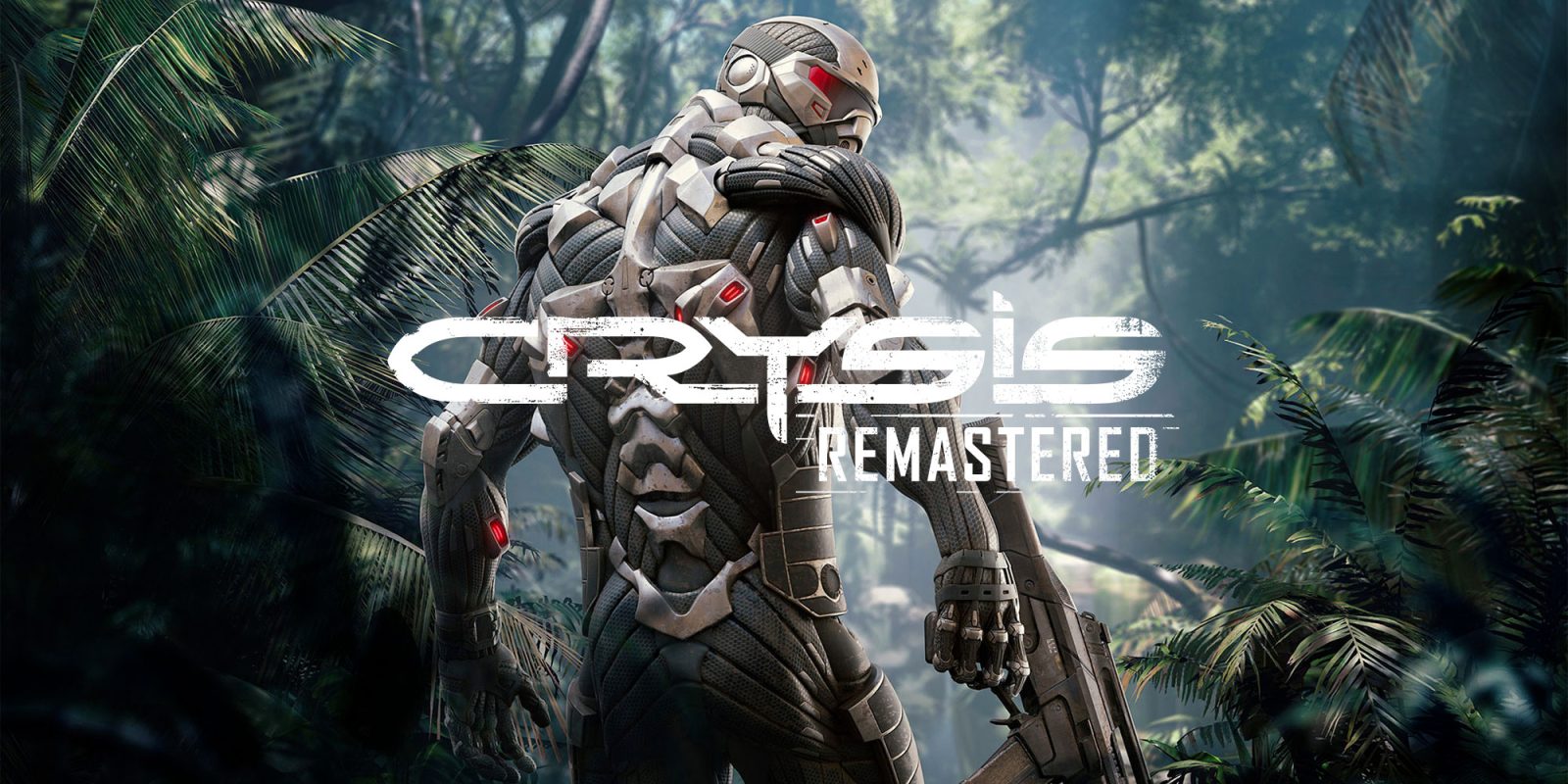 Crysis, the once famed game from Crytek studios, is making a comeback. 13 years after the initial launch of the game, Crytek is releasing a fully remastered version of its original Crysis 1 on PC, Xbox One, PlayStation 4, and even Nintendo Switch this summer. What can you expect from the game’s remastered launch? Well, a completely re-built single-player campaign, for one. But, keep reading to find out more.

The main focus of the relaunch of Crysis Remastered will be on the single-player campaigns. This will contain high-quality textures, improved art assets, HD texture packs, temporal anti-aliasing, SSDO, DVOGI, depth fields, new light settings, motion blur, and parallax occlusion mapping with particle effects being added. That’s a lot of enhancements, and will make this game look better than ever when it comes to gaming on next-generation hardware, especially thanks to support for software-based ray tracing for even better lighting effects.

“We are excited to be working on the Crysis franchise again, and to bring all the Crysis fans a remaster worthy of their passion for the game,” said Crytek CEO Avni Yerli. “It’s an exciting opportunity to be able to bring Crysis back to PCs and current consoles – even Nintendo Switch! – so that a whole new generation of players can experience the thrill of a battle in the Nanosuit.”

You’ve been asking. You’ve been waiting.
Today, that wait is over. It’s coming:

Crysis Remastered on PC, PlayStation 4, Xbox One, and – for the very first time on the Nintendo Switch Platform.https://t.co/2JnfyC7jRE pic.twitter.com/NWAHdoBEgD

“Can it run Crysis” takes on a whole new meaning

Something that Crysis was known for is absolutely pushing the boundaries of computing hardware. While it did run on PlayStation 3 and Xbox 360, if you had a PC, it was likely that you wouldn’t be able to run Crysis at full-bore for long. Even 10-years in, Digital Foundry found that Crysis was still “melting the most powerful gaming PCs” and not even achieving 60FPFS on high-end rigs…and that was back in 2018. So, with the modern graphical updates, we can expect a whole new wave of high-end computers being pushed to the test as they attempt to run Crysis as high as they can.

However, the studios behind this new port have obviously worked some magic here. You’ll find that Nintendo Switch is included in the launch list, which we all know isn’t the world’s most powerful hardware. So, it looks like Crysis will be able to run on just about every gaming platform, once again bringing back the age-old adage of “But can it run Crysis?”

Have you never heard of Crysis? Well, here’s a quick rundown

Given that the game is 13 years old, there’s a good chance you’ve never heard of it. So, as a quick synopsis of the game, Crysis 1 begins as a simple rescue mission, though it ends up being far more involved than that. You’ll eventually be involved in a battleground of a new war as alien invaders swarm over a North Korean island chain. Thanks to your powerful Nanosuit, you’ll become invisible to stalk enemy patrols or boost strength to utterly destroy vehicles. The Nanosuit’s speed, strength, armor, and cloaking allow creative solutions for nearly every type of fight. Plus, the massive arsenal of modular weaponry gives you “unprecedented control” over the play style of the game. In this ever-changing environment, you’ll absolutely need to adapt your tactics and gear to win in this enormous sandboxed world.