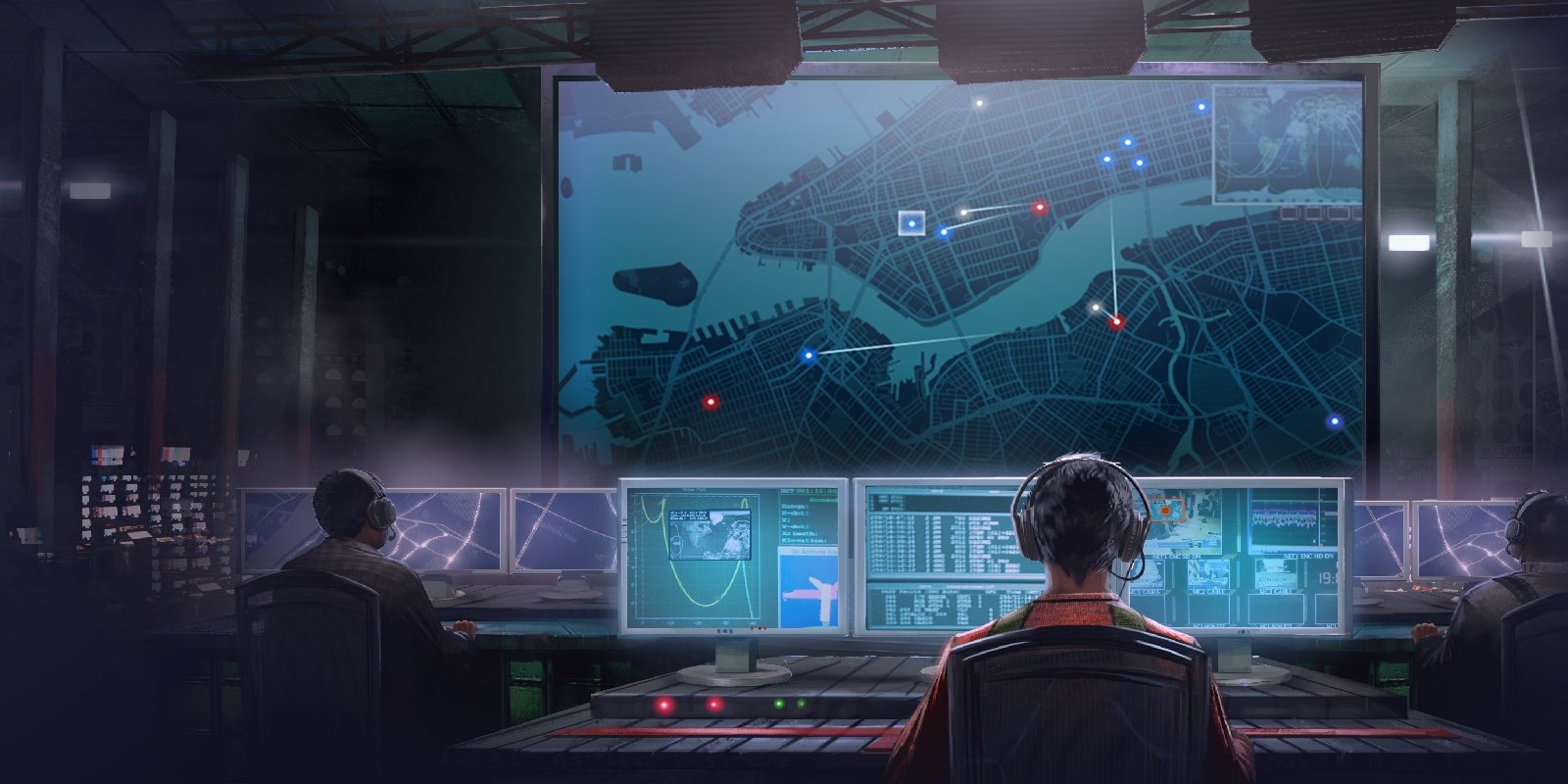 It’s time for the best Android app deals of the day. Every day at this time, we scour the interwebs for all of the most notable discounts on Android games and apps so you never have to pay full price. So be sure to bookmark our Android Guide so you never miss the apps you’re after most. Today’s highlights include titles like 911 Operator, Slaughter 2: Prison Assault, 2048 – Puzzle Game, MARK’S LIFE, Lootbox RPG, and more. Your complete collection of the best Android app deals can be found below.

Today’s best Android hardware deals include $150 off the OnePlus 7 Pro 256GB Smartphone and Sony’s 7-inch Android Auto Receiver at $300 (save $100). We also spotted Garmin’s Fenix 6 Sapphire at a new low to sit alongside ongoing offers on the Skagen Falster 2 and the Moto 360 smartwatch. That’s on top of deals on the Acer Chromebook Spin 11 and Google Nest Cam Indoor as well as a new Anker sale and all the accessories in this morning’s roundup.

In 911 OPERATOR, you take on the role of an emergency dispatcher, who has to rapidly deal with the incoming reports. Your task is not just to pick up the calls, but also to react appropriately to the situation – sometimes giving first aid instructions is enough, at other times a police, fire department or paramedics’ intervention is a necessity. Keep in mind, that the person on the other side of the line might turn out to be a dying daughter’s father, an unpredictable terrorist, or just a prankster. Can you handle all of this?