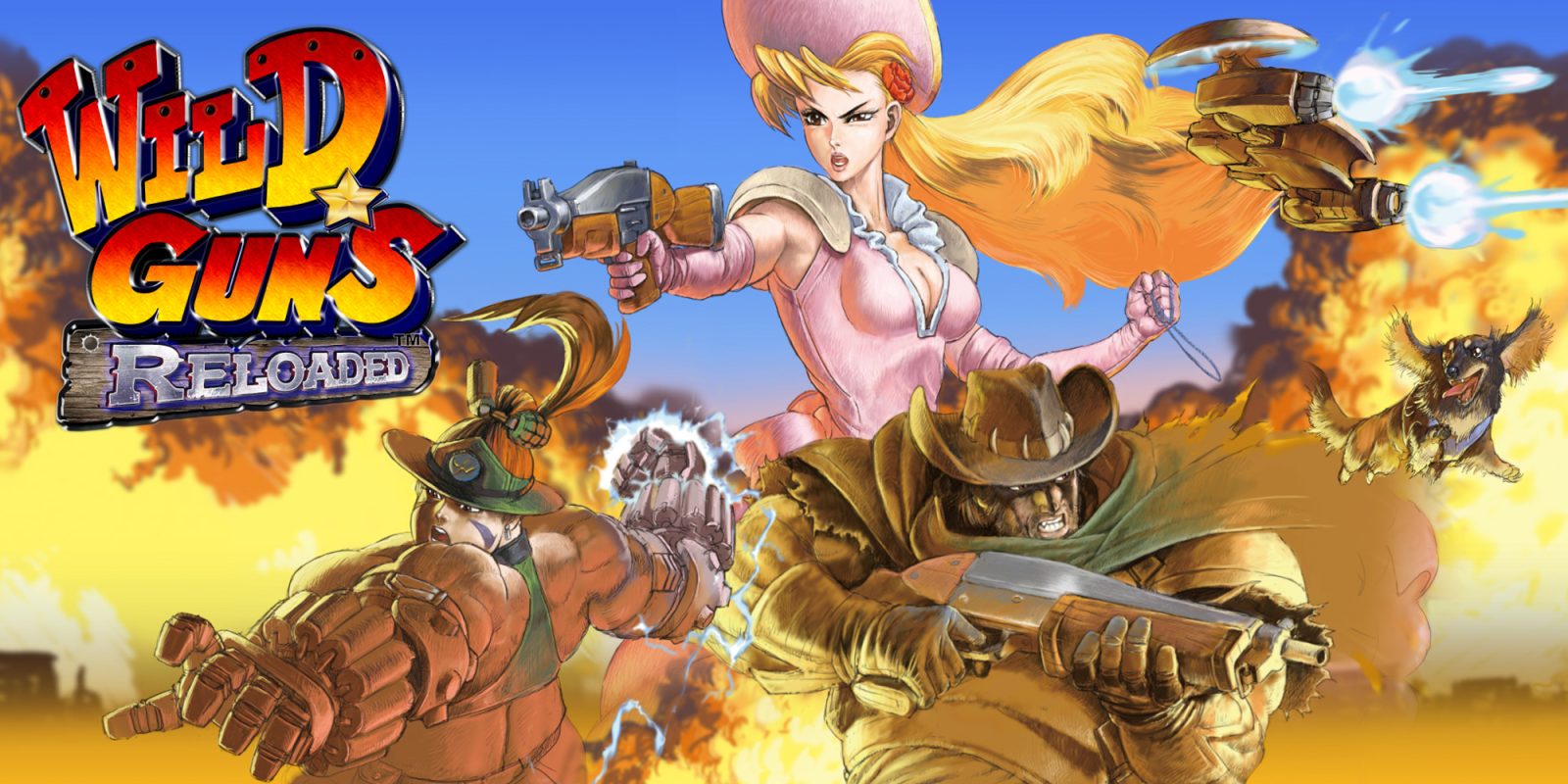 Nintendo has added Wild Guns to Switch Online alongside three other classics. The big N recently announced the latest additions to its growing library of NES and SNES titles on its official YouTube channel, which are all free to Switch Online subscribers. Head below for more details and a closer look at the announcement footage.

Switch Online providers members with a growing library of free classics from its NES and SNES libraries as well as online multiplayer access and more. The service goes for $20 per year or you can drop $35 and get the whole family access for 12-months.

Wild Guns initially released back in 1994 on the Super NES and garnered a cult following ever since. Players take on the role of Annie or Clint in an almost sci-fi wild west experience. Using a third-person shooter point-of-view and light gun-like mechanics, players sidestep in the foreground as they blast cowboy robots and dodge incoming projectiles.

However, while Panel de Pon might not be a household name among most gamers, it might be the most notable addition today. Designed by the iconic Gunpei Yokoi, the game never really got a proper North American release. Officially titled Tetris Attack outside of Japan (likely due to marketing reasons), the barely Tetris-style game features Nintendo characters from Yoshi’s Island instead of the original anime-style art. While bringing Wild Guns to Switch Online is certainly exciting, the upcoming Panel de Pon will be the first time North American folks will get to experience the game the way Gunpei Yokoi meant us to.

As the stack of puzzle pieces rises, think fast to match panels and set off cascading chain reactions and combos. You’ll have to make strategic choices quickly to counteract the relentless competitor attacks from above. A selection of single-player and two-player modes and options provides escalating action and zippy fun.

While it is great to see the original Panel de Pon finally get a proper release worldwide, it’s certainly not the game that has me excited. Rygar is actually an excellent action-adventure game from the NES library more people should really know about, but it’s the Wild Guns release that caught my attention. With the NES and SNES libraries now carrying more than 80 games, Wild Guns can finally sit right alongside the rest of the Switch Online classics where it belongs.