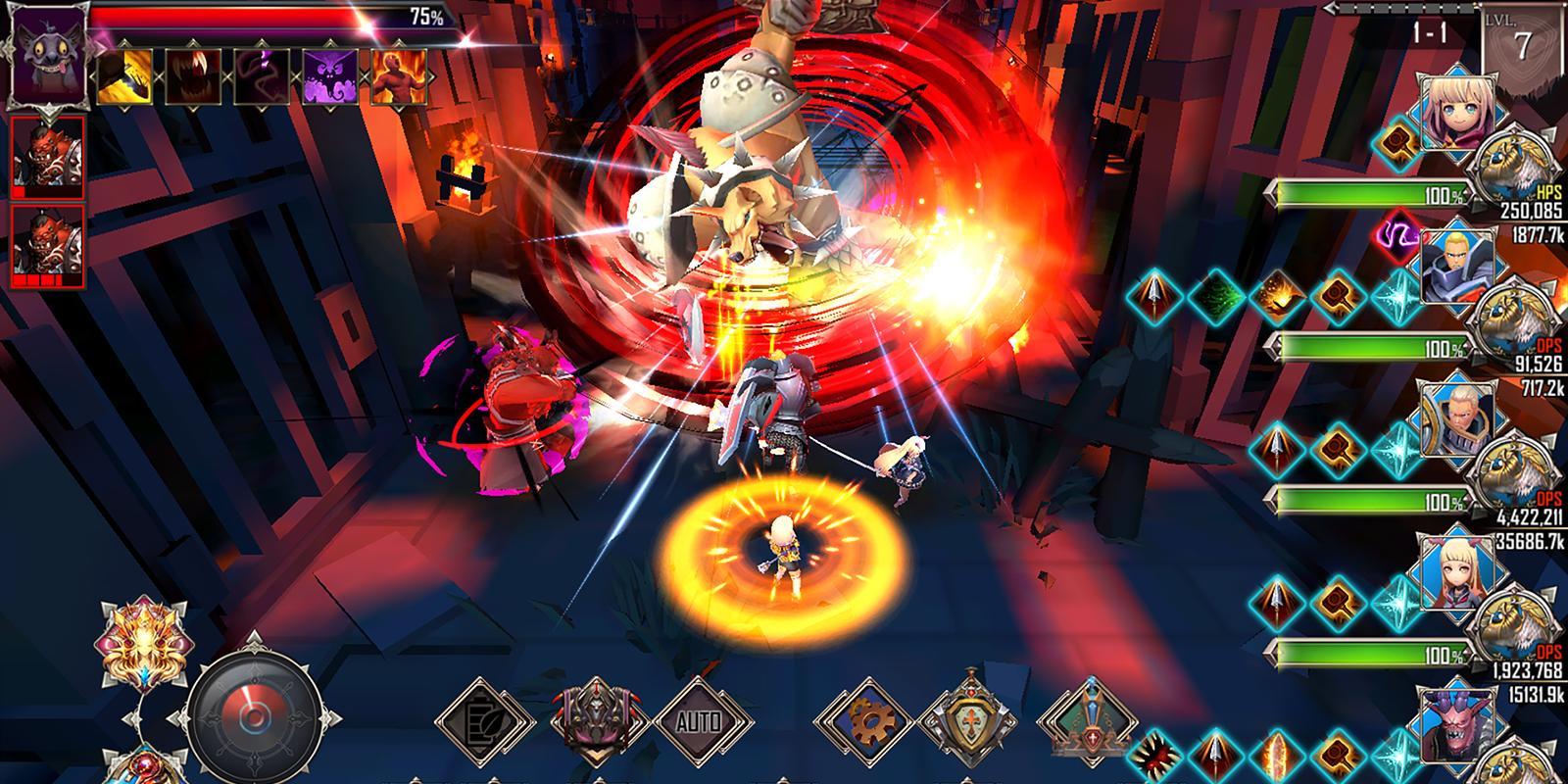 It’s Friday and we are now ready to head in to the weekend with all of the best Android game and app deals. While there are still loads of Team 17 game deals available down below as well as a notable offer on the highly-rated rhythm game, Cytus II, the deals keep coming today. Highlights of our Friday collection include Lecture Notes – Classroom Notes, Devil Twins: VIP+, N+ Launcher Pro, Retro Pixel Classic, Raid Manager, and much more. As usual, your complete collection of today’s best Android app deals and freebies is waiting below the fold.

Today’s Android hardware deals are highlighted by up to $300 off Samsung Galaxy S10 smartphone bundles at Amazon while offers on Sony’s Xperia 1, Motorola’s Moto Z4, and the Moto Z3 Play are still alive and kicking. This Anker PowerWave+ Pad Qi Charger deal joins today’s Logitech 7.5W Wireless Charging Stand offer and all of the accessories you’ll find in this morning’s roundup. The latest Withings Steel smartwatch price drops are still live and now sit alongside a Fossil wearables flash sale at up to 70% off.

Raid Manager is a 3D real-time Hack and Healing RPG. Play the role of a Healer and Raid leader with a Tank and three damage dealers to explore unique dungeons wrapped in a darkness. New control system that ‘Never been before. There is a new control system built in the game. This new control system gives you the similar experience as actually casting a spell and is optimized for screen touch devices. New experiences and huge sense of accomplishment As a healer and raid leader, heal and strengthen your raid members. When you succeed in dungeons that seemed impossible, It’s a sense of accomplishment and joy that’s a different level of experience than when attacking an enemy directly as a attacker.