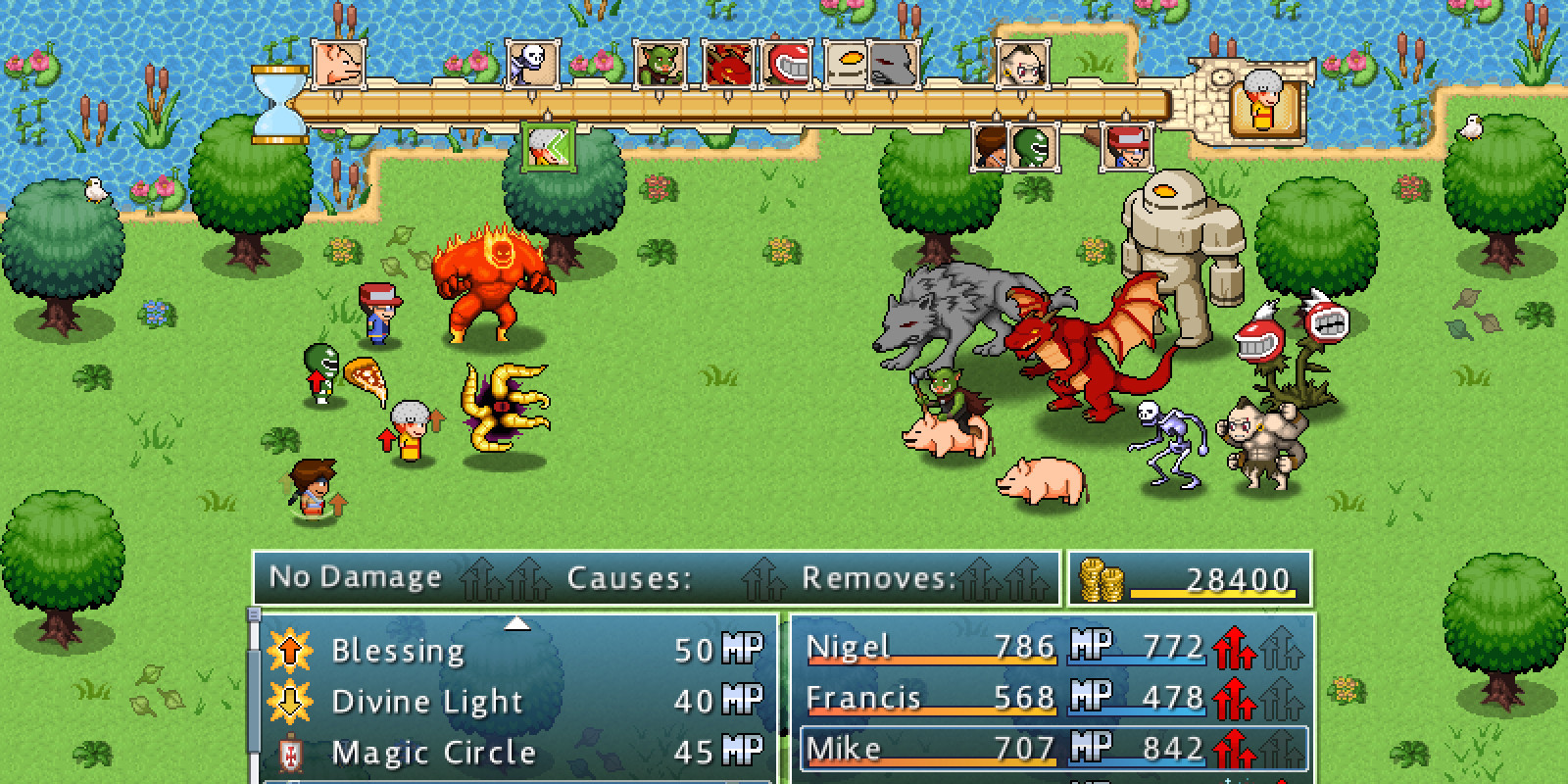 We are now ready to jump into the weekend with all of Friday’s best Android app deals in tow. For those who might be new around here, every weekday afternoon we scour the internet for all of the most notable price drops on Google Play and beyond. Wading through the onslaught of less than desirable Android apps that go on sale everyday can be tedious at best, so just let us do it for you. Today’s highlights include Doom & Destiny Advanced, Weather App Pro, Simple File Manager Pro, You are Hope, Galaxy Trader, Data Defense, Quell Memento+, and more. As always, today’s complete collection of the best Android app deals is waiting below the fold.

Today’s best android hardware deals are highlighted by a pair of notable Wear OS offers. We have the Moto 360 Smartwatch with an always-on screen for $270 and Samsung’s stainless steel Galaxy Watch Active2 from $230 ($99 off). These wearable deals join ongoing offers on Skagen’s Falster 2 Smartwatch, a series of Fossil models from $129 and Withings’ Steel Hybrid. We also still have some solid handset price drops running including LG’s unlocked G8 ThinQ and the Moto G7 Play as well as Google Pixel 3a/XL back down at Amazon all-time lows. Lastly, be sure to swing by our roundup for all the best Android accessory deals and more.

Venture with the most nerdy anti-heroes of all times, face a crazy adventure, defeat a mad business man and save the universe, one fetch quest at a time. Embody 20 different heroic spirits, equip gear, master skills and character combinations to fight in turn based combat 300+ different enemies and, while you progress into an over 30 hours main quest, feel free to explore 1000+ locations looking for more than 100 hidden secrets. Doom & Destiny Advanced is the sequel, prequel and reboot of Doom & Destiny. This might sound crazy, but in short, it means that you don’t need to play the first Do&De, but if you did, you’ll enjoy the wacky world and funny characters even more!