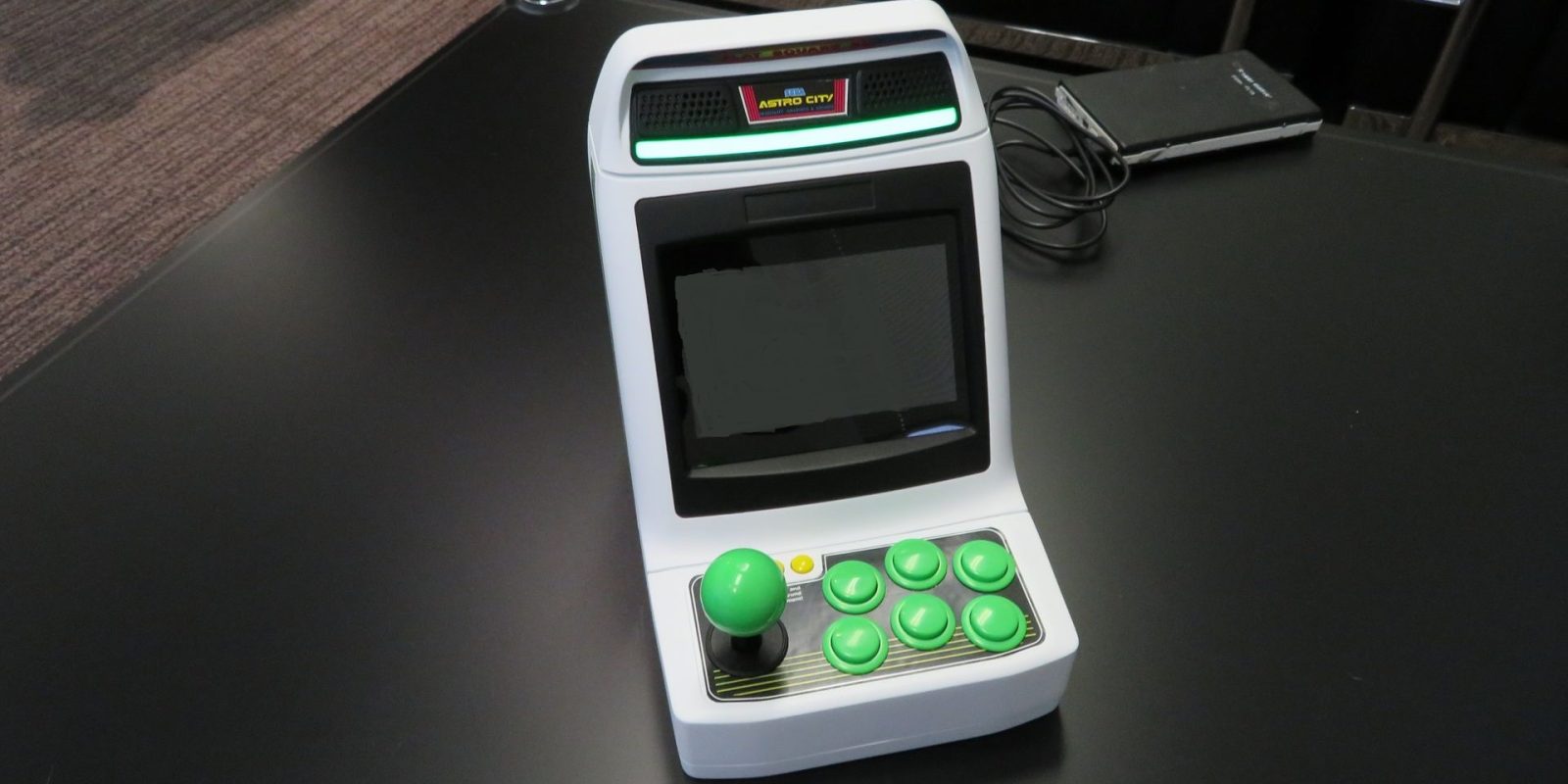 Following last month’s announcement of the Game Gear Micro, we are now getting word of another upcoming SEGA mini console. SEGA, unlike Sony’s attempt, did quite well with the popular Genesis Mini console and is now looking to bring some of that magic to the miniature arcade space. The house of PAC-MAN has been unleashing loads of new pint-sized arcade gear this year and SEGA is now looking to get in on the action with the new Astro City Mini arcade cabinet. Head below for all the details and a closer look.

Just for a bit of background here, this isn’t a completely new line of miniature home consoles, but rather a single unit based on a full-size arcade platform from yesteryear. As mentioned over on The Verge, the original Astro City was essentially a large sit-down arcade platform where owners could choose to install one of a large selection of arcade game boards. Astro City’s 1993 release seems to have been the most popular — it can still apparently be found in Japanese arcades to this day — and is largely what the new upcoming SEGA mini console is based on.

The new Astro City Mini arcade cabinet features much of what we have come to expect from a SEGA mini console like a built-in game library (someone is going to hack within days), HDMI output for use on the big screen, and other modern amenities.

Astro City Mini will reportedly feature 36 built-in SEGA games when it launches later this year. While the complete list of titles doesn’t appear to be available yet, we do have a preview of what to expect that includes Alien Syndrome, Alien Storm, Golden Axe, Golden Axe: The Revenge of Death Adder, Columns II, Dark Edge, Puzzle & Action: Tant-R, Virtua Fighter, Fantasy Zone, and Altered Beast.

On the physical side of things, the SEGA mini console arcade will feature HDMI output on the back alongside a pair of USB-A ports and a Micro USB connection, presumably for charging. Although, there are no details on whether or not the machine sports a battery for wireless use yet. 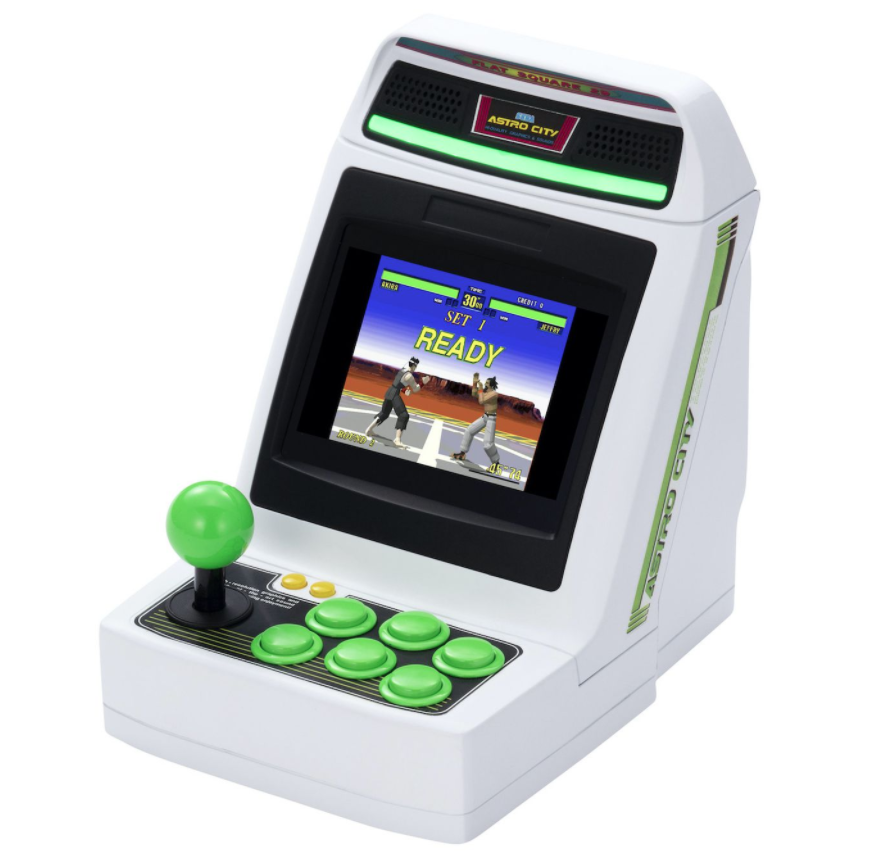 Reports suggest the joystick control uses proper microswitches, unlike the comparable Neo Geo Mini arcade, which should amount to a more authentic feel. But beyond that, not much else is known about the machine at this time.

What appears to be a $120 price tag doesn’t seem all that appealing or even competitive with already available mini consoles from Nintendo, SNK, and SEGA itself. However, that number is just the currency exchange from the Japanese MSRP, and we aren’t even sure if this thing will make it stateside yet. It’s hard to imagine it launching at that price here, but it will make for an amazing SEGA collector’s item and gamer conversation piece nonetheless.