Yakuza Like a Dragon will release in November with Xbox Smart Delivery, more 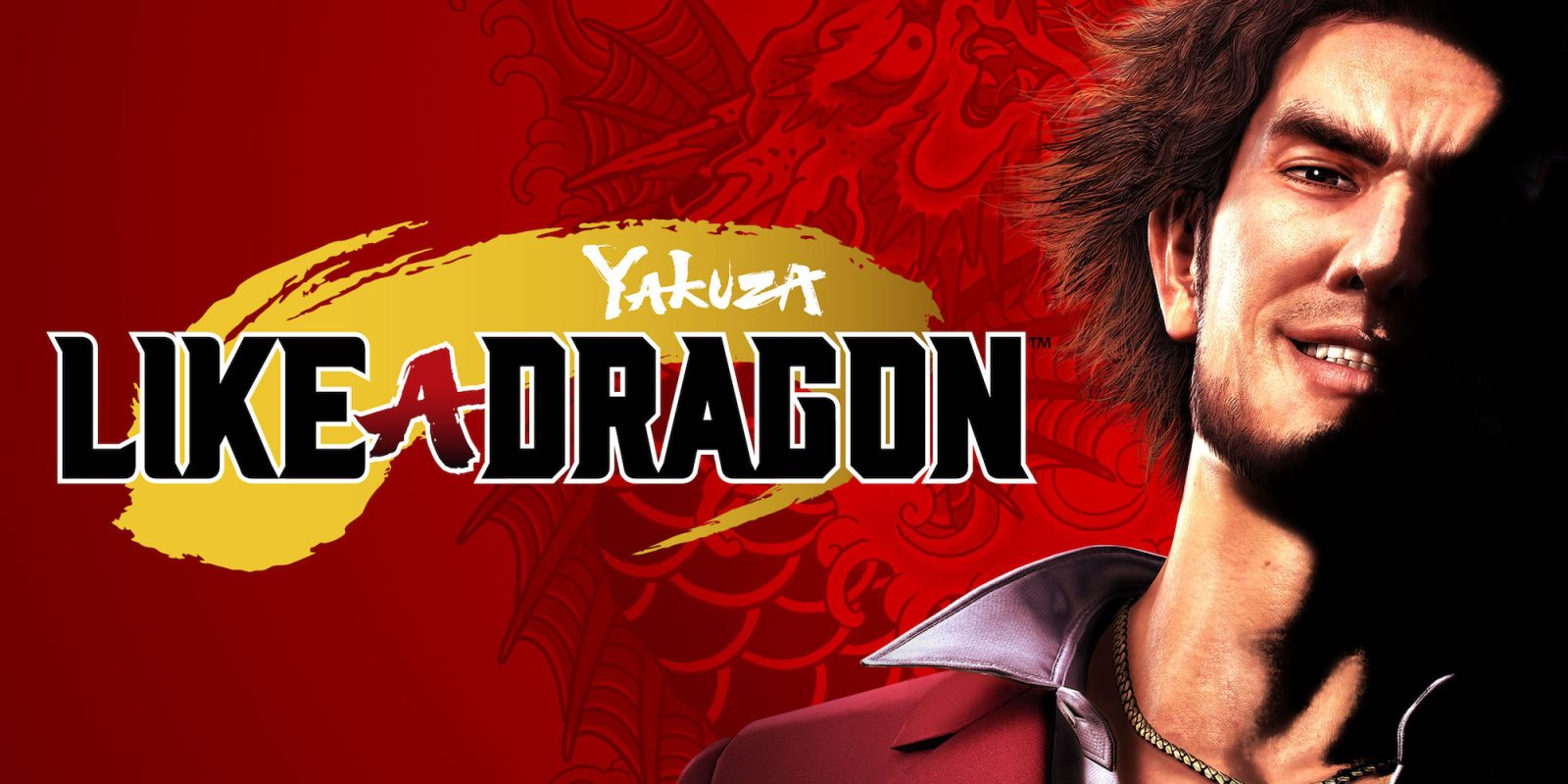 Today, SEGA dropped a new trailer for its upcoming North American release of Yakuza Like a Dragon. The next mainline release on the long-running Yakuza series dropped in Japan earlier this year, but we now have a better idea of when to expect it stateside along with some fresh new gameplay footage, details on the next-generation upgrades, and much more today. Head below for a closer look.

The Yakuza series (known as Ryū ga Gotoku in Japan) has been gracing our consoles since the PlayStation 2 era. Fast forward 15 years and with over 12 million units sold, SEGA is now ready to unleash the eighth mainline entry to the series, Yakuza Like a Dragon.

We now know Yakuza Like a Dragon will star actor George Takei as Masumi Arakawa — a former Tojo Clan member that is now the acting captain of the Omni Alliance. Arakawa’s “dissolution of the Tojo Clan’s yakuza empire sets into motion” the main story arch in the upcoming game.

Like a Dragon strays from the usual Yakuza format in terms of actual gameplay to some degree. Influenced by other party-based RPGs, players will control a team lead by protagonist Ichiban Kasuga with various job roles and a class system. There is turn-based mechanics involved here for summoning attacks and healing your party members. All of which will be coming to both current-generation consoles and next-gen later this year. 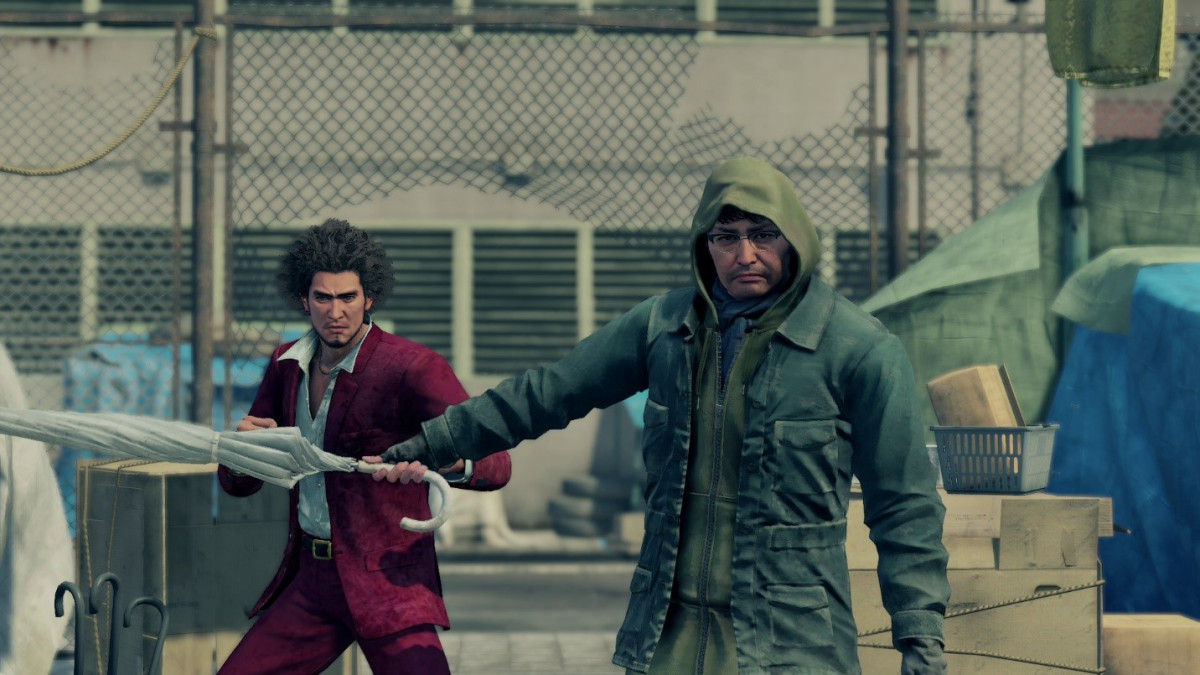 SEGA has now confirmed Yakuza Like a Dragon’s release date to be sometime in November this year. It will release on PlayStation 4, Xbox One, and Windows PC, but will also be a launch title for Xbox Series X via Microsoft’s Smart Delivery system, SEGA confirmed. On the PlayStation 5 side of things, some kind of “upgrade path” will be coming down the pipeline shortly, but nothing has been confirmed as of yet. Pre-orders are now live at Amazon and elsewhere.

It looks like SEGA has decided to do the right thing here with the way it’s treating next-gen upgrades. While the PlayStation path is still in the works, it’s hard to imagine it not offering some kind of free upgrade as well. While it would have been nice to get an actual November date, that month is really starting to get busy for the gaming industry with the new Assassin’s Creed and Cyberpunk 2077 releasing within days of each other, never mind possible Xbox Series X and PS5 launches. So giving SEGA a bit of wiggle room on Yakuza Like a Dragon here might be fair.