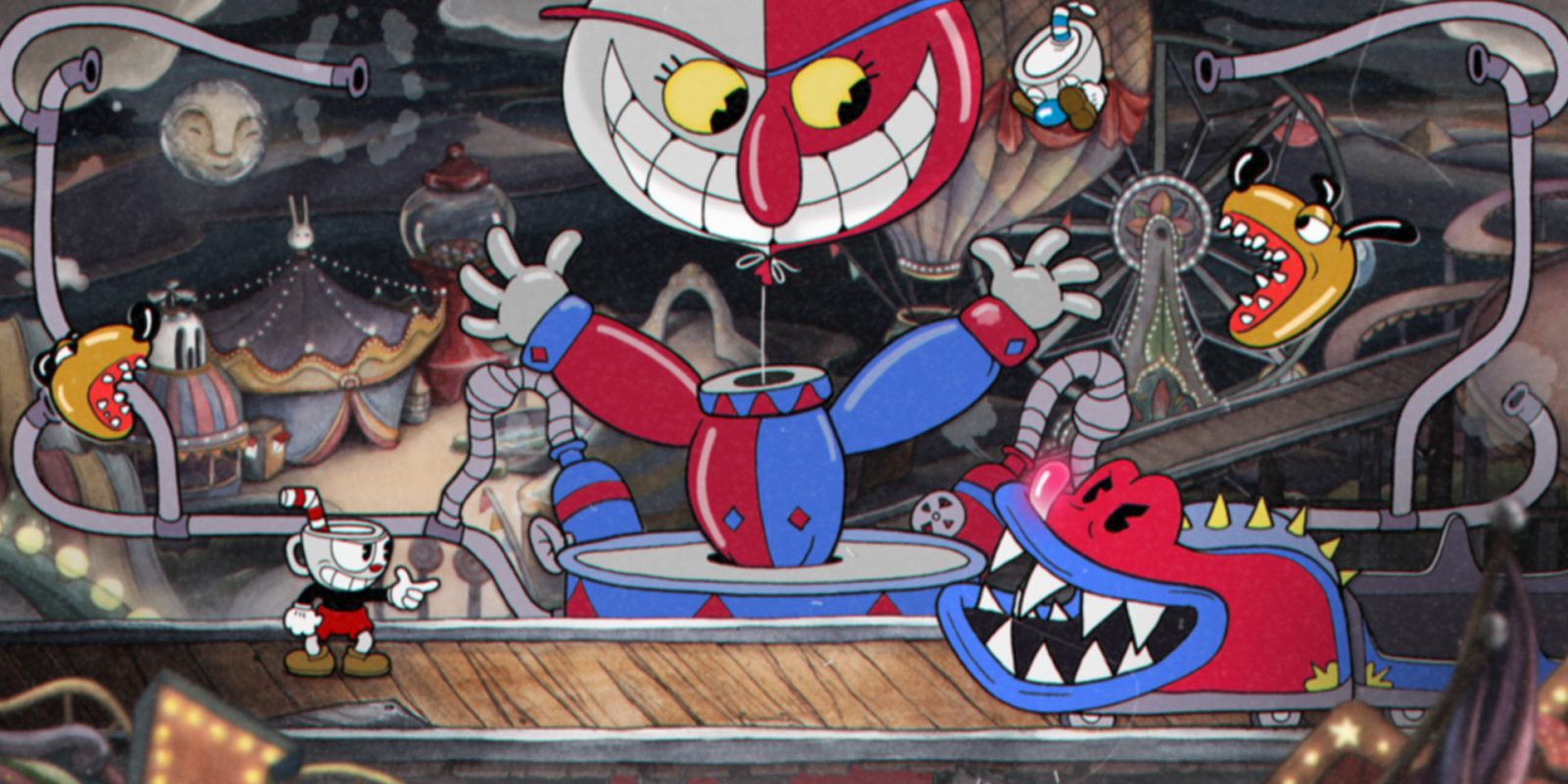 Once only available on Xbox One, PC, and Nintendo Switch, you can now get Cuphead for PS4. Developer Studio MDHR quietly unleashed the PS4 version of the game some three years after its initial release on Microsoft’s competing platform. The brilliant platformer meets boss gauntlet title features some of the most gorgeous and memorable artwork in video games and is now finally gracing Sony’s PlayStation 4. Head below for all the details and a closer look at the gorgeous stop-motion launch trailer.

Initially releasing in 2017 for Xbox, Cuphead took the gaming world by storm with its back-breaking attention to detail and over 50,000 frames of hand-drawn artwork. Gorgeous 1930s-style animations, watercolor painting backgrounds, and tight challenging gameplay put the game front and center for anyone interested in smaller experiences. Eventually making its way to Nintendo Switch before inspiring its own upcoming animated Netflix show, Cuphead for PS4 is now available to all PlayStation 4 gamers.

To celebrate the release of Cuphead for PS4, Studio MDHR teamed up with the Toronto-based Stop Motion Department for what turned out to be a pretty incredible launch trailer:

According to Studio MDHR co-director Chad Moldenhauer in a post on the official PlayStation Blog, “Stop Motion Department went the extra mile to ensure that they were holding themselves to many of the same techniques as stop motion animators of the era.” He went on to say, “Puppet Fabricators Karen Valleau and Lauren Craig built the King Dice and Cuphead puppets with wooden heads, leather hands, and lots of primary shapes to reflect the children’s toys of the 1930s, which were made with simple manufacturing like drill presses and saws.”

Moldenhauer also points out the use of C Mount lenses from the 1930s and the ability to see some of the “supports and other animation implements in the background” if you look closely enough. 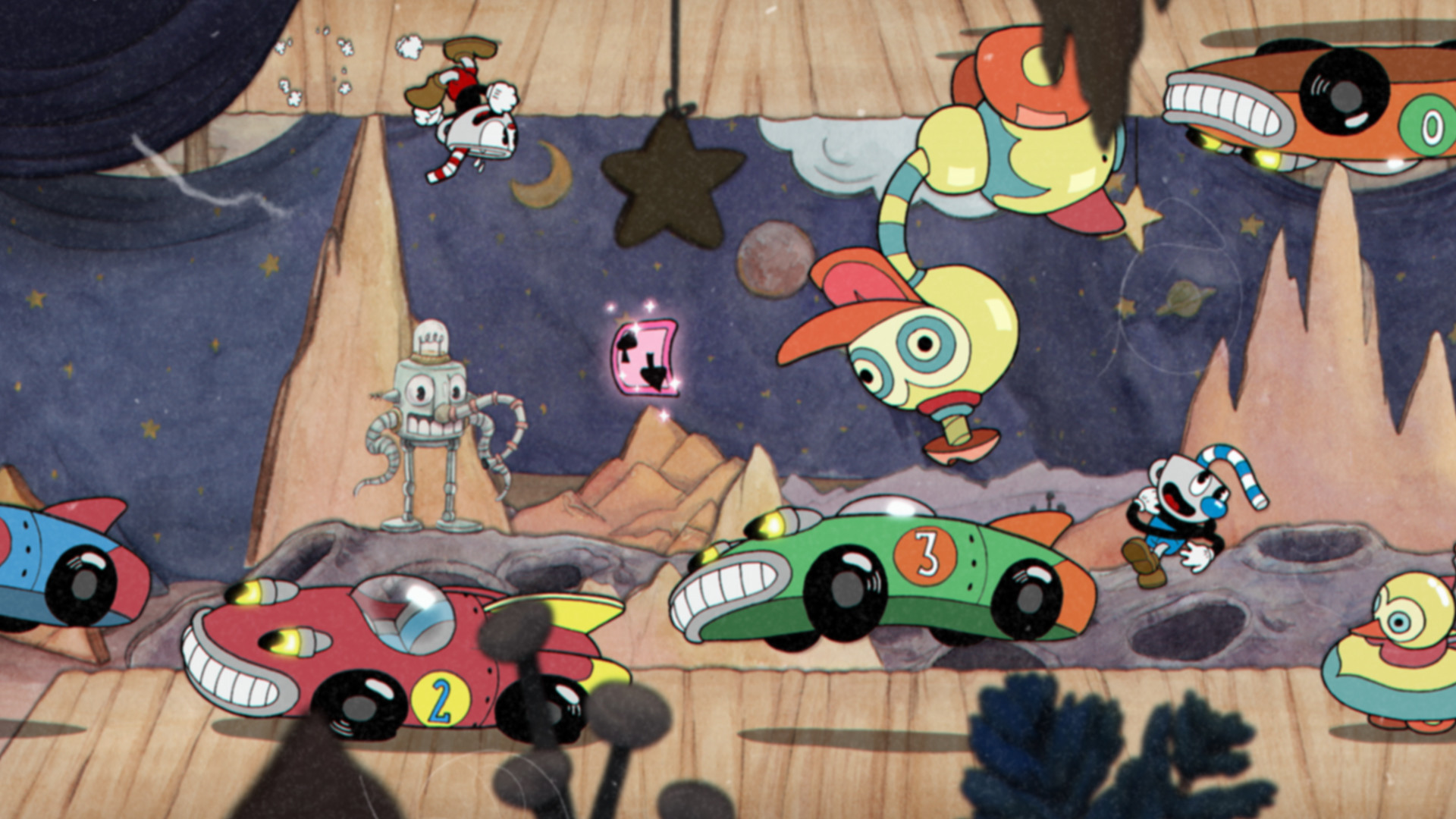 For a while there it seemed like Cuphead might never come to PS4, at least not in its original $20 state. So good news all around here. It might have been nice to have some additions to the game for PS4 players that just couldn’t wait for it to come to their preferred platform — extra content, characters, anything, really — but any time such an incredible achievement in gaming becomes more widespread, it’s a good thing. Here’s to hoping PS4 PSN purchases will transfer over to PS5 as smoothly as they should when this newly released port becomes last-gen in just a few more months here.