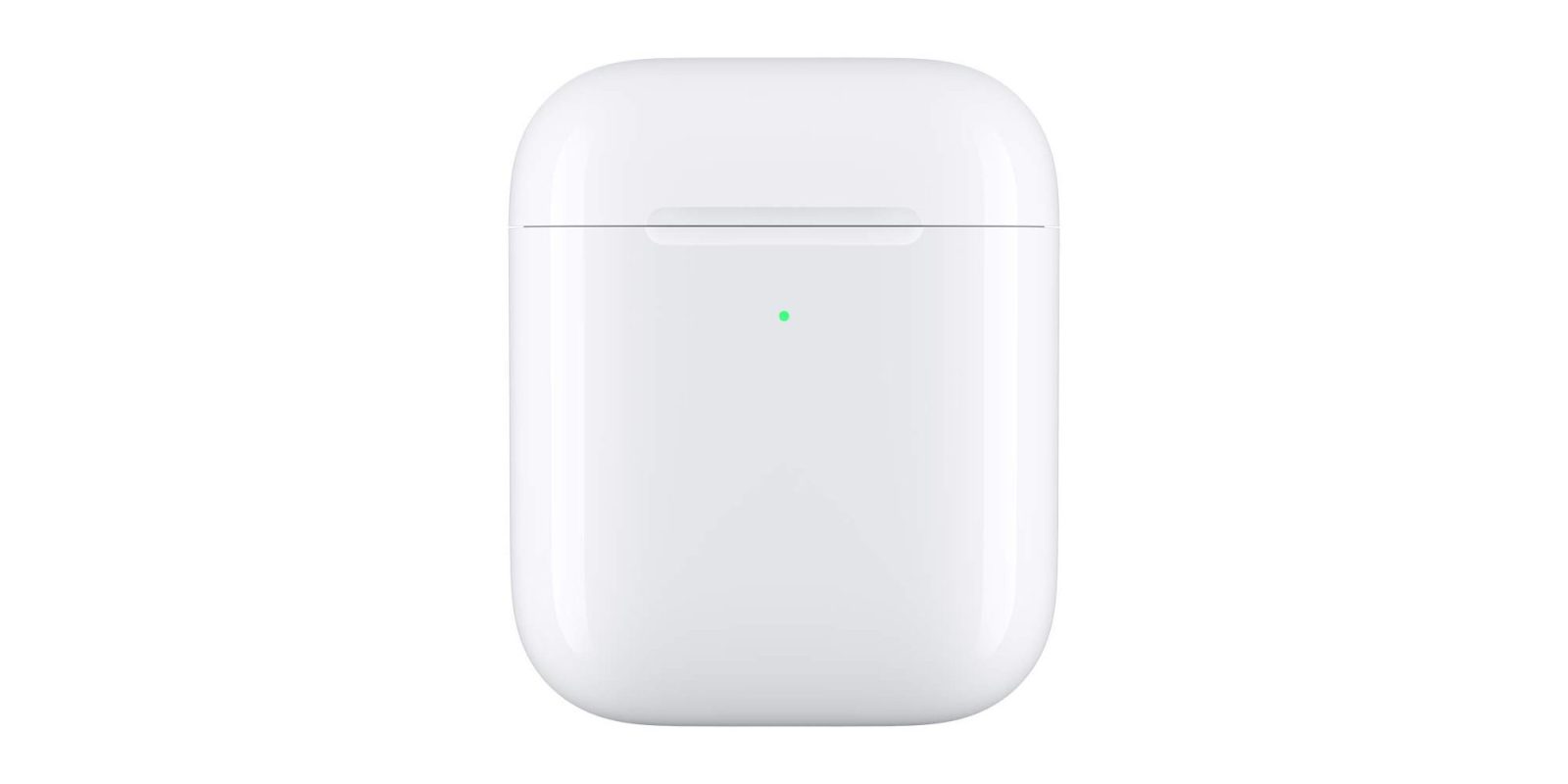 Amazon is offering the Apple Wireless Charging Case for AirPods for $64 shipped. That’s $15 off list price, beats our last mention by $1, and is within $4 of Amazon’s lowest 2020 offer that we have tracked. If you’re like me, Qi charging is now a staple in your home. It’s so much easier to use than cables and now is a prime opportunity to upgrade to an AirPods case that isn’t ready for wireless charging. This accessory is compatible with both first- and second-generation AirPods, providing a nice upgrade or perhaps a way to replenish a case that has begun to show its age. Not only is it Qi-ready, it also wields a Lightning connector, ensuring you’re ready for either situation.

If you’ve yet to buy AirPods, you may want to peek at our review of AUKEY’s Key Series Earbuds. The list of features is long, with support for both USB-C and Qi charging, alongside an abundance of single, double, or triple tap touch controls. Pricing undercuts AirPods by quite a bit, and you can read all about them in our hands-on review.

Want to take things even further? Have a look at elago’s $9.50 AirPods case. It encompasses your existing AirPods while delivering a retro Macintosh look. Typically fetching up to $15, today’s deal is a notable one that shouldn’t be quickly overlooked.

Believe it or not, this deal isn’t the only one we’ve found recently. Today Apple’s 2020 13-inch MacBook Pro is $199 off and yesterday Amazon slashed official iPhone 11 Pro/Max cases as low as $24. Another example includes Apple’s second-generation AirPods at $129, which is $30 off what you’d typically have to spend. These deals only scratch the surface though, so swing by our Apple deal guide for an exhaustive list.

$64
You’re reading 9to5Toys — experts digging up all the latest technology and lifestyle deals, day after day. Be sure to check out our homepage for all the latest news, and follow 9to5Toys on Twitter, Facebook, and LinkedIn to stay in the loop. Don’t know where to start? Check out the best Apple deals, our daily podcast, and subscribe to our YouTube channel