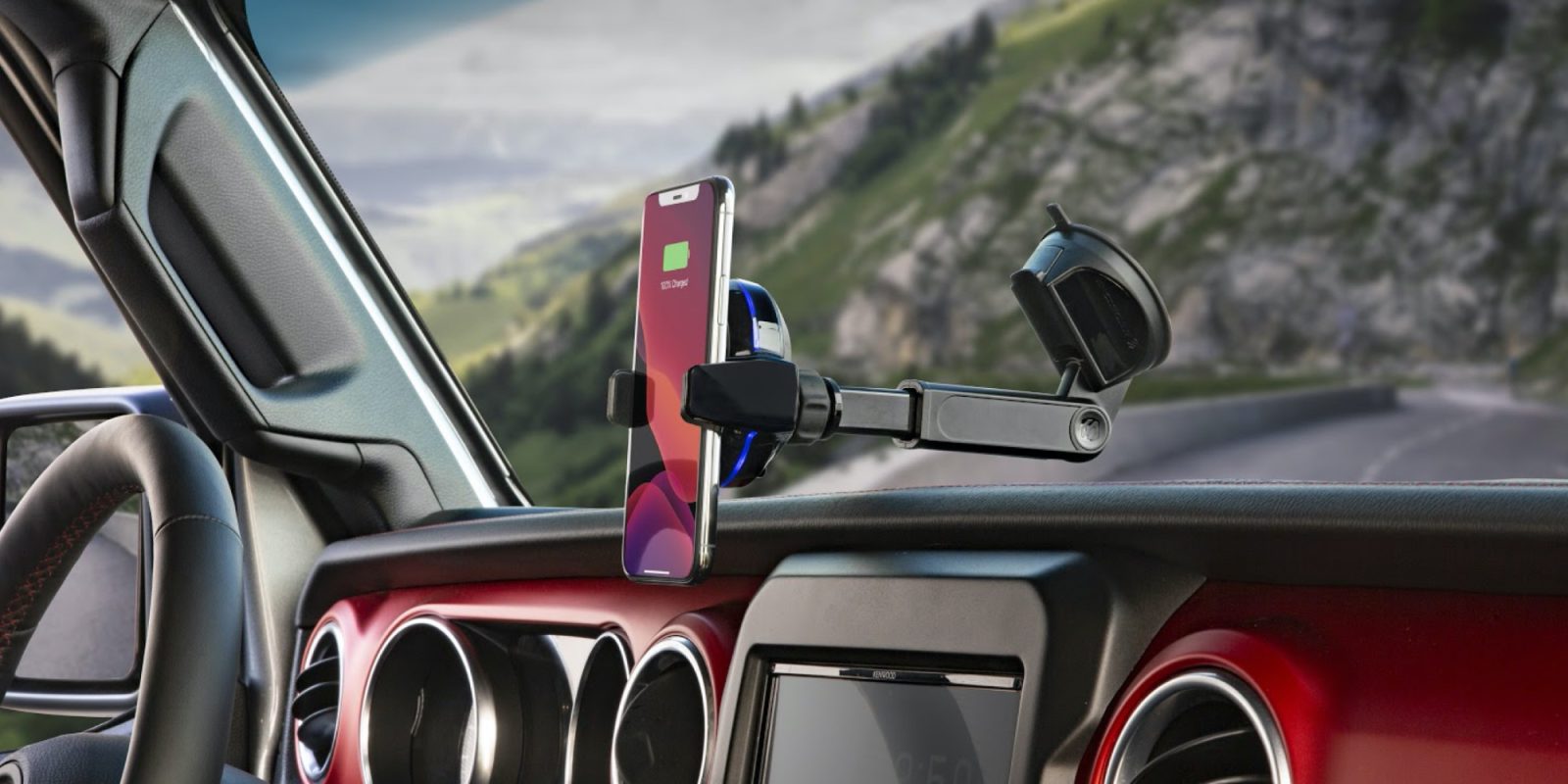 Today Scosche is launching its latest collection of car mounts with a new lineup of telescoping models. The new Extendo series arrives with the most versatile design yet from Scosche and delivers three choices in mounting options including magnets, one with built-in Qi charging, and more. The collection is now available for purchase, so hit the jump for all the details on the Scosche Extendo car mounts including pricing information and more.

After launching its new lineup of MagicGrip car mounts back in May, which we took a hands-on look at yesterday, Scosche is back with yet another collection of in-car accessories. The new Extendo telescoping mounts deliver a new form-factor to the brand’s lineup complete with various ways to secure your smartphone.

As you can probably infer from the name, the new Scosche Extendo car mounts offer an adjustable neck that allows you to position a smartphone at different angles on your dashboard. Each of the three options has the expected suction mount at the base which will secure itself to your car. Attached from there is the telescoping arm that earns Scosche’s latest the Extendo name. 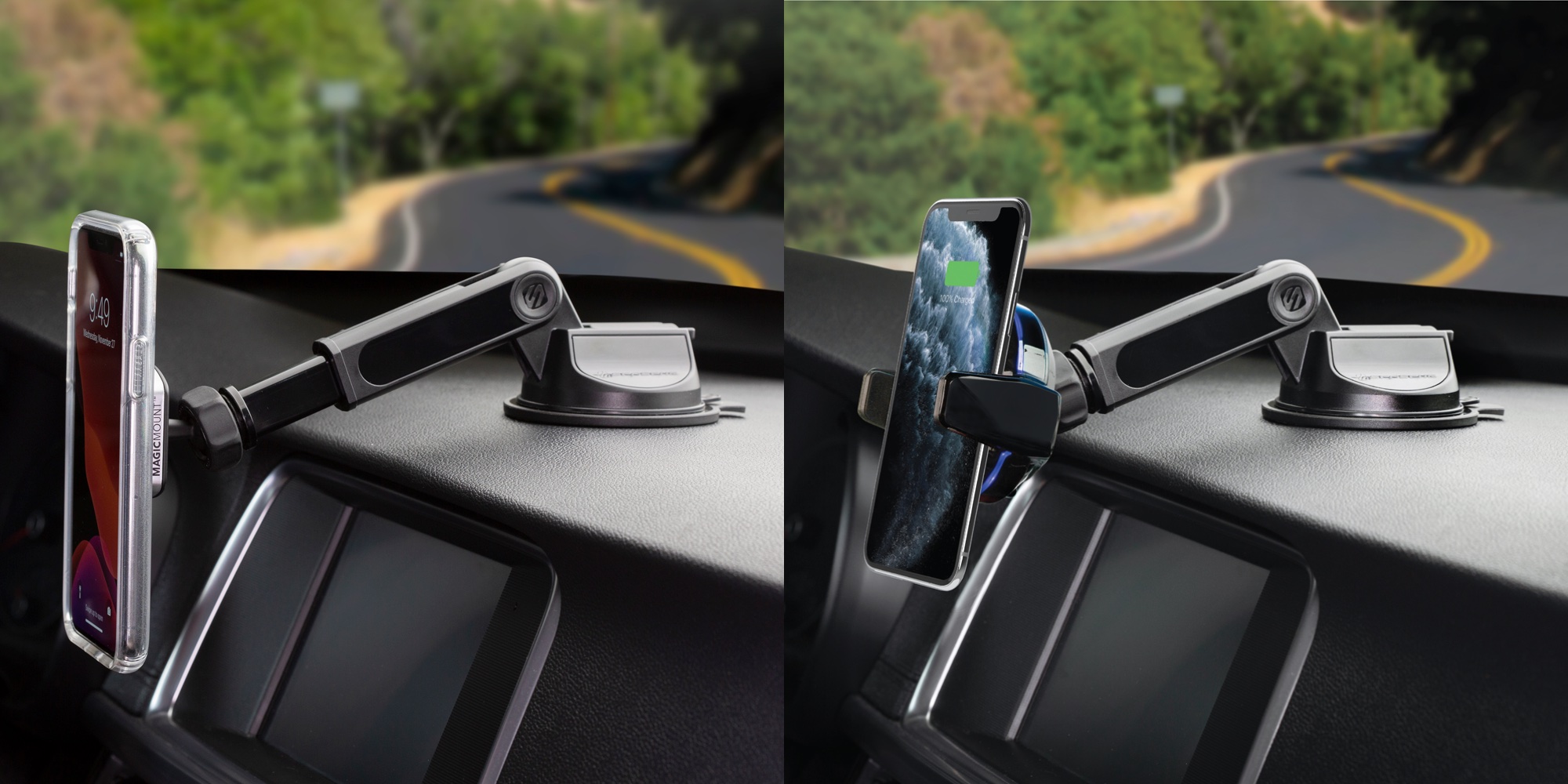 In order to differentiate itself from other telescoping car mounts on the market, something iOttie has been doing for years now, Scosche has thrown in a new twist. The base also has an adjustable hinge which allows it to pivot both up and down. That makes it more versatile on your windshield or dashboard compared to iOttie’s which mainly pivots upwards.

Scosche is introducing three different versions of its Extendo car mounts, with varying grips to actually attach a smartphone. The recently launched MagicGrip lineup is now getting a new option in its stable, bringing Qi charging and an auto-sensing mount to the picture. There’s also a more traditional QuickGrip model, as well as a magnetic version in the form of its MagicMount Pro.

All three of the new Extendo Car mounts are now available for purchase directly from Scosche and are beginning to roll out at Amazon, as well. Prices vary across the lineup, with the QuickGrip entering at $25, MagicMount Pro at $30, and MagicGrip at $70. Those prices are in-line with what you’d pay for other versions of each mount, so there’s no premium here for the added telescoping features.

Having just taken a hands-on look at one of the company’s latest releases, today’s new Scosche Extendo car mounts are certainly an appealing upgrade. There’s a reason that iOttie’s mounts have always been popular, and now Scosche is getting in on the action themselves with a similar design. I can’t say I blame them, as the three new additions to the lineup look like some of the most compelling options out there.