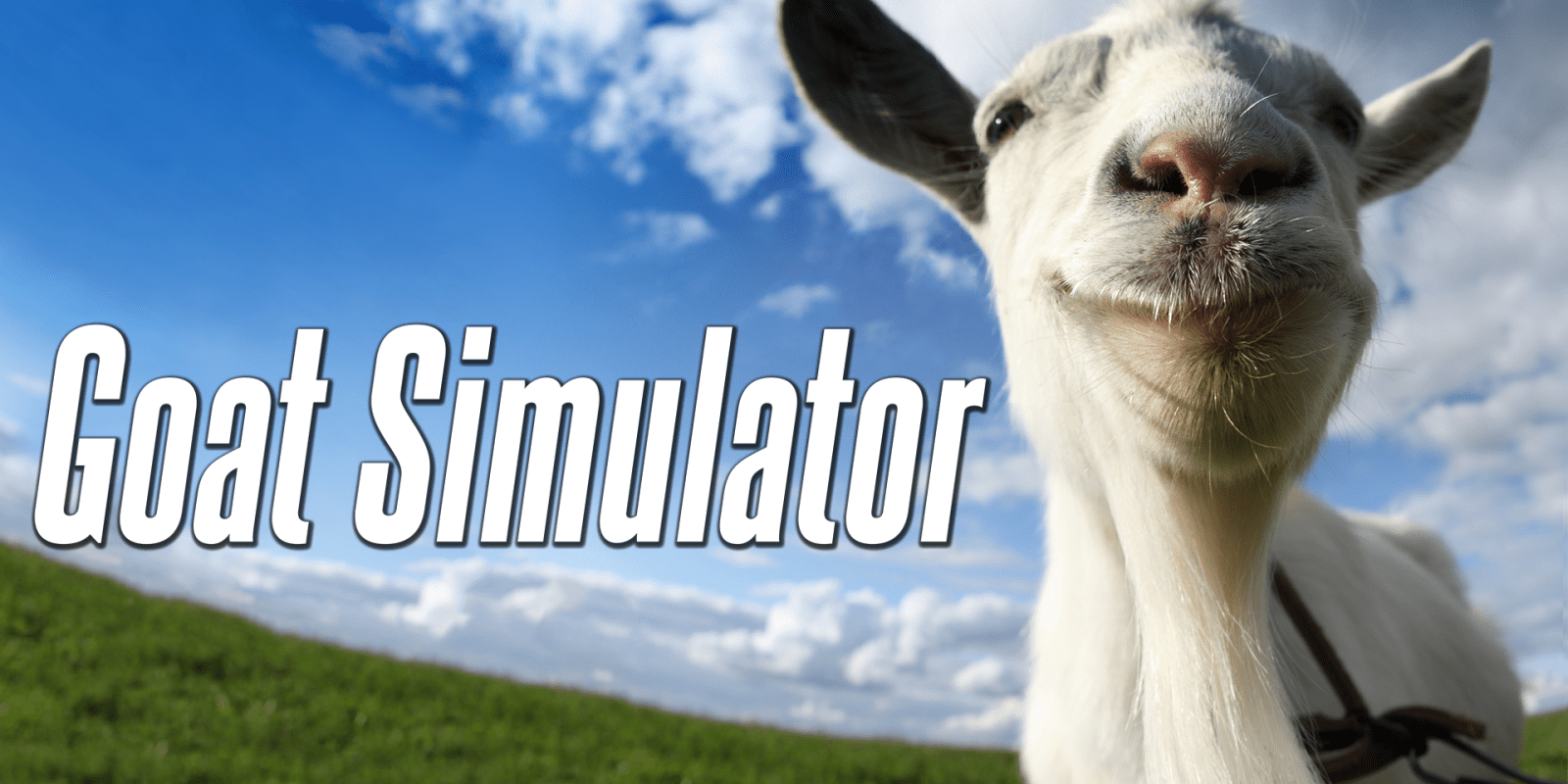 We are now ready to kick the week off with Monday’s best Android app deals. This morning we caught the stellar Agent A puzzler on sale for $1 but it is now time to gather up the rest of today’s most notable price drops via Google Play and beyond. After seeing almost the entire franchise go on sale for iOS, we are now tracking many of the best Goat Simulator games from $1.50 on Android as well. That’s on top of other notable deals like Uciana, Home Workouts Gym Pro, Star Traders, and many more. Hit the jump for a complete look at today’s best Android app deals and freebies.

On top of Amazon’s wide-ranging Big Summer Sale, we are now tracking a series of new Android hardware deals. The Motorola One Zoom dropped to new all-time low while Samsung’s A71 5G Smartphone and the unlocked Moto G7 handset deals are still alive and well. Today, we also spotted Samsung’s Galaxy Tab A with a keyboard folio at more than $100 off as well as the Samsung Galaxy Chromebook with $200 in savings. But we also have plenty of accessory offers today including a new Anker back to school sale with deals from $17 and everything you’ll find in this morning’s roundup.

Coffee Stain Studios brings next-gen Goat MMO simulation to mobile devices. You no longer have to fantasize about being a simulated goat in a simulated MMO, your dreams have finally come true! Five different classes: Warrior, Rouge, Magician, Hunter and Microwave…Complete dozens of quests, level up a hundred times and play five different classes that’s a ton of content you do the math.