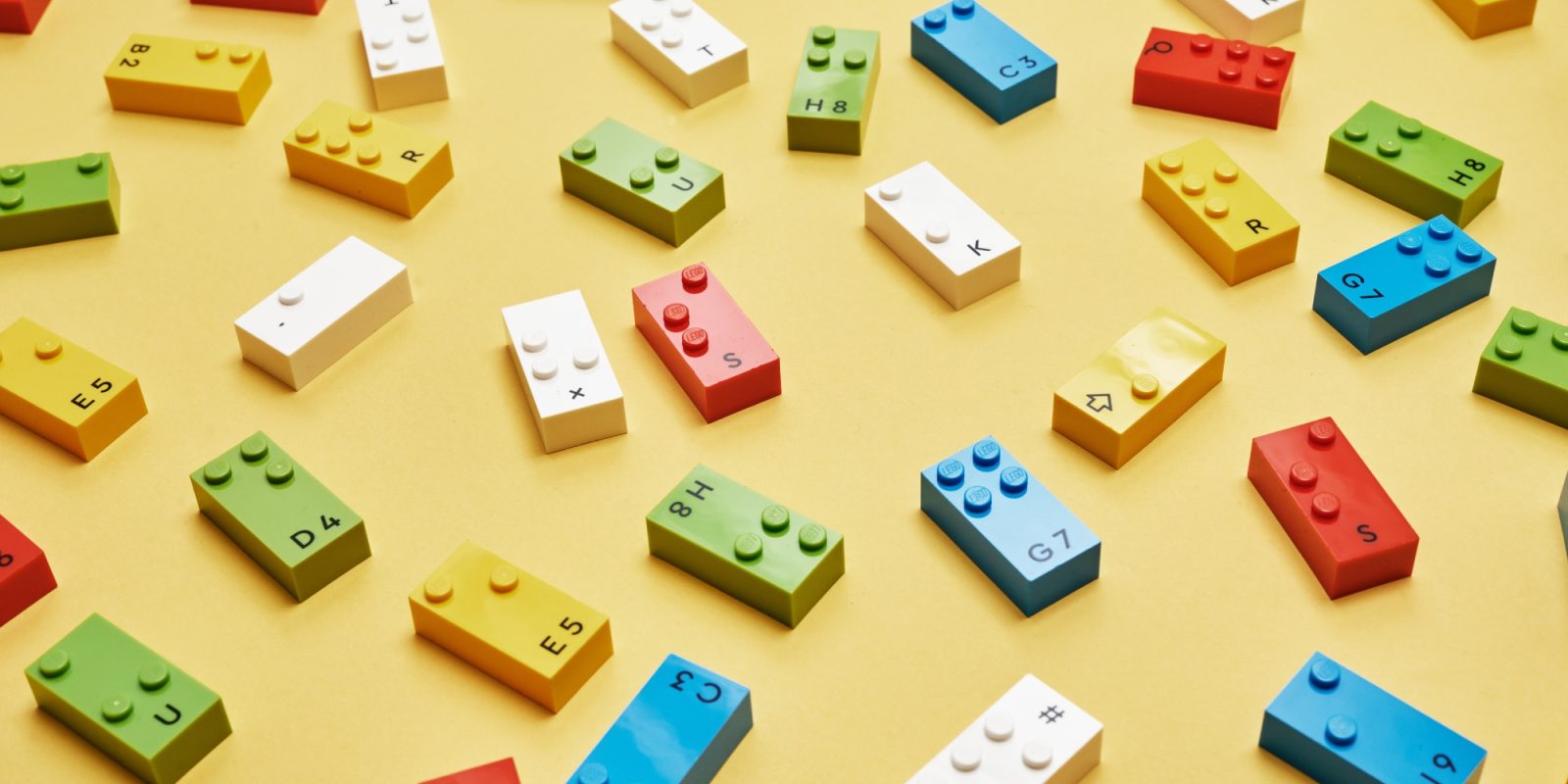 After first being showcased last spring, LEGO is now officially announcing plans to begin rolling out its Braille Bricks. Launching with an emphasis on education, the new bricks are geared towards visually-impaired builders. Head below for a closer look at the upcoming set and for all the details on how LEGO is hoping to make its Braille Bricks toolkit as accessible as possible.

With the uncertain state of the world, LEGO has been doing all it can to assist at-home learning and everything that stems from that. We saw its collection of once education-only STEAM creations become available to the public earlier in the year, and now in the same vein, we’re getting all of the details on how LEGO plans to launch its new Braille Bricks.

The latest set with an educational emphasis is geared towards children with visual impairments. Containing over 300 elements to cover the full alphabet and numbers 0-9, as well as mathematical symbols and punctuation marks, the LEGO Braille Bricks toolkit comes in various languages. The set also includes three baseplates and a brick separator, and each of the bricks come in one of LEGO’s classic five colors. 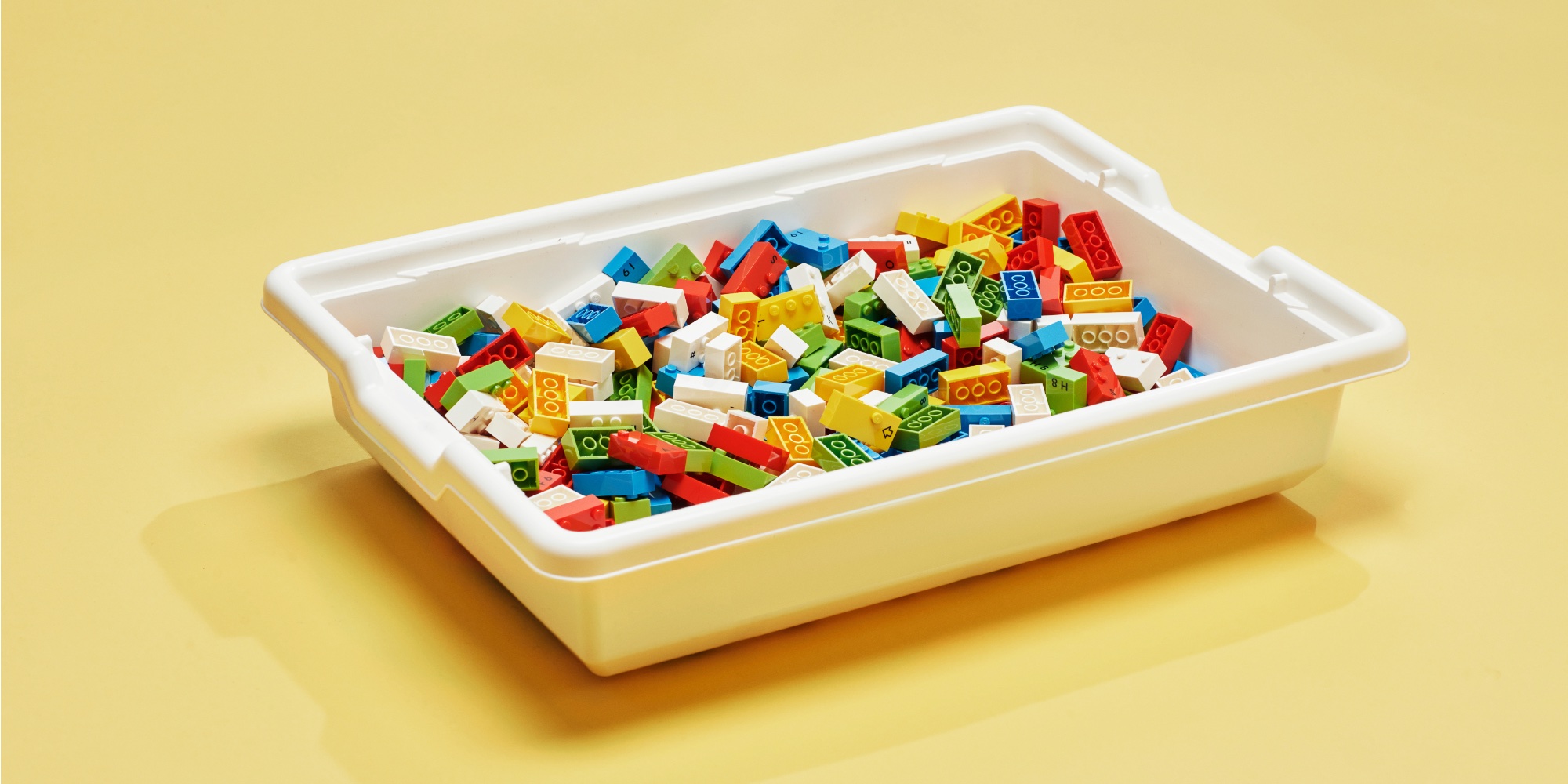 As for the bricks themselves, LEGO isn’t straying too far from its typical elements. The new blocks share the same designs that builds have come to know and love, but now utilize the studs in order to represent various letters or symbols in the Braille alphabet. And as expected, they interlock just the same, too. Alongside just including the bricks, LEGO has developed activities to help “enhance learning and skill-development” through play.

To fit with its more specialized focus, LEGO will be mixing up the usual formula when it comes to offering the new Braille Bricks to potential builders. Instead of releasing these to the general public, LEGO will be partnering with select institutions, schools, and services that cater to the education of the visually impaired. As such, LEGO is hoping to make these kits as accessible as possible by doing so free of charge. 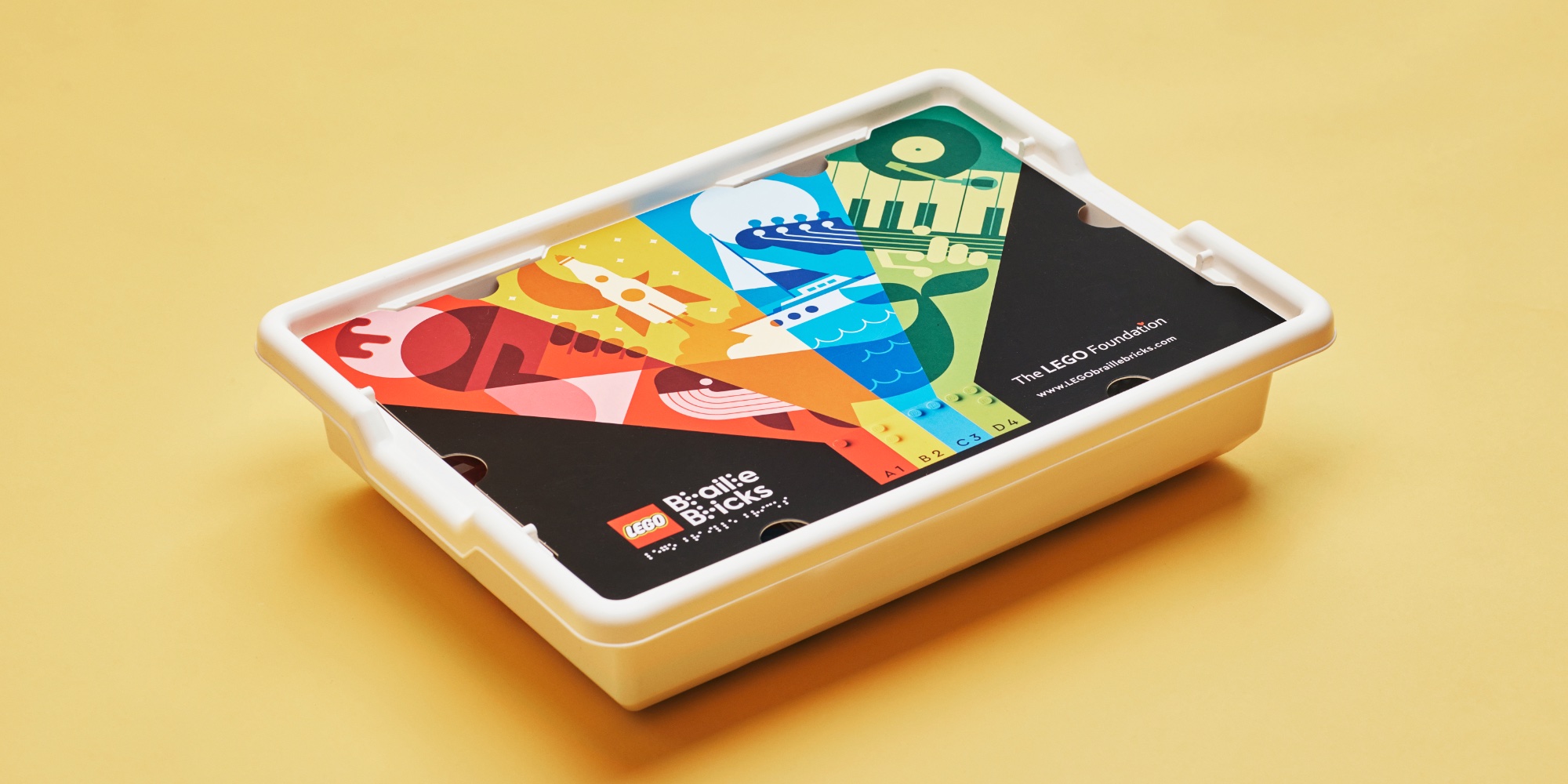 LEGO will be rolling out its first wave of the Braille Bricks starting in early 2021. While the toolbox has been tested in select countries like Denmark, Brazil, UK, Norway, Germany, France, and America, an additional 13 locations will be receiving the set as well. Those include Australia, Austria, Belgium, Canada, Finland, Ireland, Italy, New Zealand, Portugal, Spain, Sweden, Switzerland, and the Netherlands.

You can find additional details about the new Braille Bricks toolkit over on a dedicated site from LEGO right here.