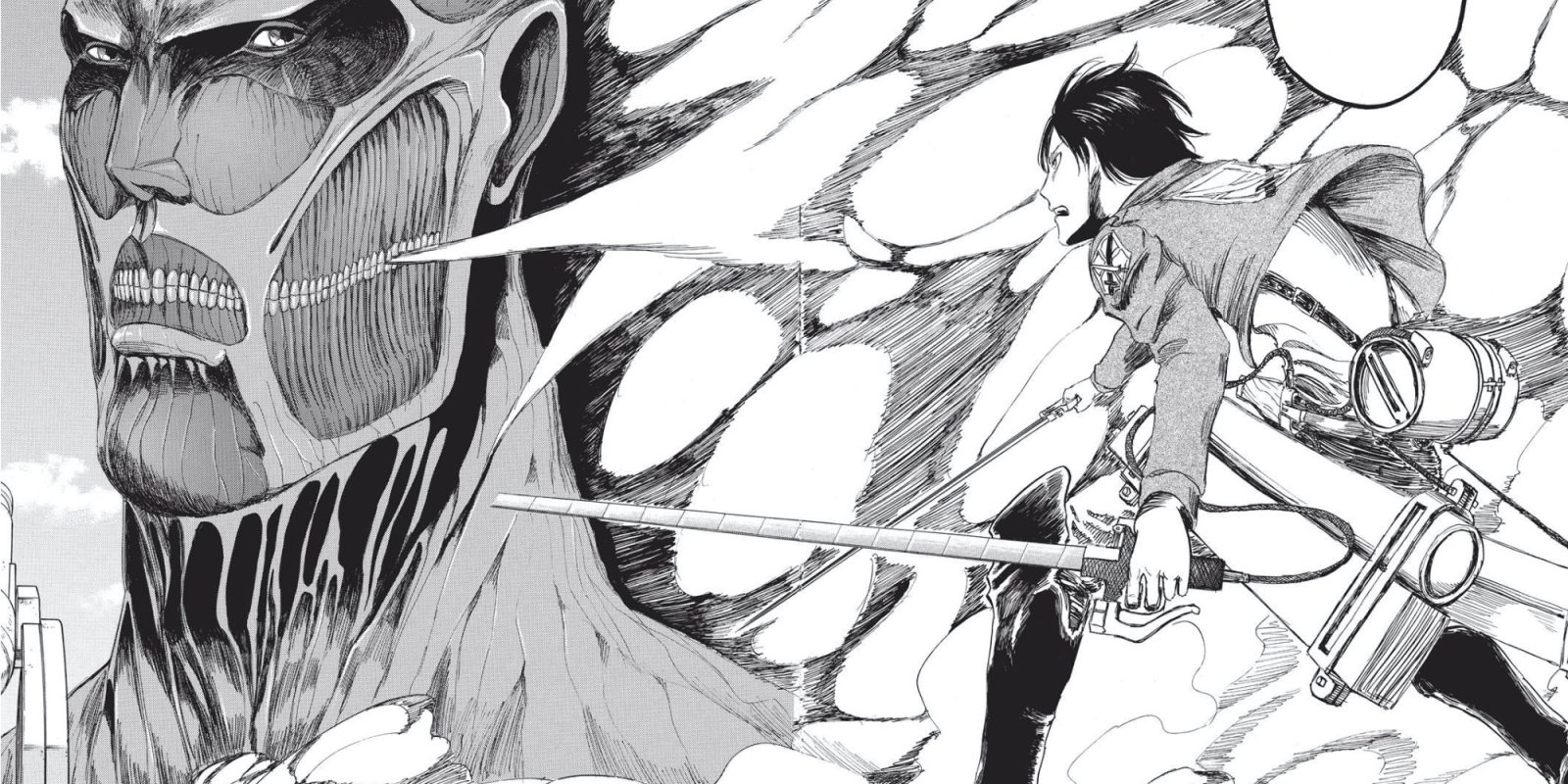 Following up the batch of Hulk reads from earlier in the week, ComiXology is back with a new sale taking up to 90% off a selection of Attack on Titan manga priced from $0.99 for the first volume. Down from the usual $11 going rate, today’s offer matches our previous mention for the all-time low. Or you could add it to your library for free with a ComiXology Unlimited subscription. Attack on Titan throws you into a post-apocalyptic world where humanity lives within the confines of a walled city and must defend against giant humanoids known as Titans. This 210-page manga will surely get you hooked on the series, and includes the first four chapters. Or if you’re eagerly awaiting the final season’s release date, re-reading the mana is a great way to catch things you missed the first time around. Head below for more standouts from the sale and additional discounts.

Other notable discounts include:

If you’d prefer some more traditional comics books, you can also save up to 67% on a collection of Symbiote Spider-Man reads in ComiXology’s latest Marvel sale. With prices starting at under $1, you’ll find a selection of graphic novels and single issue reads starring Spider-Man, Venom, and other Symbiote-wielding characters. Dive in to the full collection of discounted reads right here.

For those who are more avid comic book and manga readers, it’s worth taking a look into what ComiXology’s Unlimited service has to offer. From extra 10-15% savings on all of the already discounted titles we highlighted today to free access nearly its entire catalog of digital releases, there’s plenty to like. Learn more in our getting started guide.

In this post-apocalytpic sci-fi story, humanity has been devastated by the bizarre, giant humanoids known as the Titans. Little is known about where they came from or why they are bent on consuming mankind. Seemingly unintelligent, they have roamed the world for years, killing everyone they see. Dive in now before the season four Attack on Titan release date.