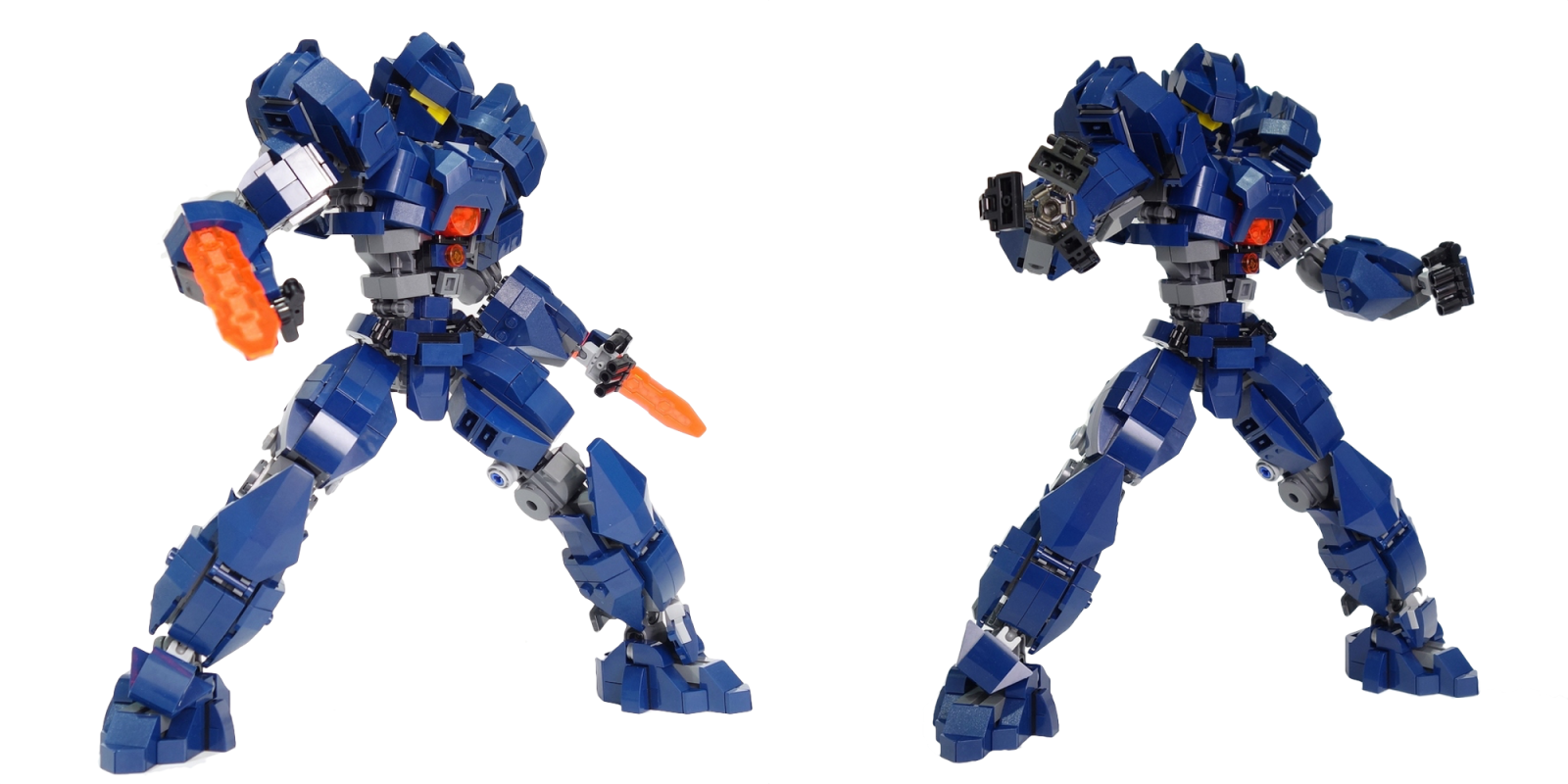 With another month in 2018 almost in the books, March has stacked up to be a big month for all things LEGO. Fans of the iconic sci-fi film Tron Legacy finally got a glimpse at the series’ first brick-built incarnation and we went hands-on with LEGO’s latest Go Brick Me set of ahead of its release come April 1st. The past 30 days have been busy for other LEGO builders as well, with plenty of new, potential kits landing on LEGO Ideas.

Now that we’re almost a quarter of the way through 2018 and saying goodbye to March, we’ll once again be turning our attention towards our favorite LEGO Ideas kits of the month. Headlined by an extremely detailed cruise ship, this month packs other optional kits like a posable Pacific Rim Jaeger and a unique industrial sleigh for Santa.

Just as a quick recap for those unfamiliar with the Ideas process, builders have a limited amount of time to lock in 10,000 supporters so that their kits may someday make it to store shelves. As each campaign reaches new supporter milestones, time is added on to the expiration data, making it easier to garner those desired votes.

Once the community has spoken and a kit gets the necessary support, a team of LEGO designers review the build to make sure all’s well before finally converting it into a store-ready set. But without further ado, let’s dive in. 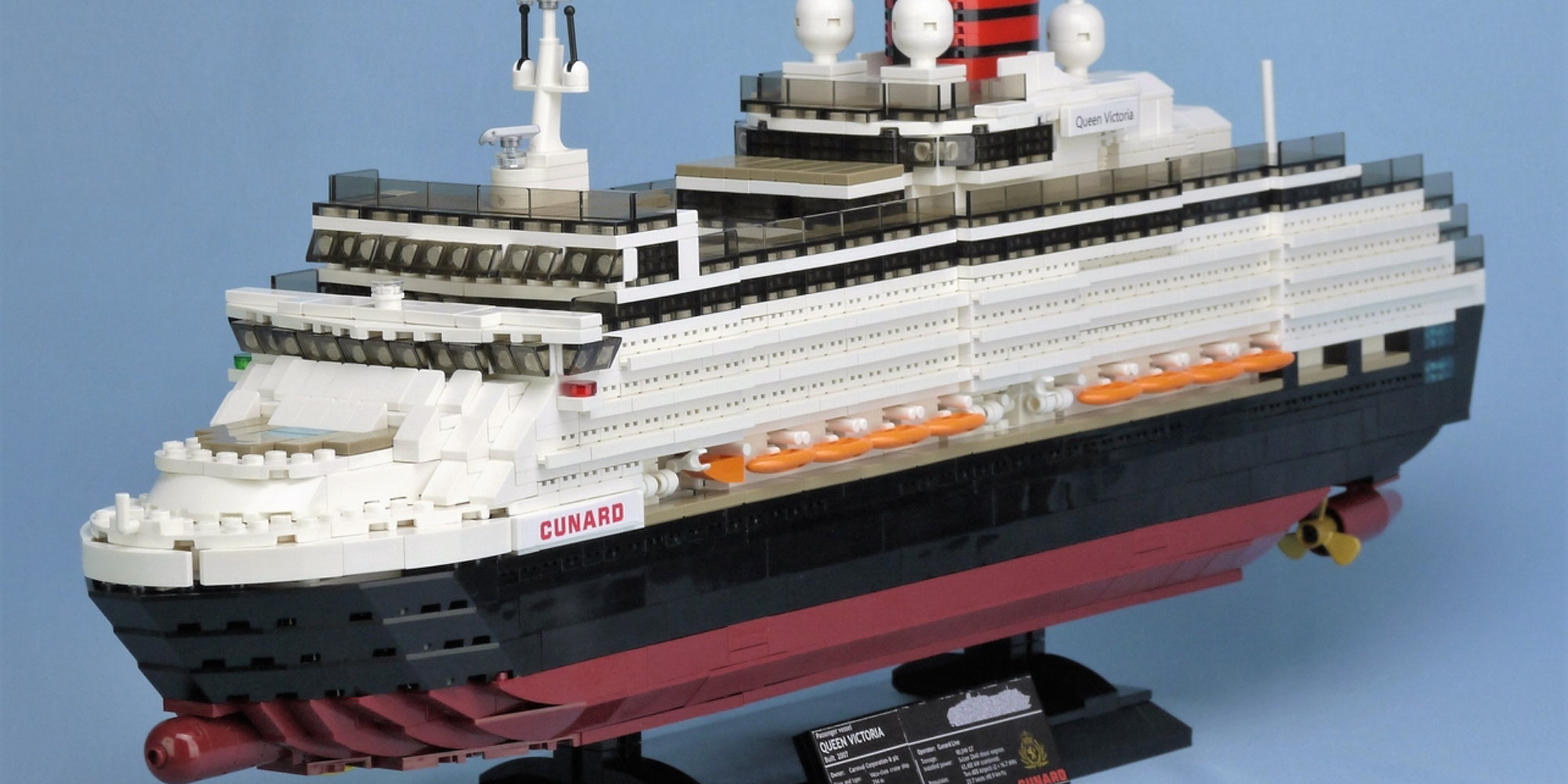 Fans have been craving bigger and more detailed kits, and its clear that has been getting through to LEGO. In the same vein as last year’s Creator Expert Taj Mahal and UCS Millennium Falcon, builder FlagsNZ has created the an incredibly detailed brick-built version of the luxury cruise ship Queen Victoria.

In its current state, the build stacks up to over 2,000 pieces and includes details like cabin portholes, internal details, the ship’s lifeboats and life rafts and a display stand with plaque.

With less than 100 days remaining in the campaign, the Queen Victoria Cruise Ship has garnered almost 3,800 supporters. 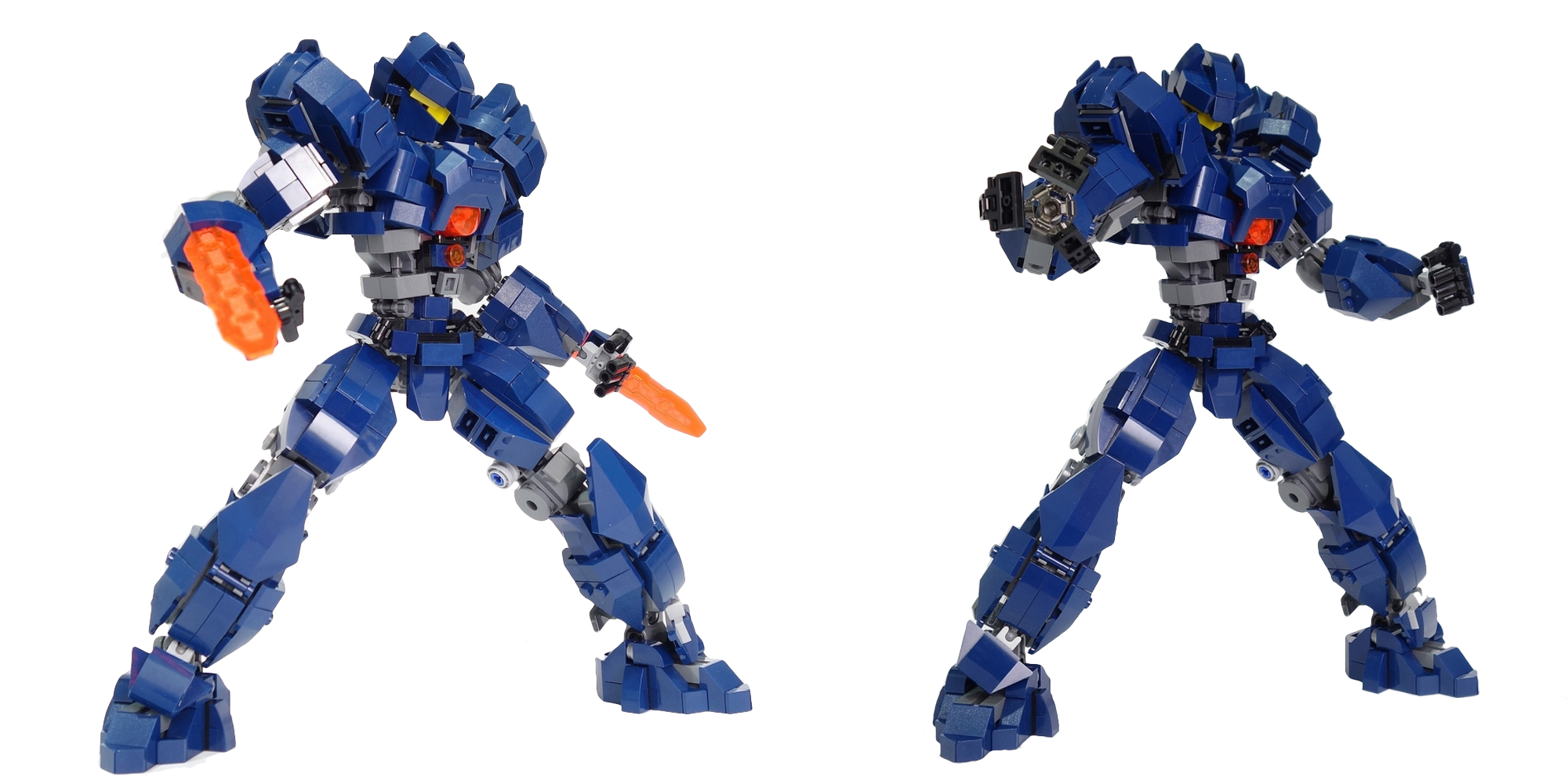 With the latest giant robot-packed action blockbuster Pacific Rim: Uprising having just hit theaters, builder chubbybots’ fantastic rendition of Gypsy Avenger couldn’t have come at a better time. Aside from rocking the Jaeger’s iconic purple armor, the build features a full inner frame complete with 14 points of articulation alongside its Plasma caster, chain sword and rocket elbow from the film.

We’ve seen other popular franchises used as the basis of new LEGO lines in the past, so if Gypsy Avenger can lock in the additional 9,100 supporters it needs, we may very well see the brick-built mecha hit store shelves sometime in the future. 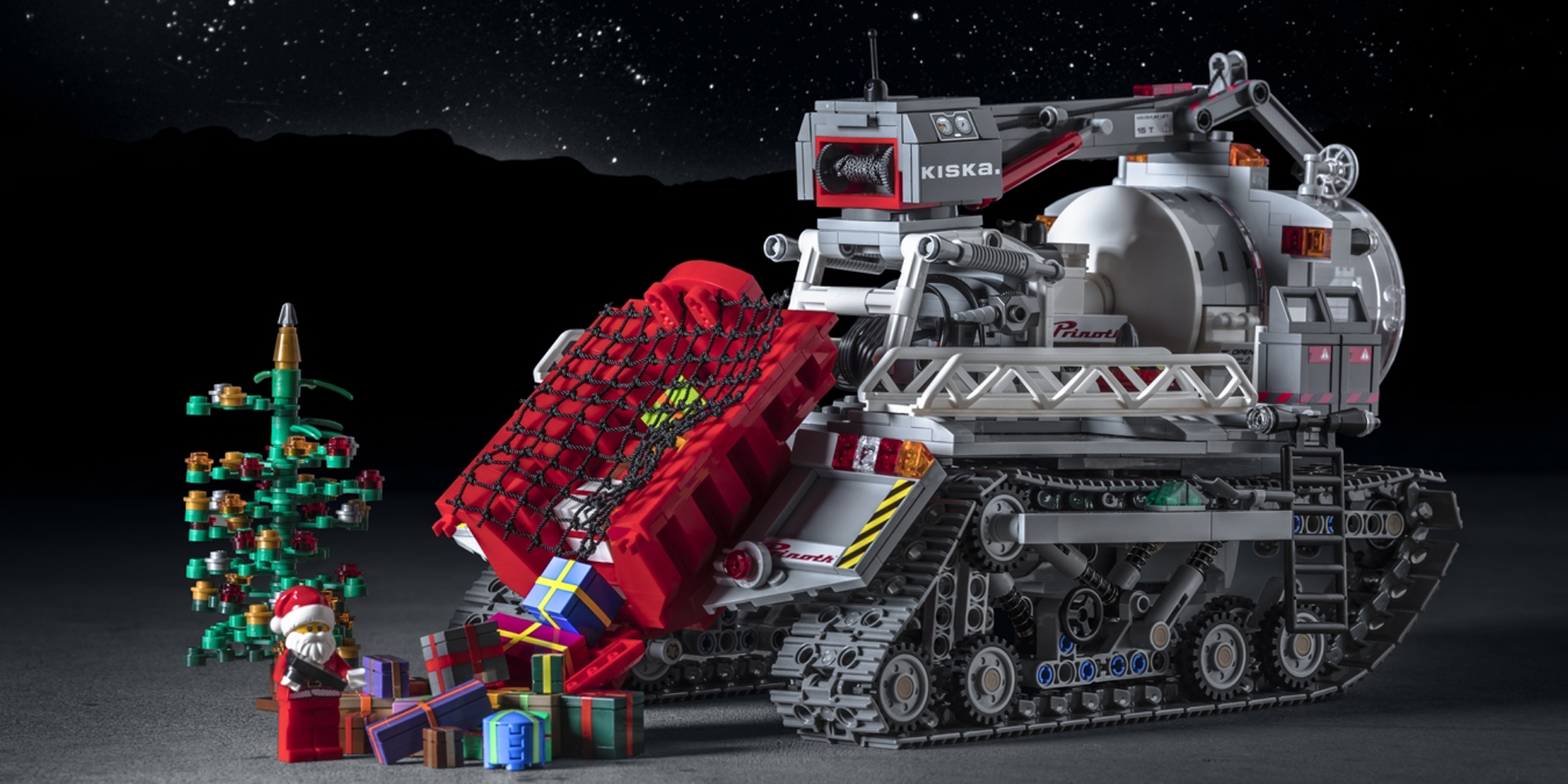 Even though the winter holidays are still months away, it’d be hard to overlook redera00’s extremely clever and unique Santa Claus Arctic Crawler build. This potential kit is just wonderfully designed and emphasizes both form and function.

The Arctic Crawler is packed with details and absolutely nails the industrial aesthetic that the builder was going for. It also sports remote-control functionality thanks to 2 built-in LEGO m-motors which put the eye-catching treads to good use.

LEGO fans hoping to assemble the kit come Christmas this year may be out of luck though, as Santa Claus’s Arctic Crawler has only amassed 385 supporters. But with over 400 days to go, it won’t take a holiday miracle for the kit to someday may its way to store shelves.

Found a noteworthy LEGO Ideas kit that we didn’t mention? Be sure to let us know in the comments below!