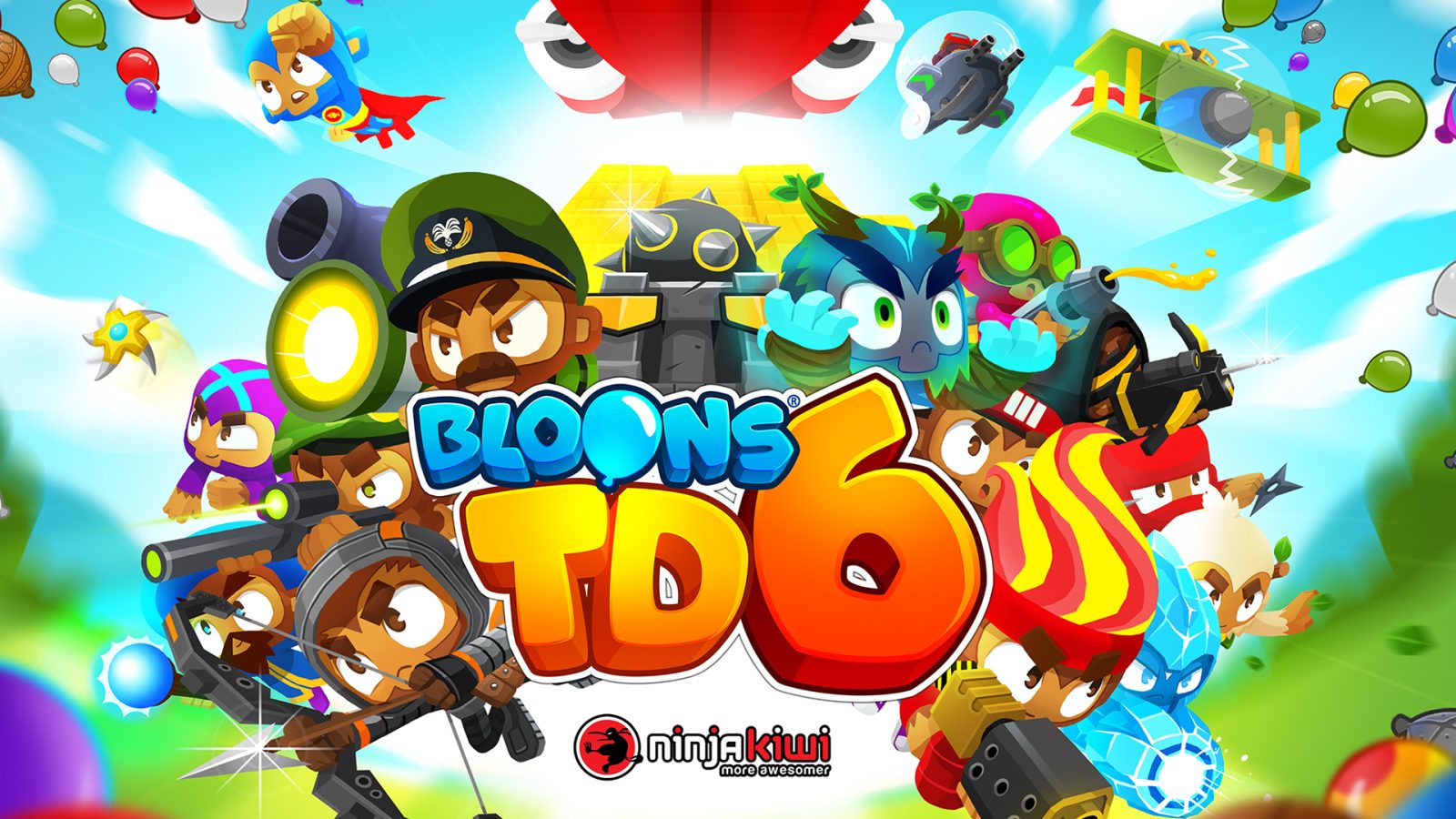 Bloons TD 6 was released back in June of this year and has already garnered an impressive 4+ star rating from over 27,000 gamers. It is also the number 1 ranked action game on the App Store right now. The colorful tower defense experience is regularly $5 but it’s getting its first notable price drop today down to $2.99. Outside of a brief freebie launch offer, this is the best price we have tracked. It features 20 original maps, 19 monkey towers (including 2 new options: Druid and Alchemist), and loads of upgrades/customization. More details below.

Disney’s Castle of Illusion platformer is still down at $3 (along with some iMessages Disney stickers for $1) and 60 Seconds! Atomic Adventure is down at $1 (Reg. $4). You’ll find even more discounted iOS titles right here.

The Bloons are back and better than ever! Get ready for a massive 3D tower defense game designed to give you hours and hours of the best strategy gaming available.

Craft your perfect defense from a combination of awesome monkey towers, upgrades, Heroes, and activated abilities, then pop every last Bloon that comes your way!