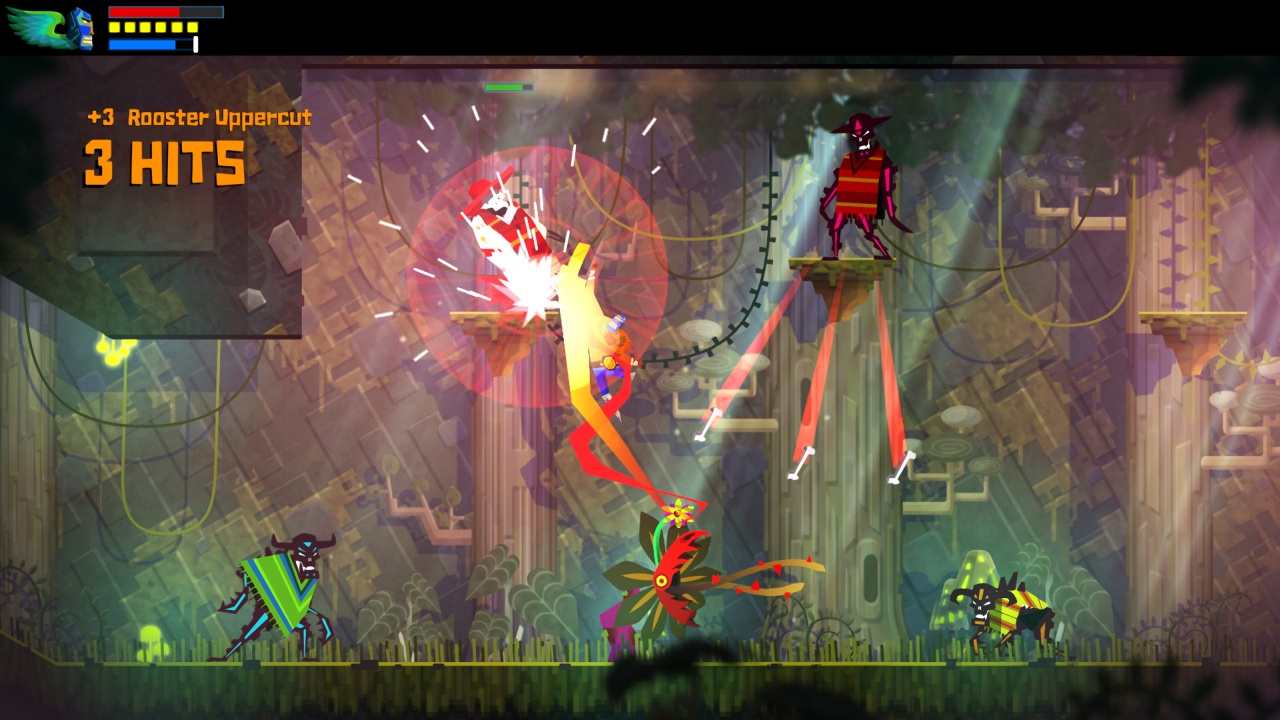 We still have some digital Switch games on sale from earlier in the week including Final Fantasy XV, Overcooked, RISK, MONOPOLY and more. But Nintendo has just kicked off a LEGO Switch sale alongside some other notable price drops on the eShop. Today’s deals start from under $1 and include titles like LEGO DC Super-Villains, Slayaway Camp, Guacamelee!, The Escapists 2, Millie and more. Hit up this morning’s roundup for the rest of today’s game deals and head down below for our top picks.

Nintendo is bringing virtual reality to the Switch with the recently announced cardboard Labo VR Kit. Right before that, Kid Icarus and StarTropics got added to the Nintendo Switch Online library of retro titles.

Guacamelee! Super Turbo Championship Edition is a Metroidvania-style action-platformer set in a magical world inspired by traditional Mexican culture and folklore. Get ready for…

– Non-Stop Fighting Action: An extensive move list, including ‘Intenso’ and The Rooster Uppercut

– Multi-dimensional Platforming. Swap between the Worlds of the Living and the Dead

– Combat moves that double as movement