Download Kingdom New Lands for iOS while it’s at the best price in years: $3 (Reg. $10) 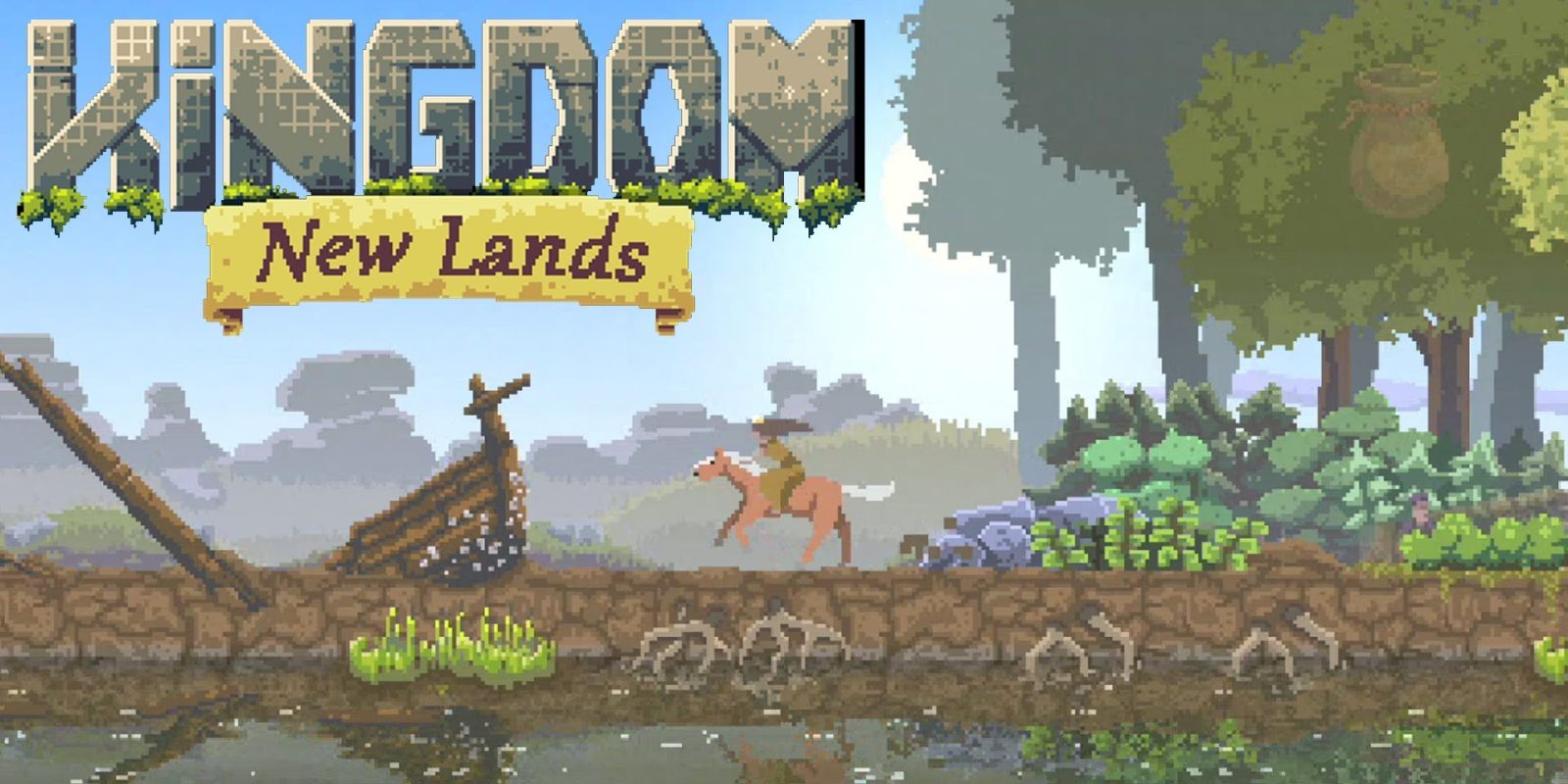 Kingdom: New Lands for iOS just dropped in price to $2.99. The regularly $10 game, is now at the lowest price we have tracked since 2017. In this one, you take on the role of a monarch struggling to create a kingdom through exploring for new resources, recruiting loyal subjects and building up your defenses. There are no IAPs to ruin to experience and it carries a 4+ star rating from over 1,000 gamers all-time. More details below.

Today’s deal adds to our growing list of notable iOS price drops which includes OK Golf, the Trine series, Dandara and Duet Display. Be sure to swing by this morning’s roundup for the rest of today’s best iOS price drops.

In Kingdom: New Lands, you take on the role of a monarch struggling to build your kingdom up from nothing. Explore the lands for resources, recruit loyal subjects, and shore up your defenses — but make haste, for when nightfall comes, a dark and greedy presence awaits…