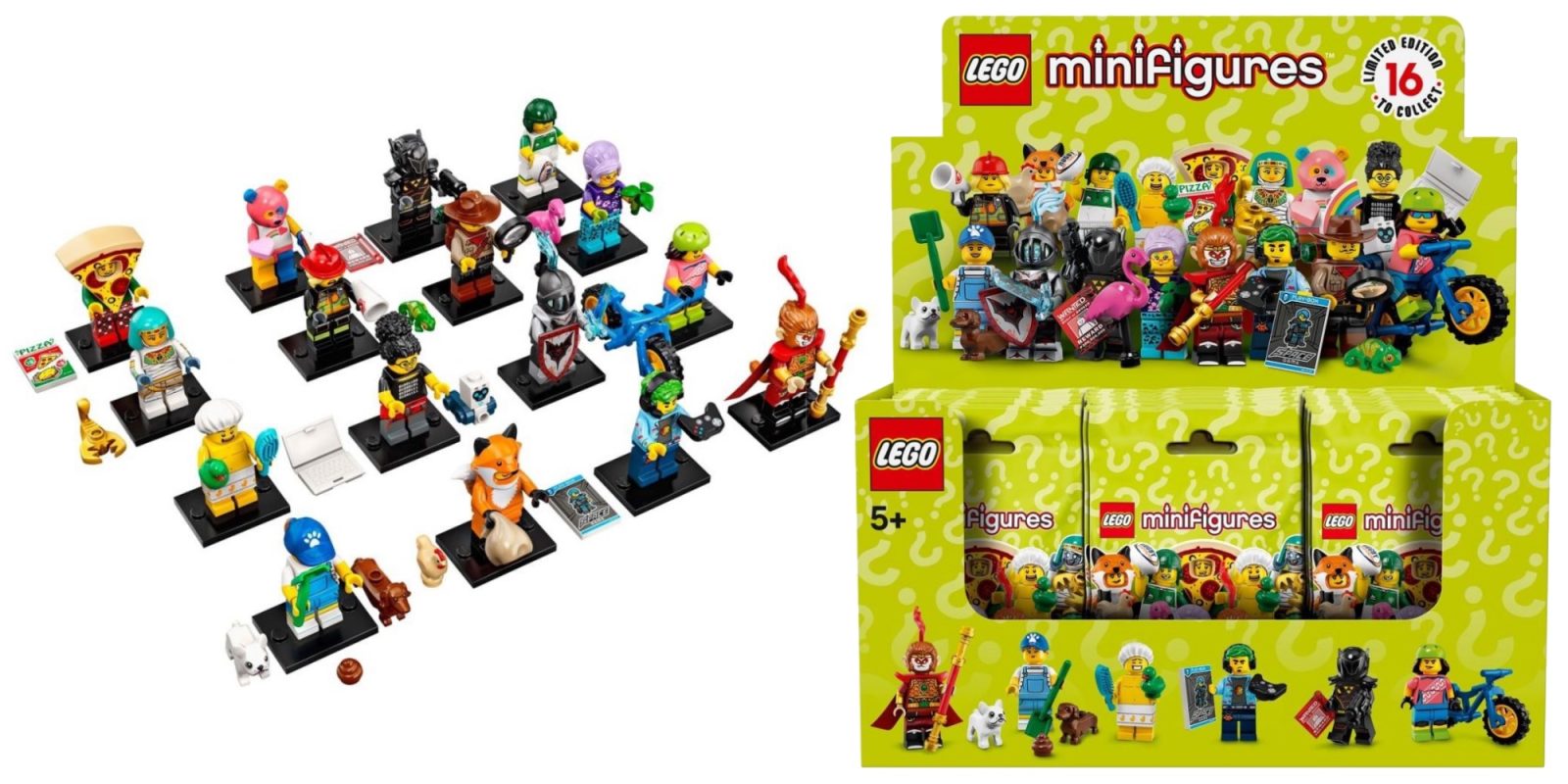 Rejoice minifigure fans! Today we’re getting a first look at LEGO’s 19th installment of Collectible Minifigure Series. Debuting with 16 new figures, this batch includes standouts like a Johnny Thunder rerelease, Rugby player, Blacktron soldier and more. Head below for a closer look at all of the upcoming LEGO characters, new elements and more in Minifigure Series 19.

Thanks to to German retailer jb-spielwaren we’re now getting a first glimpse at the next wave of minifigures. This release marks the third collection that we’ve gotten from LEGO in 2019. To kick off the year, a series of 20 LEGO Movie 2 minifigures were announced; which were then followed up by 18 fan-favorite Disney characters. This time around, you’ll only find 16 figure, the lowest of these releases. But rest assured, LEGO is definitely making up for it by filling series 19 with plenty of must-haves.

Unlike the past two sets of LEGO minifigures, Series 19 lacks any kind of overall theme. Here there’s just a batch of various characters meant to add some charm to a brick-built city’s population. Each of the new releases are notable in their own right, but there are certainly some that stand out. 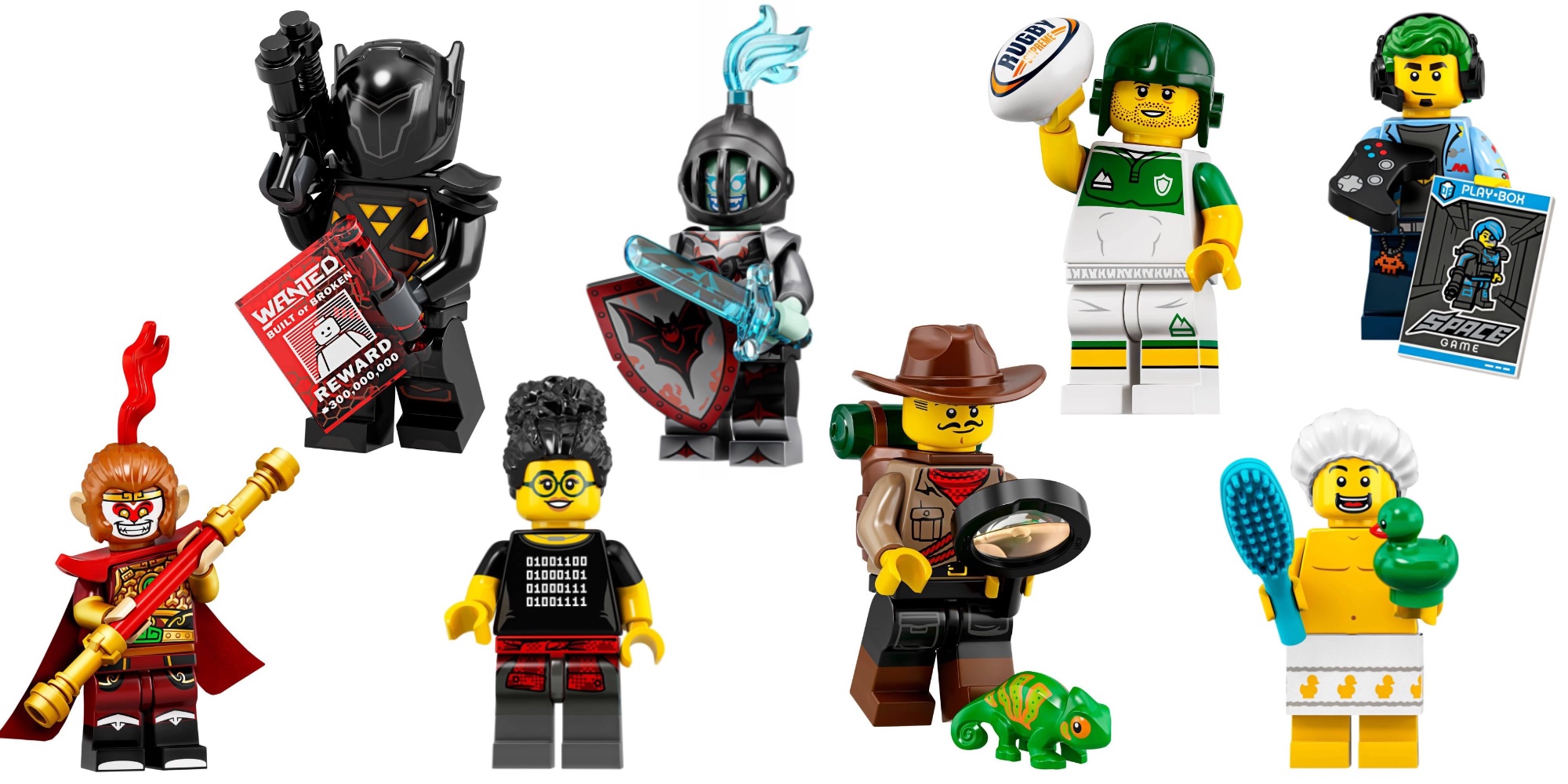 Most notably, older LEGO fans will be quick to notice a Johnny Thunder figure has made its way into the collection. Continuing the resurrection of pre-2000s themes, a Blacktron-inspired solider is included as well. There’s also a programmer fig with LEGO spelled out in binary, a rugby player and more.

LEGO is also using this launch to introduce some brand new elements. As per the usual with the collectible minifigures, this series pairs each figure with an accessory or two. Some of these like the gamepad, green rubber ducky and flamingo are entirely new to the world of bricks.

As for its latest collection of figures, the new Minifigure Series 19 from LEGO are likely to enter with a $3.99 price tag. The past several rosters of characters have all fetched the same price, so odds are high pricing will be the same this time around. All 16 of the figs will be available later this month and will likely launch as LEGO Shop exclusives. 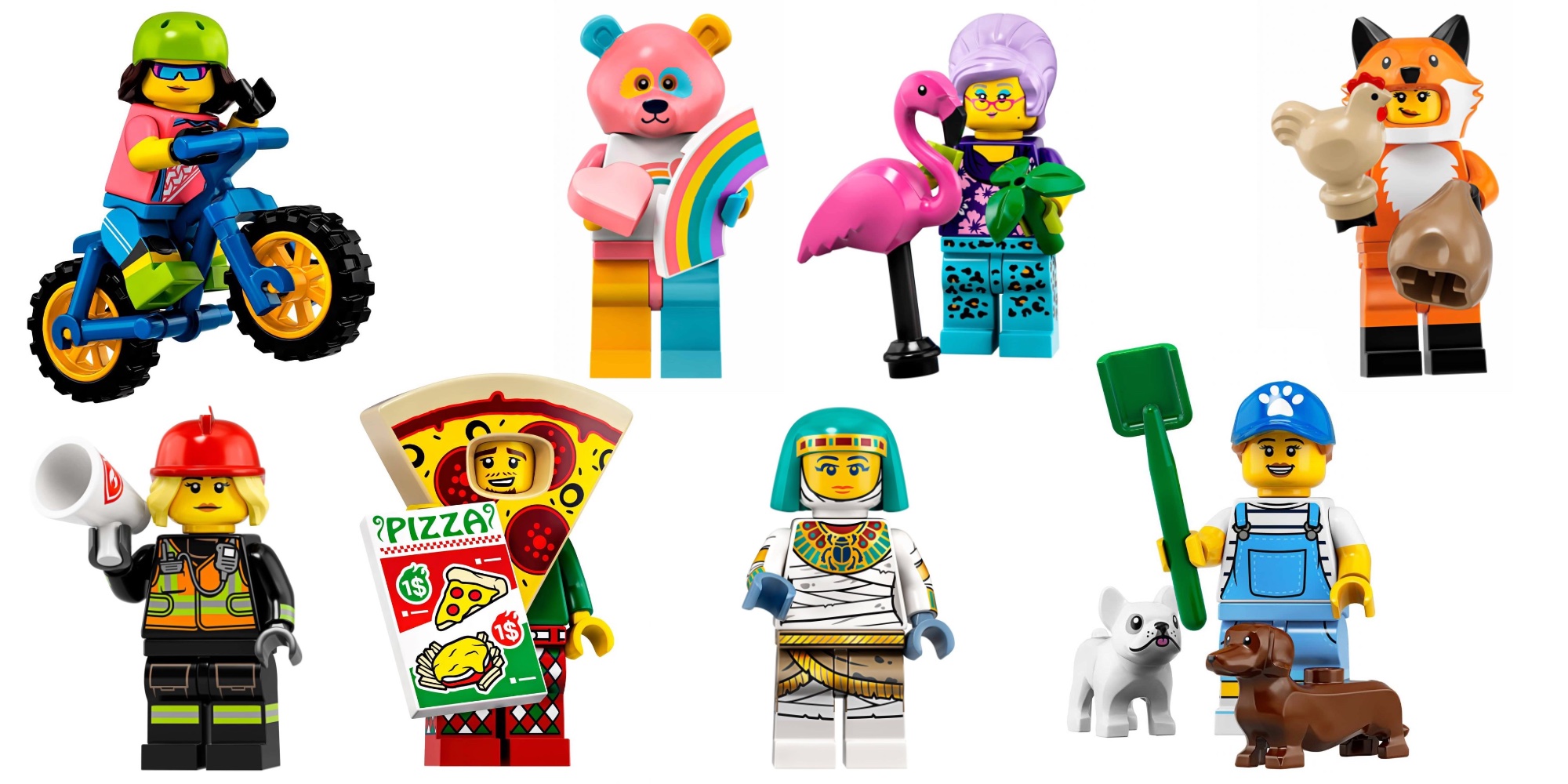 The Collectible Minifigure Series are always a delight, and LEGO’s 19th rollout continues to deliver. There are plenty of eye-catching inclusions that cater to newer fans or older collectors. This upcoming wave of releases will also be a chance to score some entirely new elements, which is always a plus as well.

Which of the included figures is your favorite? Be sure to let us know in the comments below.