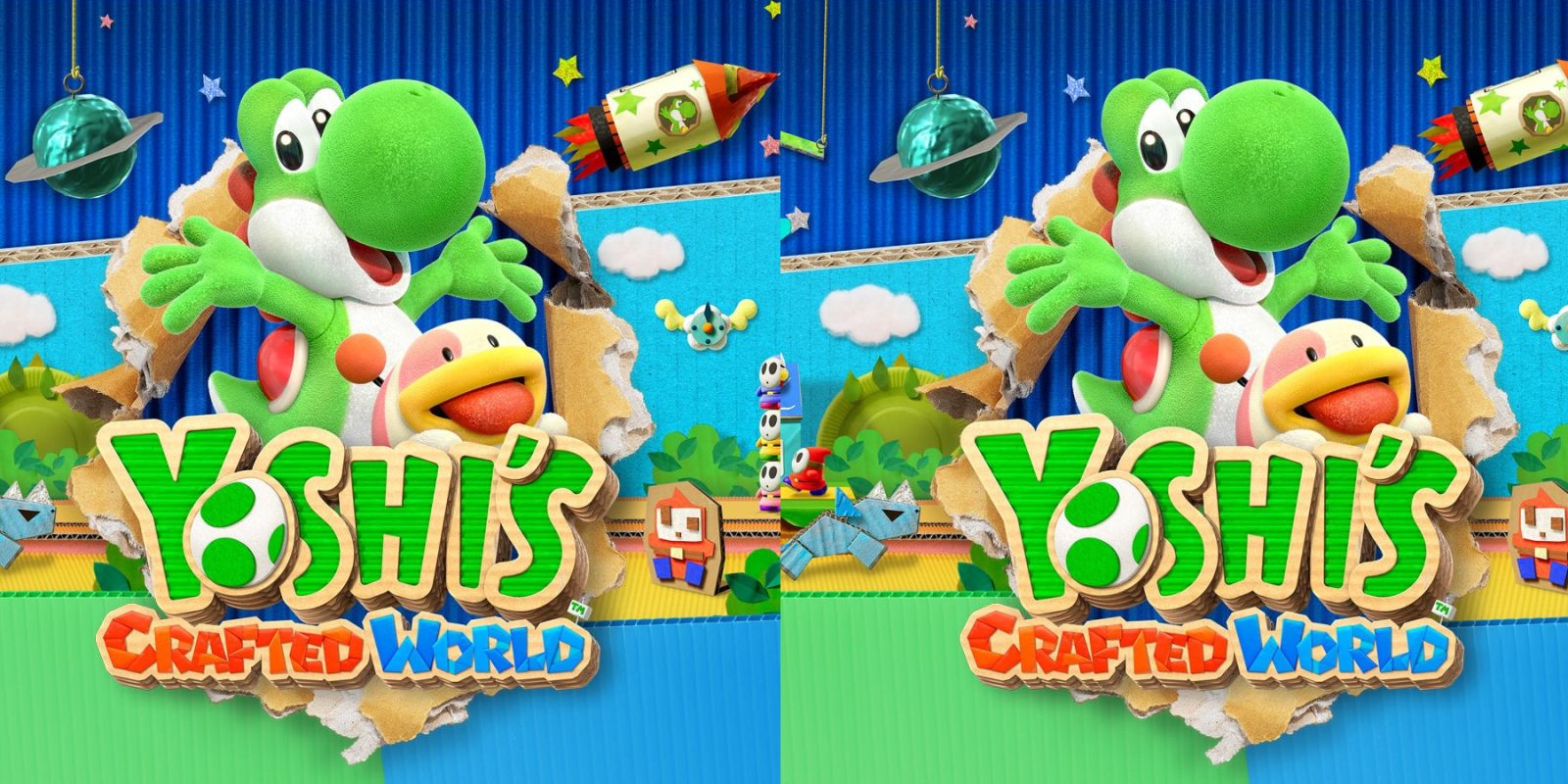 In today’s best game deals, we are now seeing a number of notable first-party Nintendo Switch deals from Amazon. One standout from the bunch is Yoshi’s Crafted World at $43.94 shipped. Matched at Walmart. Regularly $60, outside of a couple very brief and limited offers, this is the best price we have tracked. Featuring a gorgeous handcrafted, almost arts and crafts kind of game world, players can enjoy this one with a friend by passing the Joy-Con over. You can also make “your way through the stage backwards on the flip side.” But there are loads of notable deals on Switch games down below including New Super Mario Bros. U Deluxe, Super Mario Party, Legend of Zelda: Breath of the Wild, and many more.