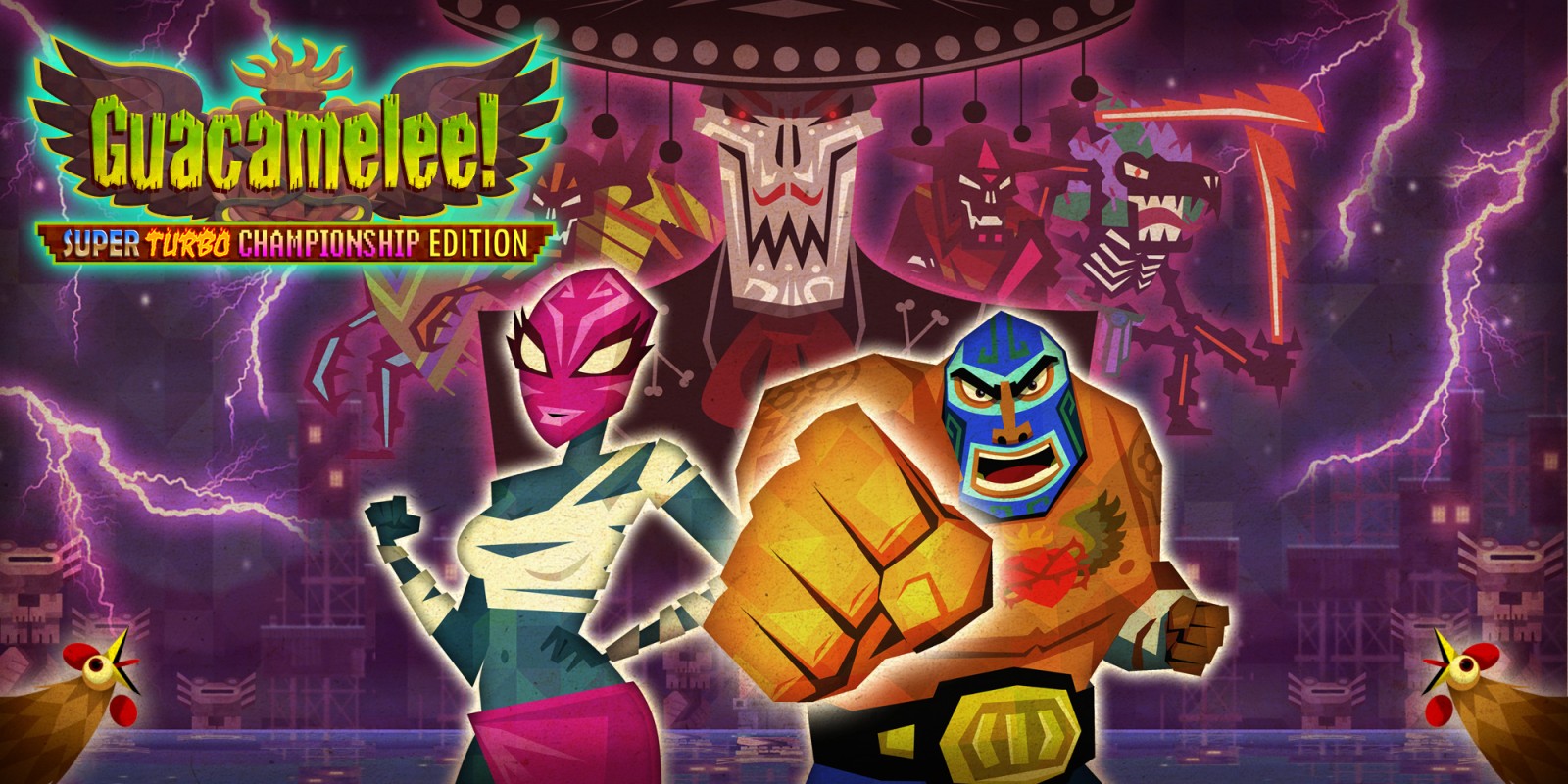 Nintendo’s Halloween eShop deals are still live from last week with a series of notable titles including Stranger Things 3, Blasphemous, Outlast 2 and more. However, we have a fresh batch of discounts today starting from $2 on games like Guacamelee!, HoPiKo, Lichtspeer, Devil May Cry, and Torchlight II, just to name a few. While a couple of them appeared in this morning’s games roundup, you’ll find a wide selection of new deals to keep you busy over the weekend and though the holidays down below.

As we mentioned above, you’ll find even more discounted Switch games in this morning’s roundup and we still have Walmart’s build-your-own Nintendo Switch bundle down at $329 (2019 model). But with Black Friday 2019 right around the corner now, you’ll want to make sure you visit our early guides to ensure you have a shot at the absolute best game deals from Nintendo and everyone else come the end of next month.

Guacamelee! Super Turbo Championship Edition is a Metroidvania-style action-platformer set in a magical world inspired by traditional Mexican culture and folklore. Get ready for… Non-Stop Fighting Action: An extensive move list, including ‘Intenso’ and The Rooster Uppercut…Multi-dimensional Platforming.

from $2
You’re reading 9to5Toys — experts digging up all the latest technology and lifestyle deals, day after day. Be sure to check out our homepage for all the latest news, and follow 9to5Toys on Twitter, Facebook, and LinkedIn to stay in the loop. Don’t know where to start? Check out the best Apple deals, our daily podcast, and subscribe to our YouTube channel