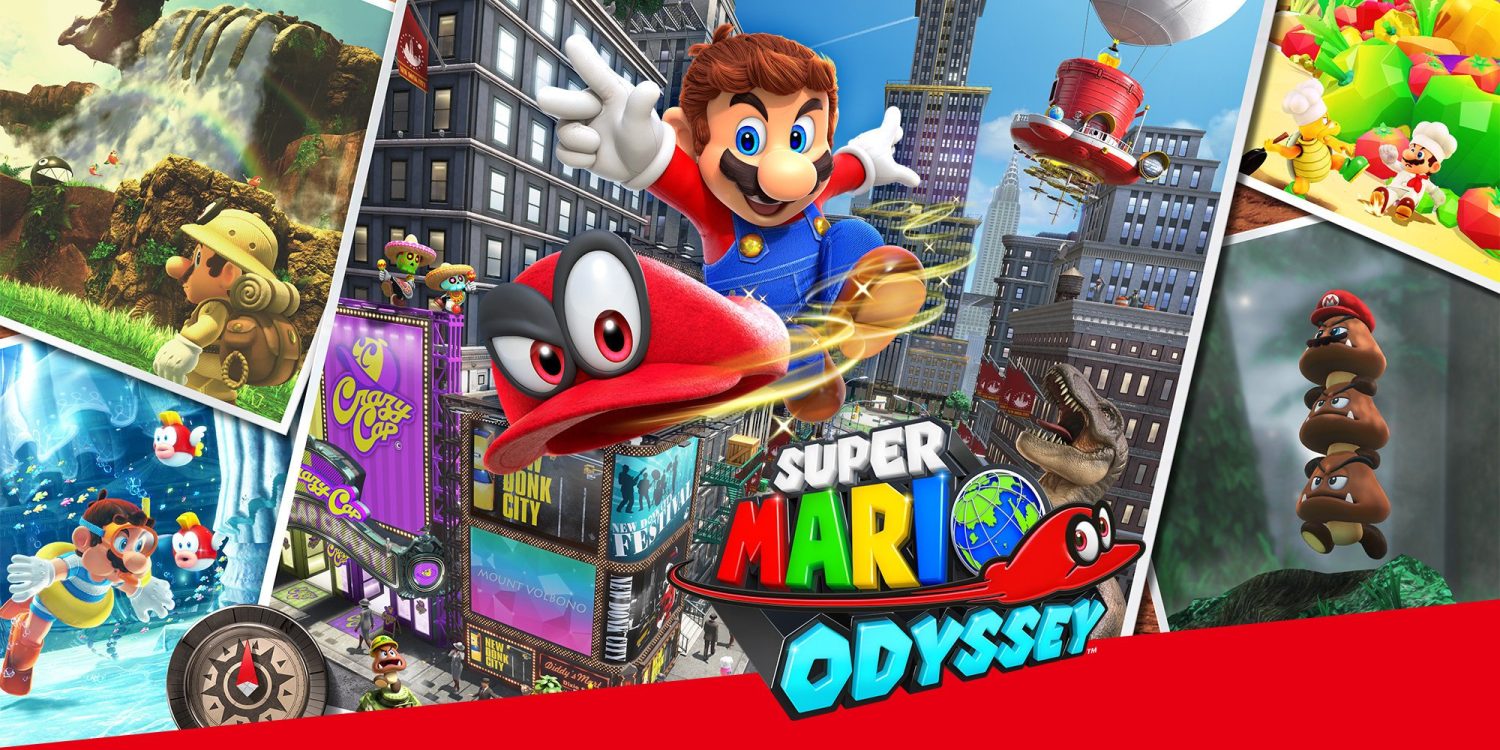 The Black Friday Nintendo Switch game sale starts now. As expected, we are seeing the first official phase of the Nintendo Thanksgiving sale today as many of its first-party games and more are now seeing advertised price drops alongside various Joy-Con deals. We have already been tracking a number of impressive offers on consoles and accessories but the Black Friday Switch game deals have been somewhat limited, until now. Head below for more details.

The advertised 33% price drop on select Nintendo Switch games is now live at GameStop, Best Buy, Amazon, Target, Walmart, and others. This brings most of today’s game deals down to the $40 range which is up to $20 off the usual price on most of these first-party Nintendo titles:

Based on this year’s ads, we are expecting both Walmart and Target to offer some of these games at lower prices as part of doorbuster deals at some point. Both retailers have Nintendo Switch titles in the $30 section, but it’s hard to say how long those deals will last. And you certainly don’t want to miss out completely while you’re waiting around for what could be extremely limited doorbuster offers. While titles like Donkey Kong Tropical Freeze and Kirby Star Allies are yet to be spotted for less than $40, most of the Mario and Nintendo titles will be available for $10 less in limited quantity over the next couple days. 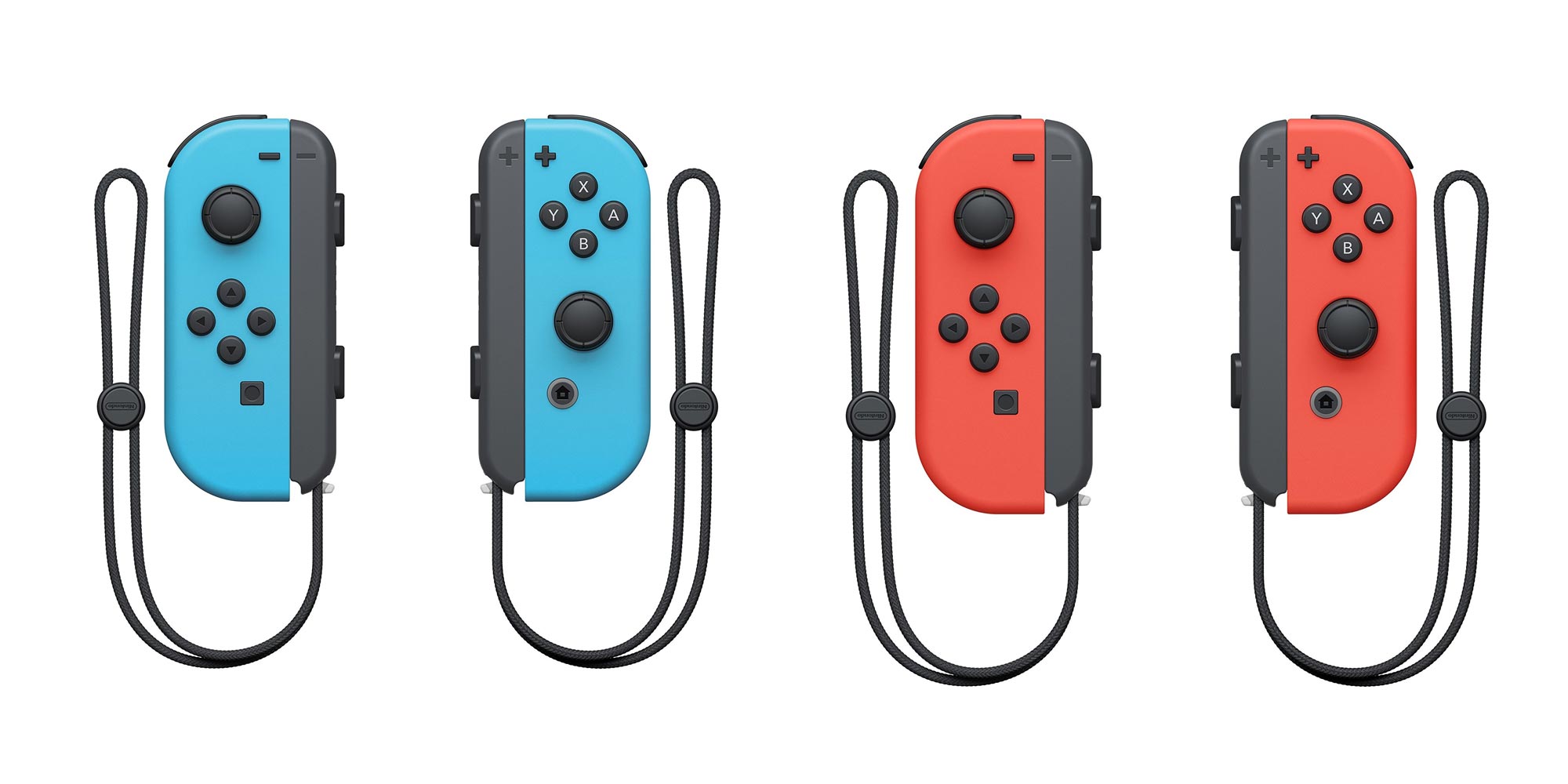 We are also now seeing the expected 25% price drop on Joy-Con as part of the early Black Friday Nintendo Switch deals. Amazon, Best Buy and are now offering the Red/Blue and Gray sets down at $59.99 shipped, which is $20 off MSRP and about $7 or so under the going rate.

As we mentioned above, we are also tracking a number of notable Black Friday Nintendo Switch accessory deals right now from $6.50. That includes stands, cases, GameCube-style controllers, dock kits, and much more. Our holiday roundup carries the rest of the year’s available Switch game deals and here are the early Black Friday console, subscription and accessory offers.