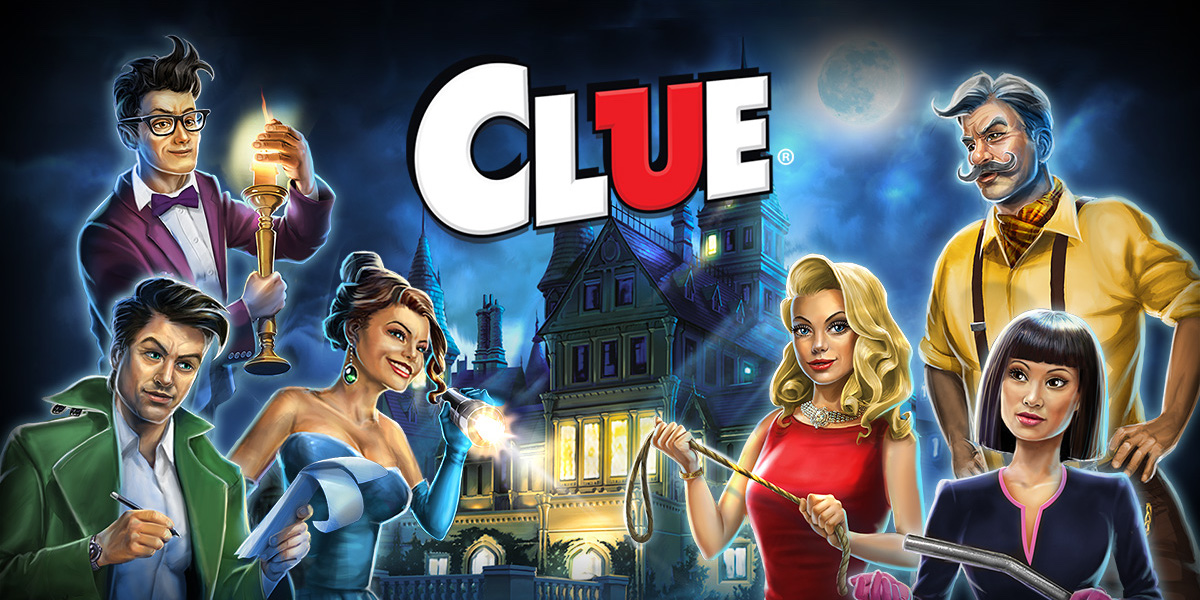 As usual, this is the place to find all the best Android game and deals of the day. From defending yourself against hordes of zombies and spying on the populous to freebie games that keep the kids busy and all of the virtual classic board games you’ll need, all of the most notable price drops can be found down below. Today’s highlights include Clue, BATTLESHIP, The Game of Life, Truck Simulator PRO, This War of Mine, Beholder 2, and many more. Starting from completely free, head below the fold for your hand-curated list of the best Android app deals of the day.

For all of our most notable Android hardware deals, stay locked to this deals hub. We have the Moto G7 Power smartphone at $180 ($70 off) plus even more models starting from $130 right here. Not to mention the first price drop on Motorola’s Moto G8 Plus and an on-going deal for Walabot’s Android In-Wall Imager.

Clue is the classic mystery game! Now you can play the beloved Hasbro family board game on the go. WHO, with WHAT weapon and WHERE? Download the official app and crack the case! Join Miss Scarlet, Colonel Mustard, Mrs Peacock, Mr Green, Dr Orchid and Professor Plum on a night of murder and mystery in Tudor Mansion.