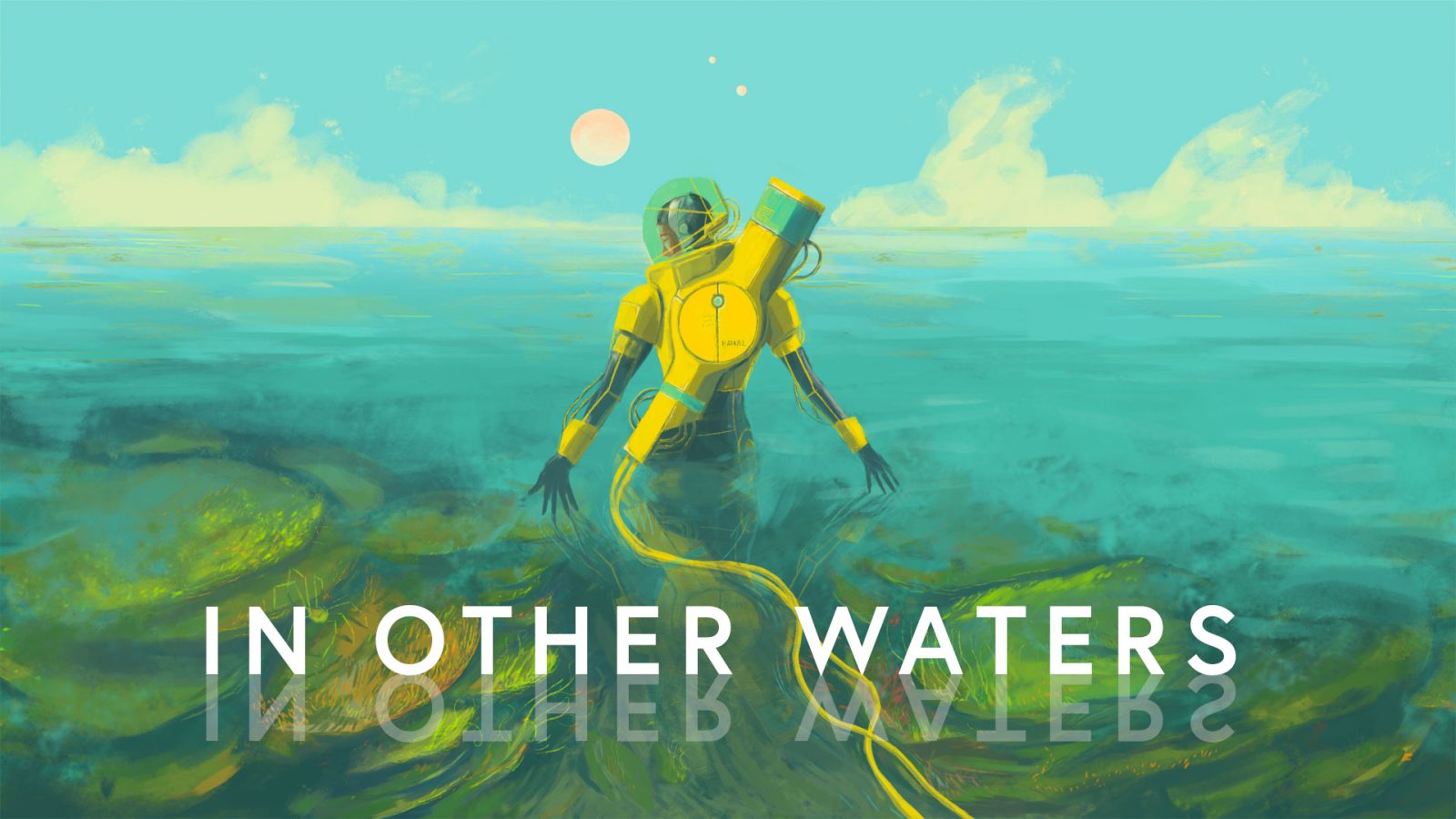 Something that’s becoming more commonplace is independent game studios launching stunning titles instead of that being something only AAA companies provide. Well, In Other Waters is the latest announcement from Fellow Traveler, one such indie studio that’s launched several games in the past. Originally launched as a Kickstarter game, In Other Waters is slated to hit Steam on PC/Mac as well as Nintendo Switch this spring.

In Other Waters follows a xenobiologist who discovers extraterrestrial life

Ellery Vas, a xenobiologist, is searching for her missing partner when she stumbles across extraterrestrial life. When landing on planet Gliese 677Cc by Mini Nomura, Ellery arrives at an abandoned base where she’s adrift in an “ocean of secrets.” There’s little more than a malfunctioning dive suite and a strange AI to guide her, she sets out. However, in a turn of events, you are the AI that’s guiding Ellery. You must keep her safe as she dives deeper and explores an underwater alien landscape.

The unique life on the planet, as well as its dark history, are yours to uncover and the bond between Ellery and yourself are going to be tested by the secrets that you learn. From exploring the nature of “natural” and “artificial” life, you’ll investigate what it means to be human, and, for life to continue, you realize that it must change.

In Other Waters, you’ll move freely in each location, where you can discover new areas that have yet to be seen. These will lead to upgrades and samples that will help unlock new areas in previously visited locations, additional side-quests, and unique conversations with Ellery.

The world is yours to roam, sure, but not in the normal way. Everything will be seen through a unique AI lens since you’re the artificial intelligence that’s navigating Ellery through this alien landscape. There’s an intuitive UI that works through touch or mouse controls, and you’ll have to interpret signals, set headings, and map the entire ocean through experimentation and your own intuition. 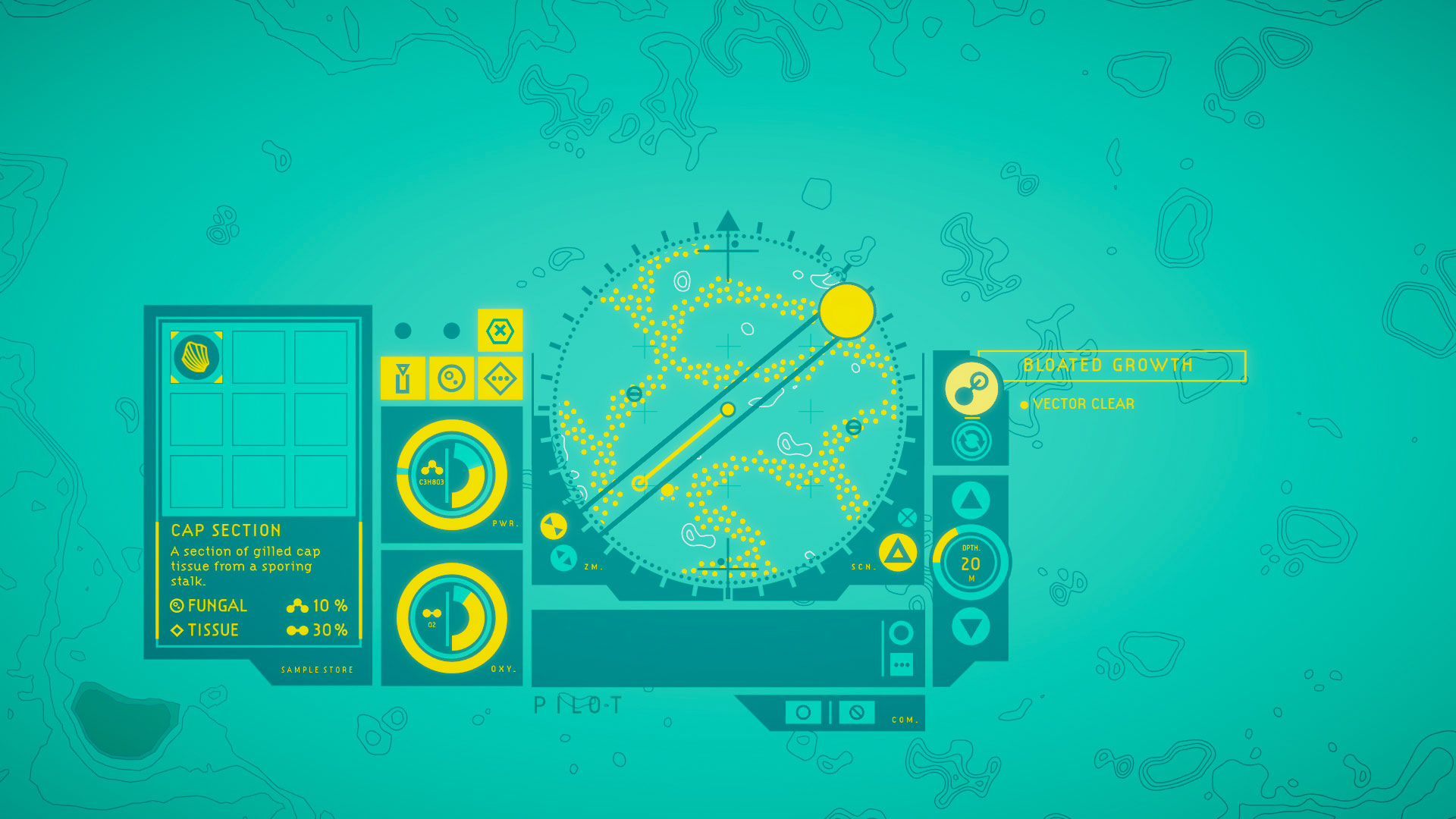 During your gameplay of In Other Waters, you’ll plan dives and build lasting relationships. Choosing whether to study creatures, investigate secrets, or dive to new areas, the choice is yours as you guide Ellery through this gorgeous game. Ellery has notes and journals that she’s keeping, along with sketches to help her classify an entirely new ecosystem that’s yet to be explored. Chat with her to help understand more about the world.

As you do this, you’ll build lasting relationships throughout the game. This is through limited communication where you’ll learn more about Ellery as you inhabit her suit and her to make the difficult decision. Just know that this experience is supposed to bring you closer together, not further apart. 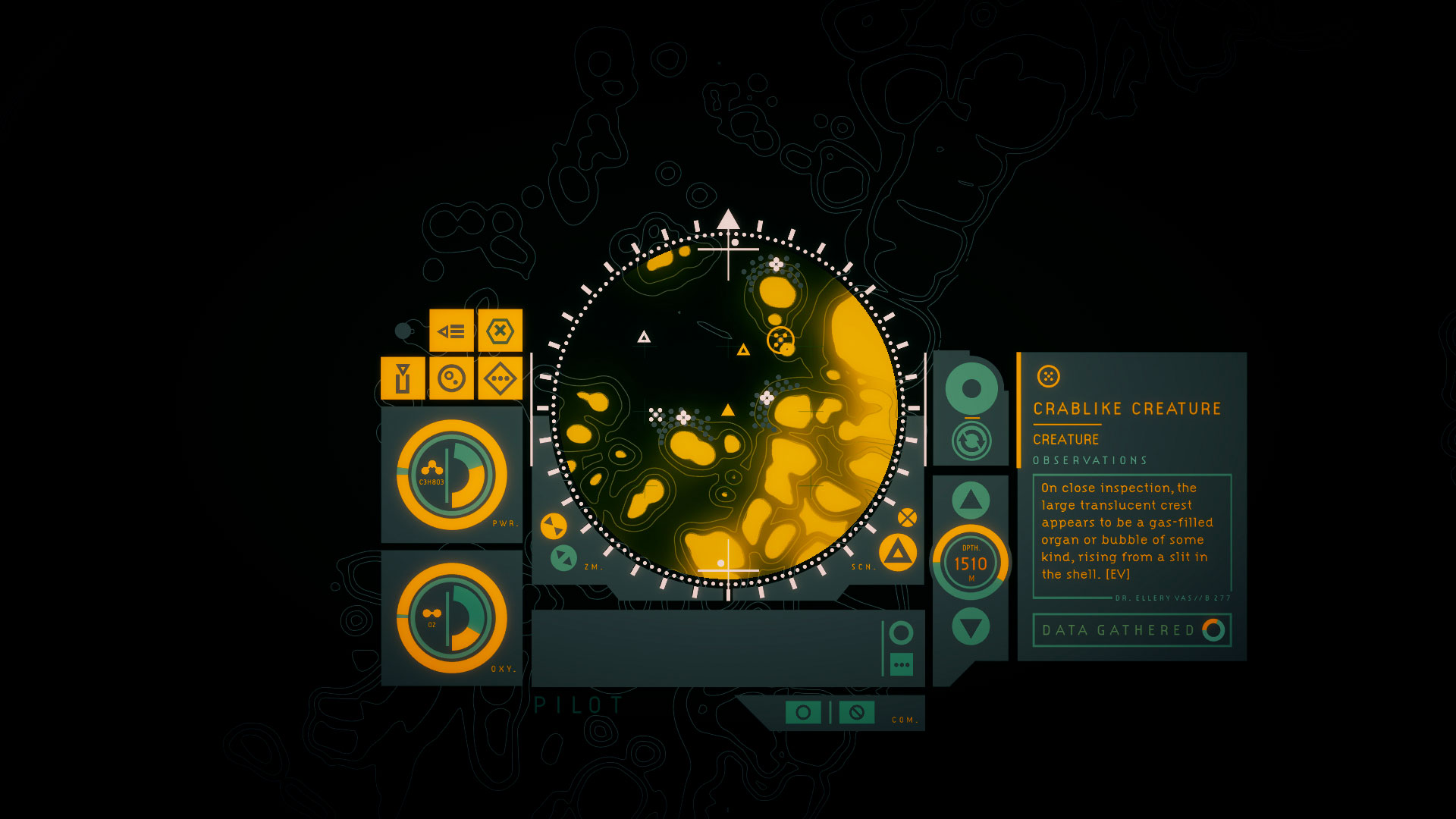 In Other Waters price and release date

In Other Waters has yet to be officially released, though the Steam page is live. There’s no price available, though, during the Kickstarter, the base game went for right around $13 USA (or £10.) In Other Waters is slated to be out sometime in the spring of 2020.