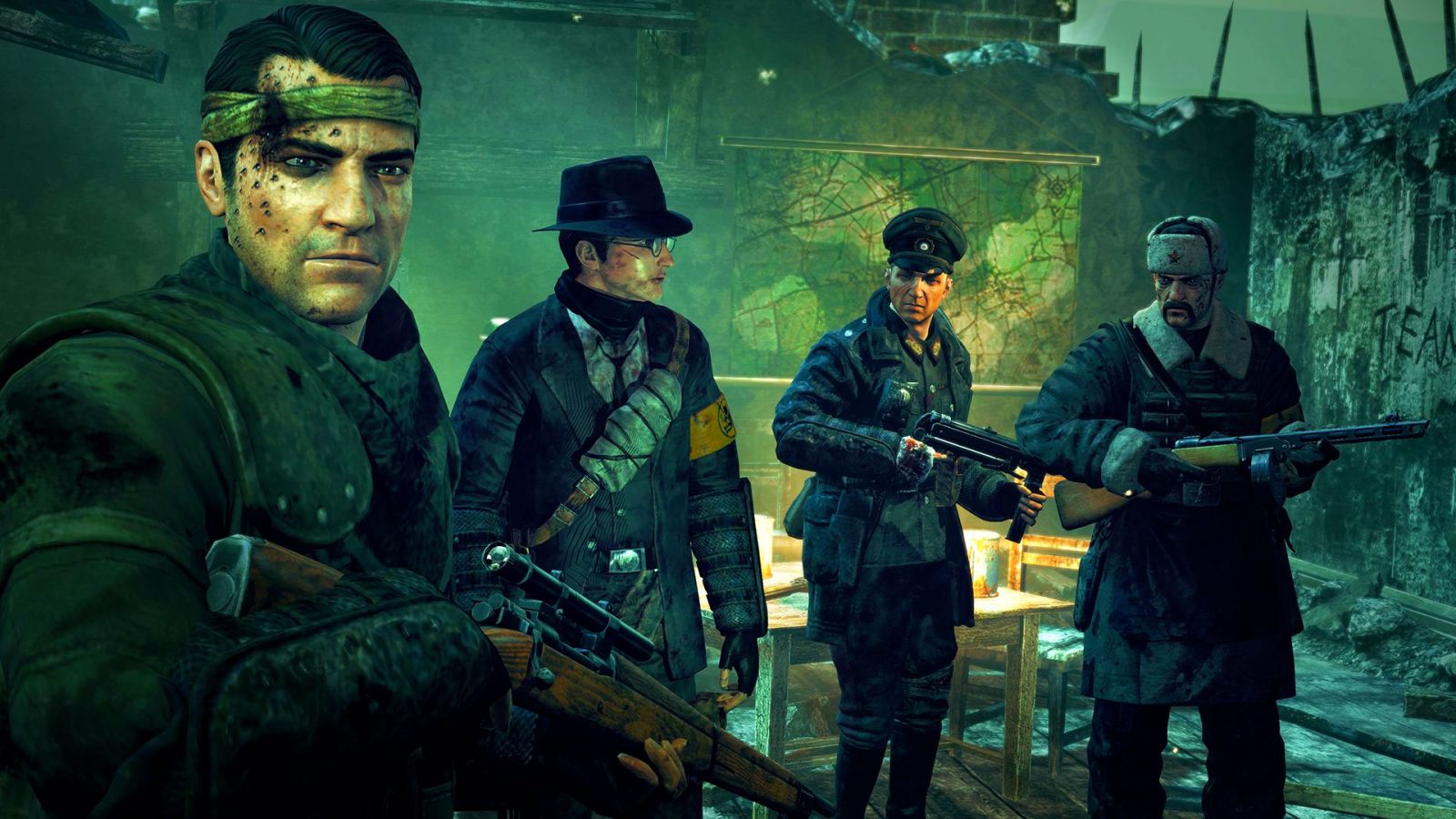 Sniper Elite is probably one of my favorite series outside of the standard AAA titles like Tom Clancy, Call of Duty, and Apex Legends. Zombie Army Trilogy comes from the same developers and features many similar aspects, including the x-ray kill cam that the series is known for. Well, the company is releasing its must-have game on Nintendo Switch on March 31st, so get ready to mow down Nazi Zombies anywhere you go on Nintendo’s portable gaming system.

Take the stealthy route or go full-force, the choice is yours in Zombie Army Trilogy

I always take the sniper role in games whenever possible, because I prefer using stealth and picking off the enemy from hundreds of meters away. Even in Ghost Recon: Wildlands, I generally end up using a sniper 99% of the time, and only going close quarters if I can’t wait out the enemy for them to walk outside.

Zombie Army Trilogy, from the makers of Sniper Elite, brings many of these features to light with its unique gameplay. When you take the stealth route and snipe from across the map, there’s a unique x-ray kill cam that comes up if you hit an enemy in a vital area like center mass or the head. This x-ray kill cam is something that Sniper Elite is known for and is a very unique feature that I really enjoy about the series. It brings another dynamic into the mix that normal FPS games just don’t have. 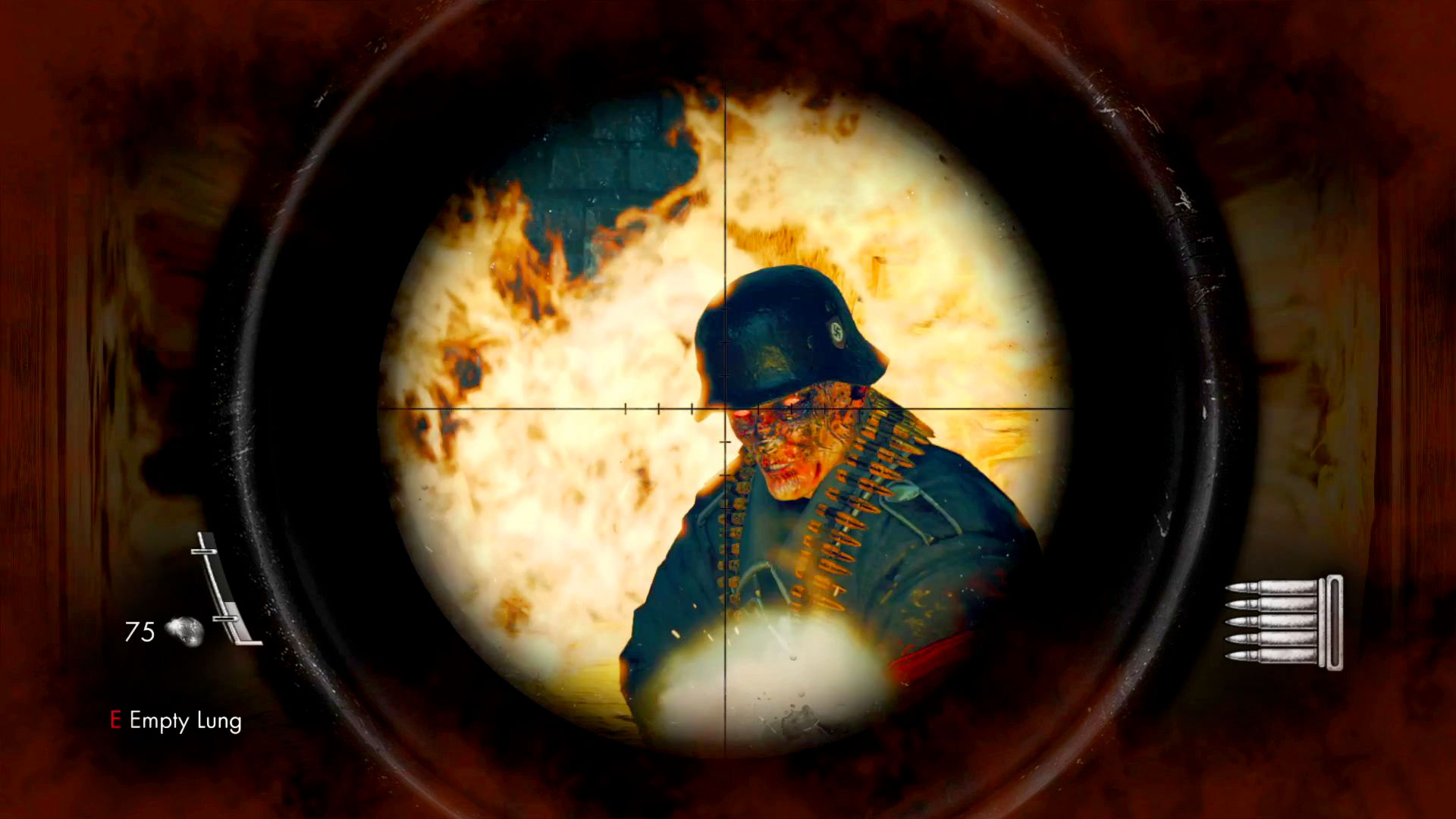 Enjoy co-op locally with other players

There are three intense story campaigns to play through just like the previous console releases of Zombie Army Trilogy. There’s also a Horde Mode where you take on waves of never-ending zombies. Both game styles are available to enjoy in single-player mode, or, in drop-in, drop-out co-op with up to 4-players. This makes it so you can easily play with friends on their Switches in the same room. Plus, there are motion controls, Pro Controller support, HD rumble, and more, giving you a wide array of options when it comes time to play.

You can pre-order Zombie Army Trilogy for $39.99 at Amazon right now. The game is set to release on March 31, 2020, on Switch and you’ll be able to enjoy this game wherever life may take you. 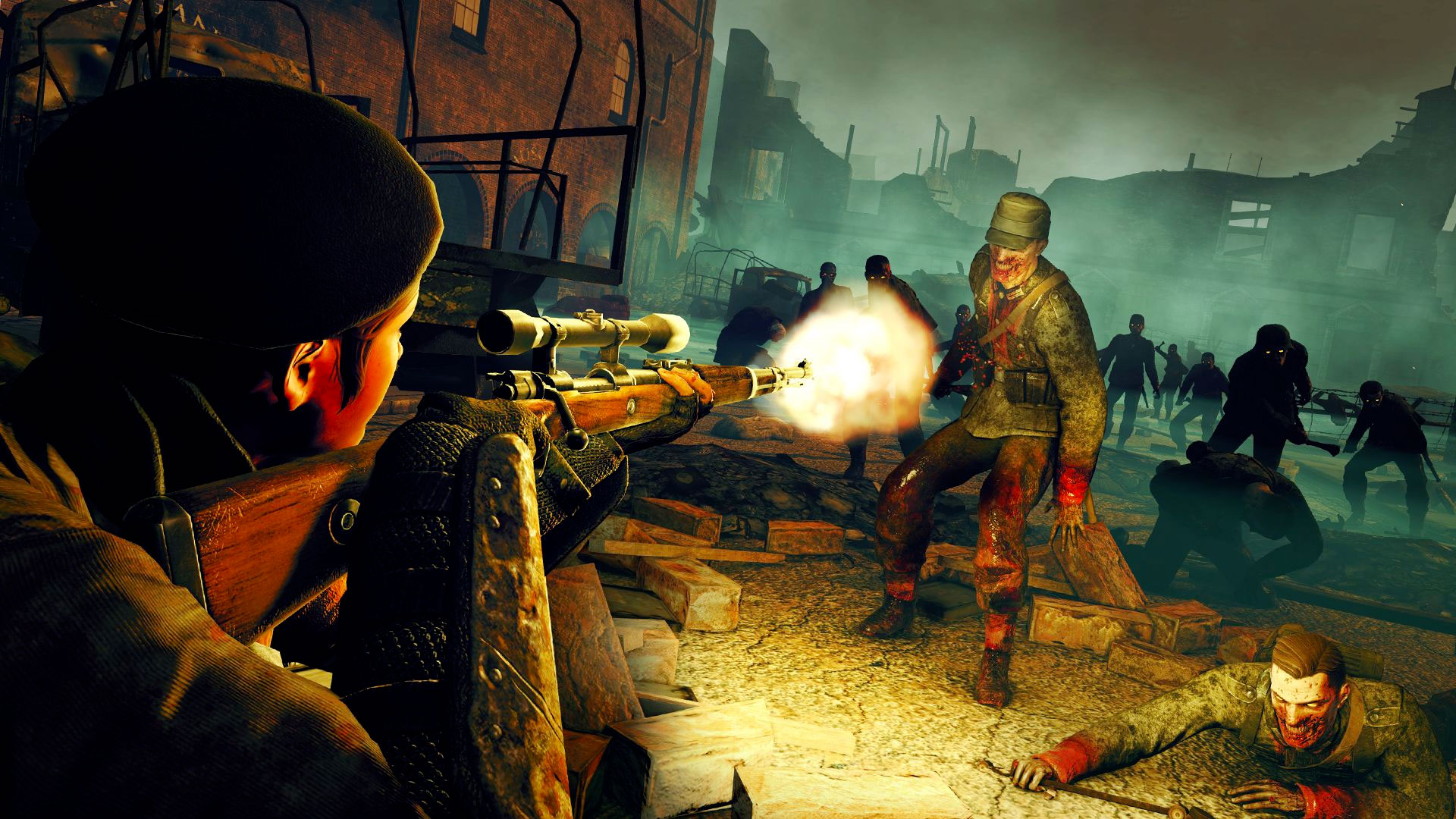 I’m really excited to see more and more games like this come to Nintendo Switch. For too long Nintendo has avoided making consoles that would attract game studios like Rebellion. It’s awesome to see titles that have become huge, like Zombie Army (which has sold 4 million copies), coming to Nintendo’s handheld platform.

I can’t wait to see where this next year takes us in terms of AAA title support on Nintendo Switch. With this release, Witcher 3 getting PC cross-save, The Outer Worlds, and more coming to Switch, 2020 is bound to be a fantastic year for the portable platform.