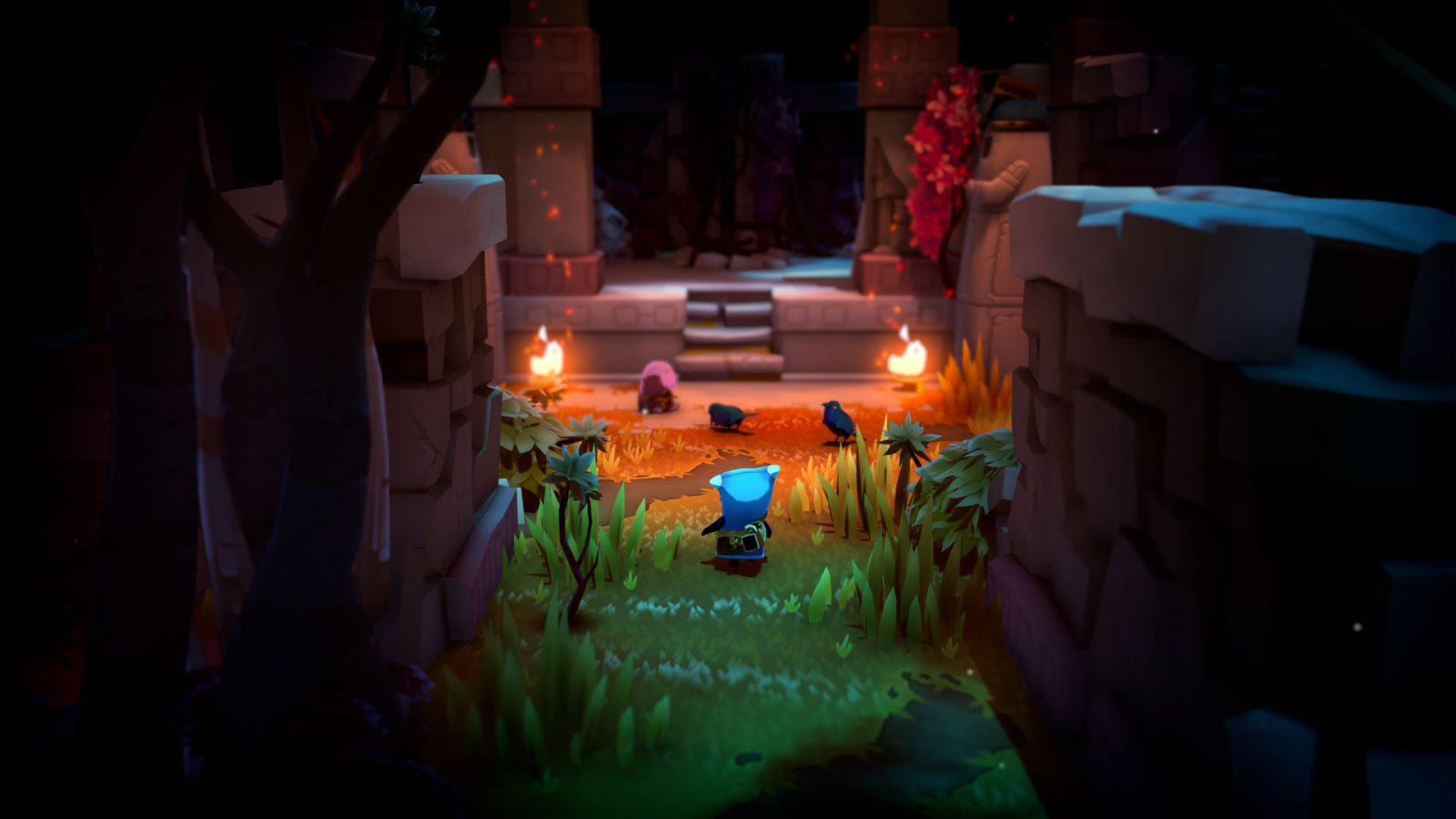 Hello Games, the studio behind No Man’s Sky is finally launching its next title: The Last Campfire. Originally talked about back in 2018, the game studio is finally ready to release this unique story-based game on Nintendo Switch later this summer. This uniquely-designed game features fun animations and should pack a very interesting story based on the trailer you’ll see below.

Hello Games is back with something old, yet brand new

Hello Games is well-known for its No Man’s Sky title. While the game had a very rocky launch, No Man’s Sky eventually recovered with multiple updates, including online multiplayer, virtual reality, and a launch on Xbox One. What No Man’s Sky promised was a vast universe that you could explore, discovering new life, plants, and worlds that had never before been seen.

No Man’s Sky brought about a very unique exploration experience, which was a brand-new concept at the time. In a similar fashion, Hello Games is taking an all-new approach with The Last Campfire, through a complex story and unique characters. The world is a “beautiful wilderness filled with lost folk, strange creatures, and mysterious ruins.”

The Last Campfire is an “artistically focused single-player adventure game”

If there’s one thing that Hello Games is good at, it’s making single-player titles that can take the world by storm. No Man’s Sky is a title that I’ll be downloading once I get my gaming PC built soon (more on that in a later post.) I really enjoy single-player titles, as they’re something that you can do at your own pace, can pause for a while, and revisit at any time with the world just stopping where you decided to take a break. The Last Campfire is designed to be one of those games, it’s something where the player “becomes lost within a storybook world.” You’ll travel through “beautiful environments,” meet “strange and unusual creatures,” and enjoy a heartfelt story as Ember.

Ember is trapped in a puzzling place, searching for meaning and just trying to get home. This story is a “rekindling of hope in an otherwise hopeless world,” Hello Games stated in its press release. I think the best part of The Last Campfire is the system that Hello Games chose to announce it on: Nintendo Switch. This gives gamers the ability to bring the story anywhere they go, instead of being locked to a computer at home or a console in the living room. Hello Games really went the extra mile here and made it so that gamers could live out this unique tale in ways that just weren’t possible until recently. 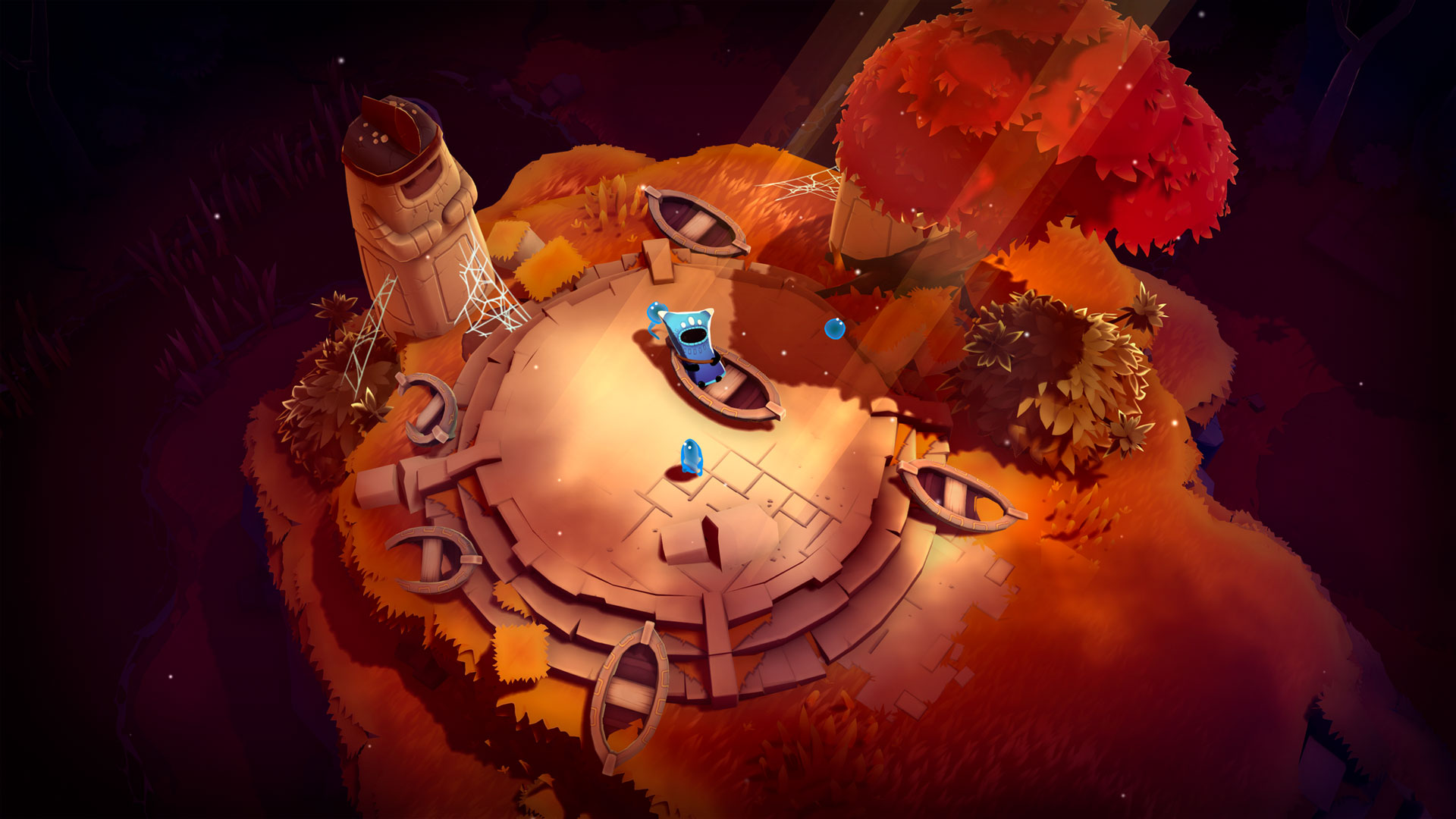 While we don’t know the exact price of Hello Games’ The Last Campfire, we can expect it to be around the normal $60 going rate of new Switch games. However, something we do have an idea about is a release timeframe, which is slated to be summer 2020. While summer is still a few months away, maybe the knowledge that this game is on the horizon can brighten up an otherwise dreary March that we’re stuck in the middle of right now.