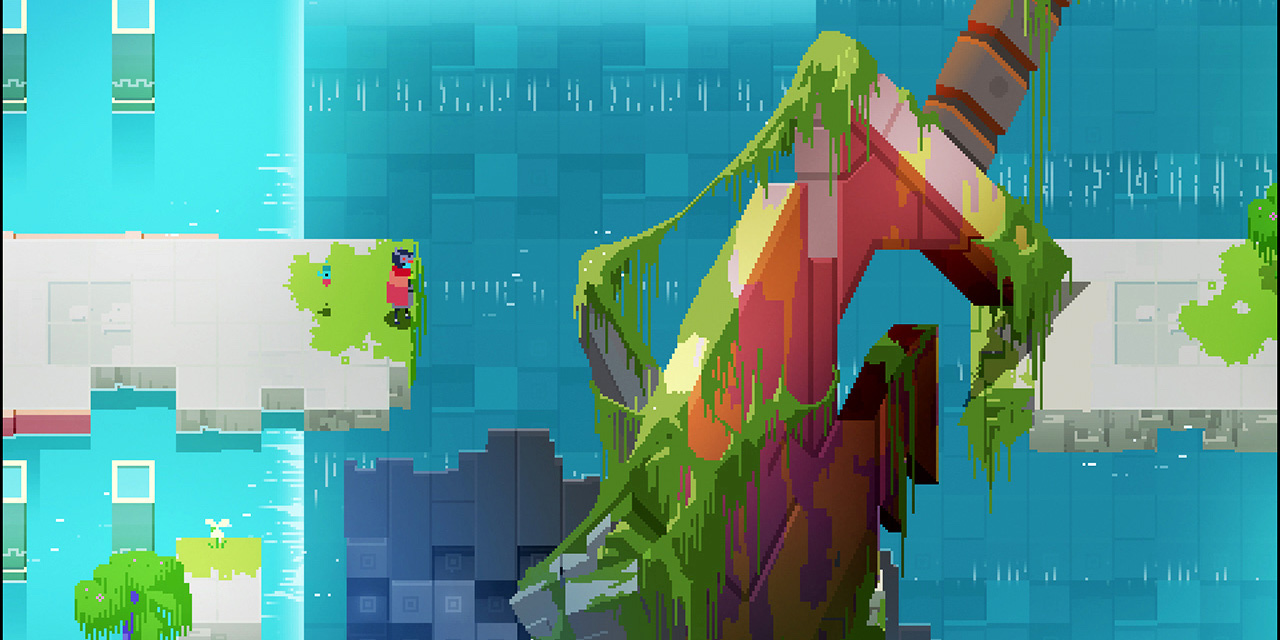 In today’s best game deals, Nintendo is now offering Hyper Light Drifter Special Edition on Switch for $9.99 via the eShop. Regularly $20, this is the standard Switch version that features a number of enhancements including new weapons, collectibles, secrets, and is now 50% off for your stuck at home pleasure. Hyper Light Drifter is an action adventure RPG where players must explore and battle their way through a 16-bit-inspired world “riddled with dangers and lost technologies.” Down below you’ll find the rest of today’s best game deals including Mario Kart 8 Deluxe, Ghost Recon Breakpoint, Assassin’s Creed Odyssey, Donut County, MediEvil, Star Wars Jedi Knight II for Switch, and some handy links to the major digital game sales available right now.

Global pandemic game Plague Inc. gets FREE update so you can save the world