HBO offers over 500-hours of FREE TV shows and movies, no subscription needed 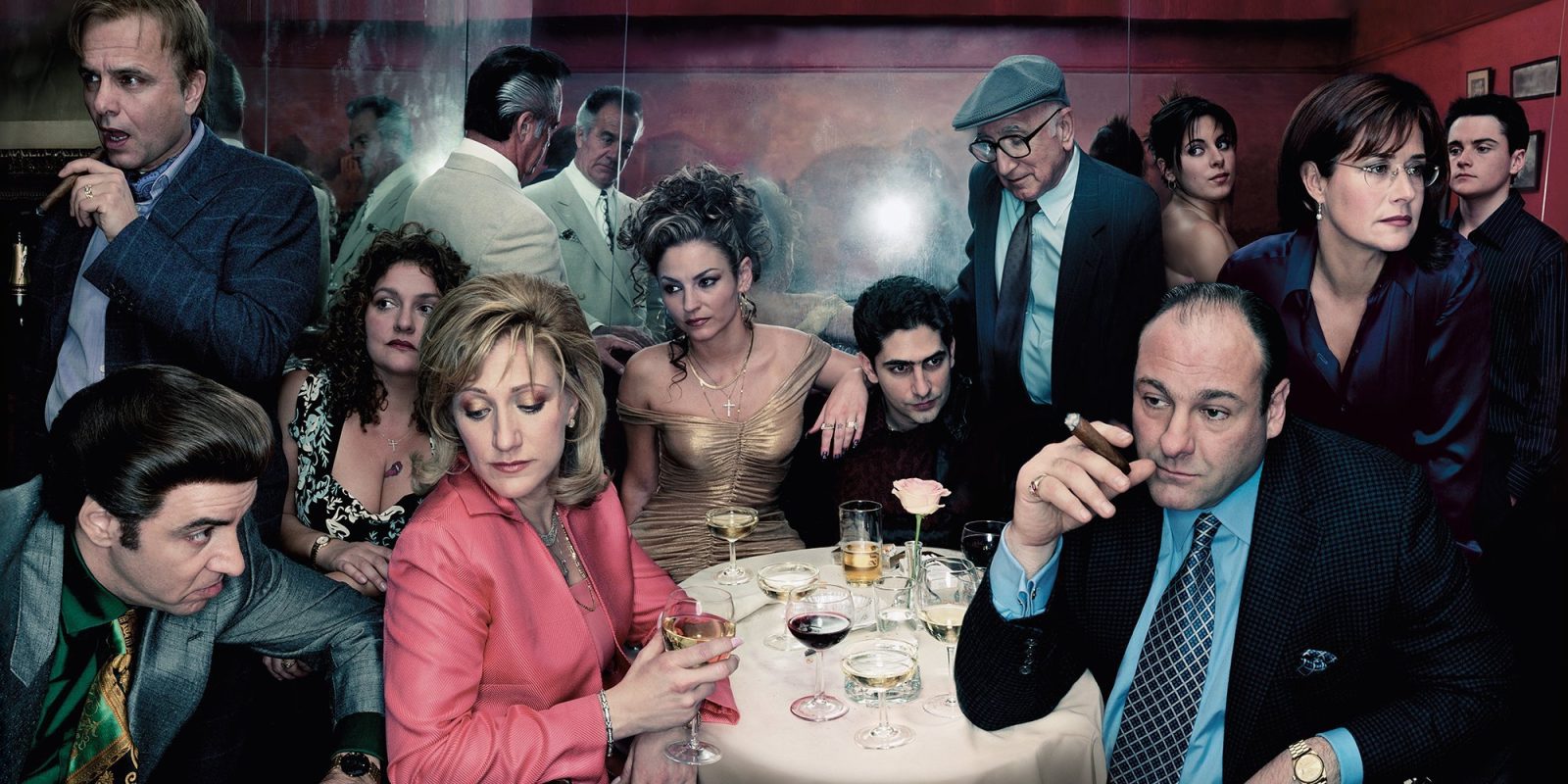 You can now stream a massive amount of content from HBO for free. After platforms like Sirius and many others offered up special promotions in the wake of COVID-19, one of the biggest players in the space is now following suit. With an award-winning stable of content from The Sopranos to The Wire, this is easily one of the better self-isolation content promotions we have tracked yet. Head below for all the details.

Stream hundreds of hours of HBO for FREE

There’s nothing like some HBO for free, and we mean that quite literally this time around. According to today’s press release regarding the freebie social distancing promotion, this will be the very first time the premium paid service has offered up this much content completely free of charge.

Anyone in the United States can now stream up to 500-hours of HBO content spread across a number of its popular TV series’ and a collection of Warner Bros. films. The special promotion kicks off today and will allow anyone without a subscription to stream the eligible content through “through the end of April” via the HBO NOW and HBO GO apps, or by visiting the HBO now and HBO Go websites.

While you won’t find some of the newer content on HBO for free right now, like Westworld or the latest Game of Thrones stuff, there is plenty of great content to sink into here. You’ll find everything from TV series’ like Silicon Valley, The Sopranos, True Blood, and The Wire, to full-length features and documentaries including Pokémon Detective Pikachu, The Lego Movie 2, Happy Feet 2, and much more. A complete list of titles included in the promotion can be found down below.

Before you start streaming HBO for free, be sure to go check out the free offers from SiriusXM, NBA League Pass,  NFL Game Pass, and the rest of these freebie trials.

Movies/Dcumentaries on HBO for FREE: