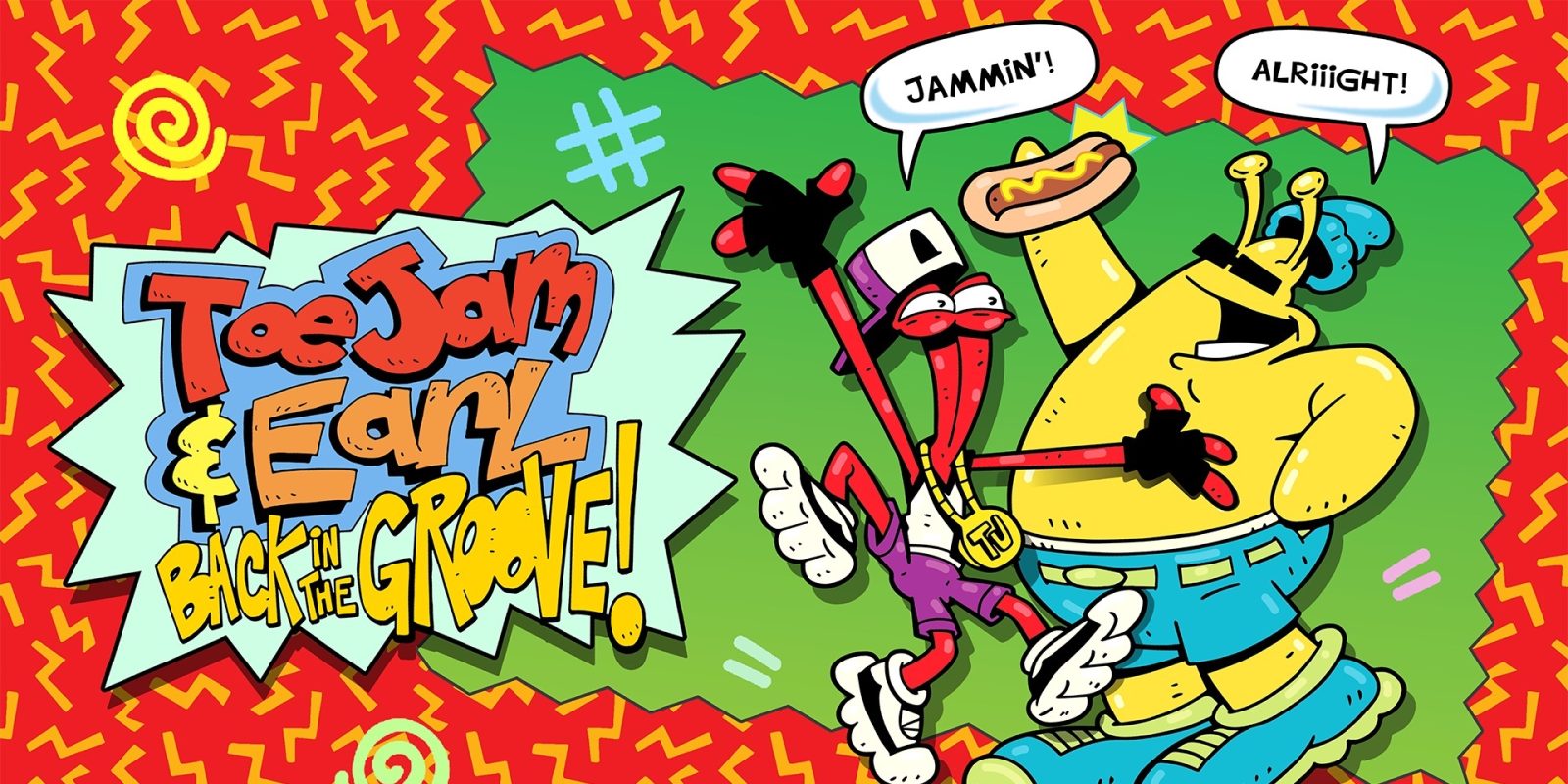 In today’s best game deals, Nintendo is now offering ToeJam & Earl: Back in the Groove! on Switch for $3.74 while Xbox One gamers can grab it for the same price right now in digital form. Regularly $15 on both platforms, this is one of the best deals we have tracked. The “funky fresh roguelike adventure” is a mash-up of the very best elements of the classic console games with a number of enhancements and improvements. While it can be played solo, it also features 4-player co-op to help you find all the secret locations, hidden presents, and more. But be sure to head below for the rest of today’s best game deals including Luigi’s Mansion 3, Super Mario Maker 2, XCOM 2 Collection, and Middle-Earth: Shadow of War Definitive, among others. We also still have loads of on-going digital game deals for Xbox, PlayStation, and Nintendo Switch below.

Review: COD Modern Warfare 2 Remastered is a beautiful memory from years past