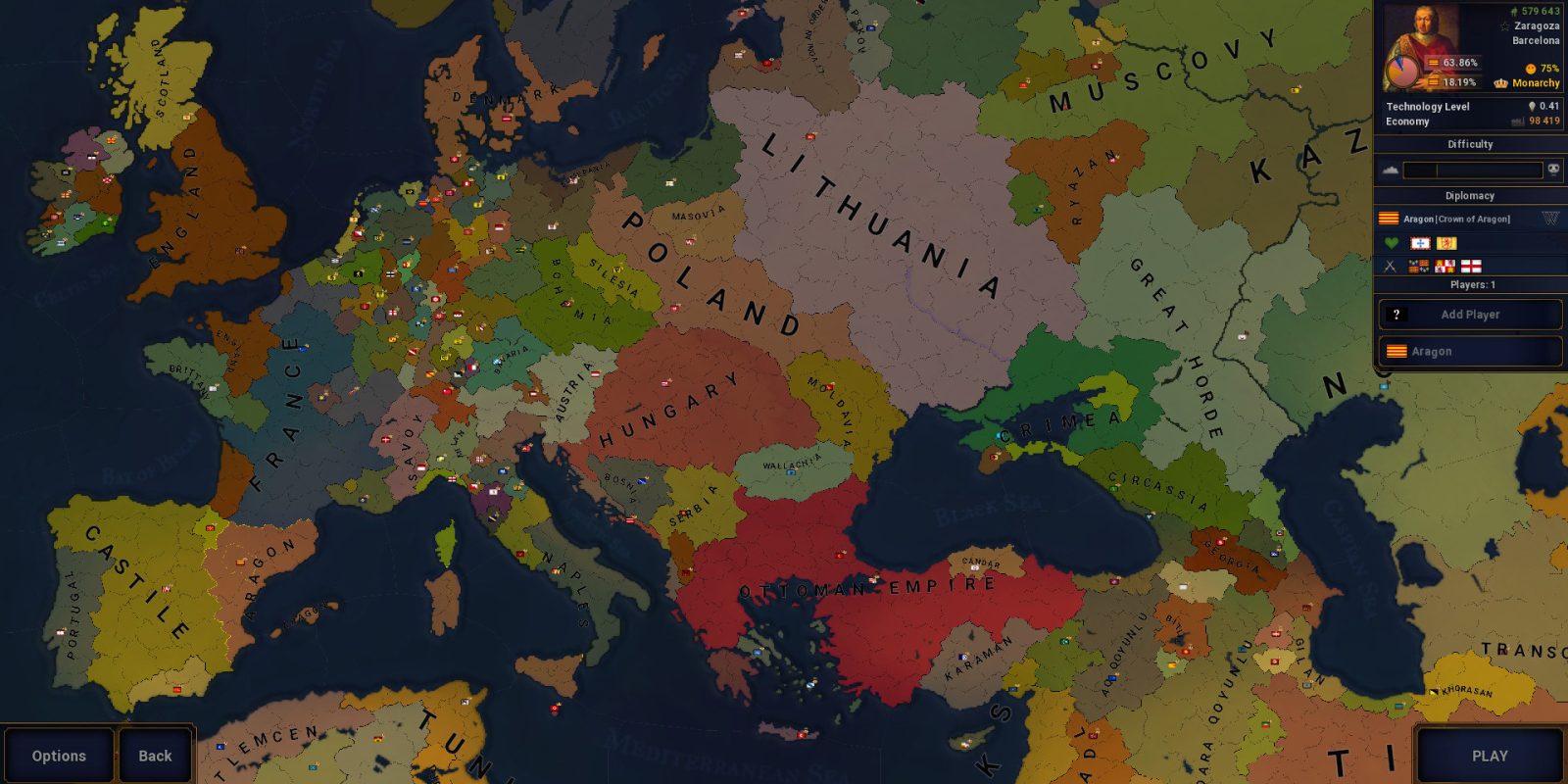 We are now ready to collect all of Tuesday’s best Android app deals. Every day of the week a plethora of titles drop in price on Google Play and elsewhere, but parsing through them all can be tedious at best. That’s why we roundup all of the most noteworthy deals and organize them in to one handy collection for you. Today’s highlights include titles like Age of Civilizations II Europe, Hills Legend, The House: Action-horror, free icon packs, Earth 3D – World Atlas, and more. As always, today’s complete lineup of the best Android app deals is waiting for you below the fold.

This morning we spotted a great deals on Google’s official Pixel 4/XL cases at up to 60% off alongside some great mophie Qi charging gear in our Smartphone accessories roundup. Wear OS deals continue today with Skagen Falster 2 and an ongoing offer on the Moto 360 smartwatch. We also still have a deep deal on the Acer Chromebook Spin 11 while Google Nest Cam Indoor and Nest Hub are also still seeing notable price drops. Be sure to check out the new Anker PowerExtend USB-C Capsule and then hit up the brand’s latest Amazon sale for deals starting at $11.

Age of Civilizations II Europe is a grand strategy wargame that is simple to learn yet hard to master. Your objective is to use military tactics and cunning diplomacy to either unify the world, or conquer it. Will the world bleed out or bow before you? The choice is yours…Approach to the History: Age of Civilizations II goes through the whole history of humanity, Age by Age, beginning in the Age of Civilizations and leading into the far future…Historical Grand Campaign: Play as many Civilizations ranging from the largest empire to the smallest tribe, and lead your people to glory in a campaign spanning thousands of years from the dawn of civilization to the future of mankind.