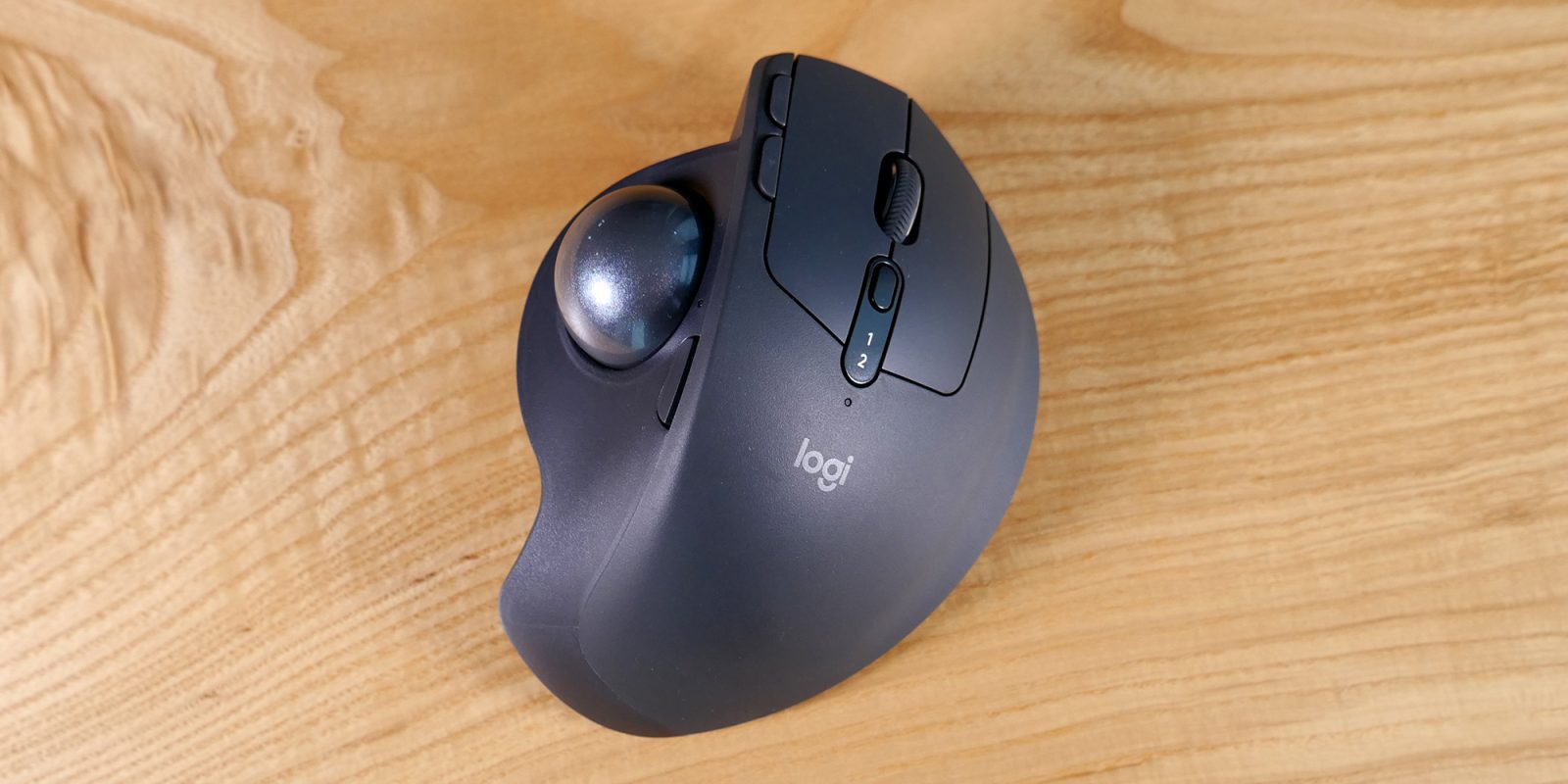 Staples is currently offering the Logitech MX Ergo Wireless Trackball Mouse for $80.49 shipped when code 27659 has been applied at checkout. Down from its $100 going rate at Amazon and Best Buy, todays offer saves you nearly 20% and is the third-best price we’ve seen this year. Trackball mice have garnered something of a cult following over the years, and Logitech’s MX Ergo Plus aims to give the unique peripheral a modern makeover. There’s eight programmable buttons, Logitech Flow, and both Mac and PC compatibility. Over 2,200 customers weighed in with a 4.4/5 star rating at Amazon, largely agreeing with the takeaway from our hands-on review. More details down below.

Save even more while still bringing a trackball into your setup with the Logitech M570 Wireless Mouse instead. Over at Amazon you’ll pay $30 for the trackball, which ditches some of the higher-end features like Flow and eight programmable buttons for a more simplistic design.

Elsewhere in the world of discounted Mac accessories, we’re seeing Brother’s monochrome laser printer at $55 alongside the CalDigit Thunderbolt 3 Dock on sale for $230. Or you could just renovate your entire setup with AmazonBasics’ Standing Desk Converter at $125 off.

The Logitech MX Ergo Plus advanced wireless trackball mouse connects with Bluetooth-enabled devices or computers using the Logitech Unifying receiver. Customizable and adjustable features let you change the mouse to fit your hand comfortably, which reduces fatigue and increases productivity at the office. Easily switch between computers thanks to the wireless connectivity that improves workflow.