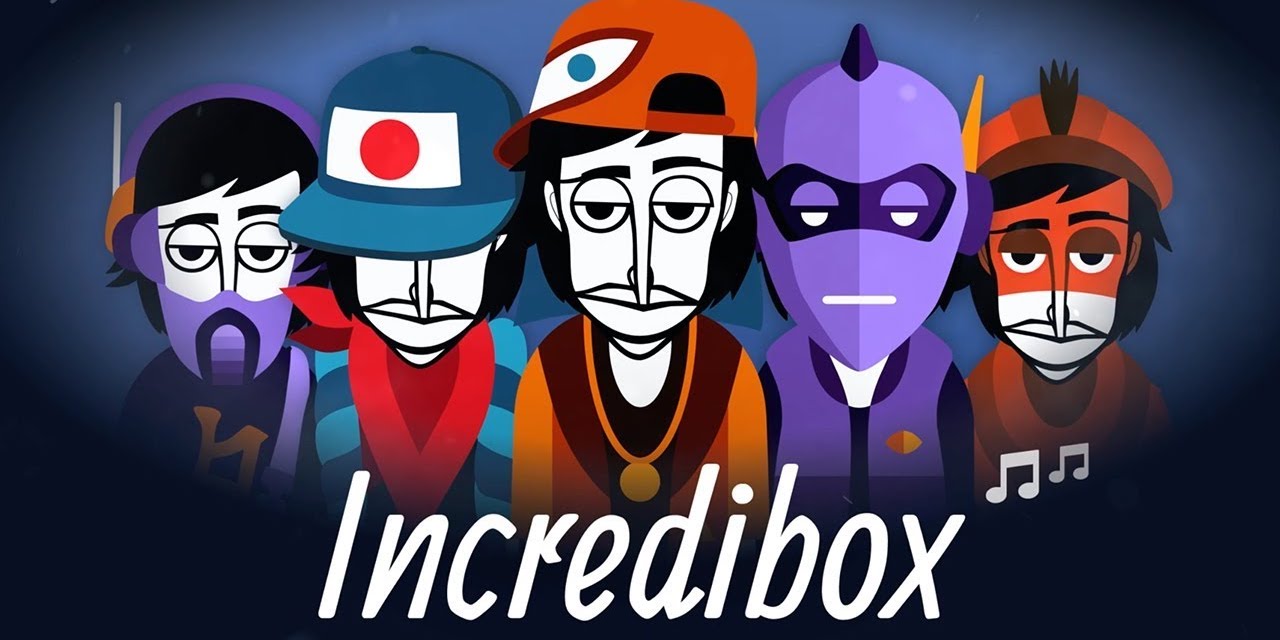 Wednesday’s best Android app deals are now ready to go. Along with some notable ongoing offers, we are now ready to gather up all of today’s price drops from Google Play and beyond. Along with your very own “merry crew of beatboxers,” today’s lineup features freebie icon packs, recording suites, productivity apps, and more. Highlights include the highly-rated Incredibox along with Easy Voice Recorder Pro, Screen Lock (AdFree), and Todo Task Reminder Pro + Widget, among others. Head below for a closer look at all of today’s best Android app deals and freebies.

Today’s Android hardware deals are headlined by the Motorola One Action smartphone at $100 off. Ongoing deals on Samsung’s Galaxy Note 10 Lite and Galaxy S20 are now joined by a new Amazon all-time low on the Twelve South PowerPic Qi charger and a solid offer on Anker’s USB-C Power Strip. Along with today’s price drop on Google’s Nest Smart Thermostat at $50 off, you’ll find all of our Android-friendly accessory deals in this morning’s roundup.

Part game, part tool, Incredibox is above all an audio and visual experience that has quickly become a hit with people of all ages. The right mix of music, graphics, animation and interactivity makes Incredibox ideal for everyone. And because it makes learning fun and entertaining, Incredibox is now being used by schools all over the world.