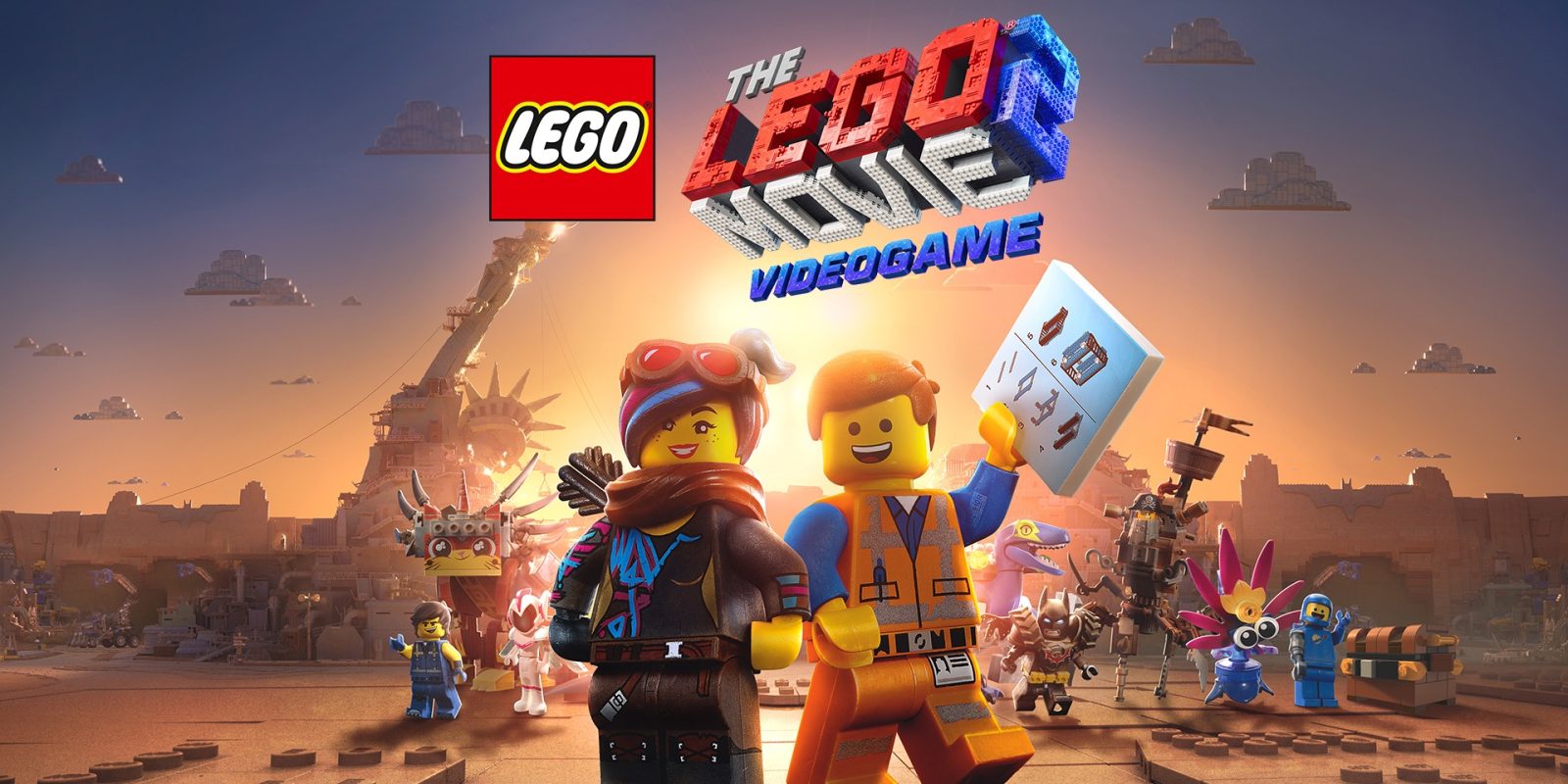 In today’s best game deals, Sony is now offering the The LEGO Movie 2 Videogame for just $9.99 on PSN in digital form. Regularly up to $40 there, it usually sells in the $13 to $20 range at Amazon and is now at the lowest price we can find. After an alien invasion leaves Bricksburg in ruins, Emmet and host of characters must journey through outer space to save the world from the inhabitants of the Systar System. But while we are talking LEGO, the just recently unveiled LEGO Star Wars: The Skywalker Saga is now up for pre-order at $10 off and be sure to check out the new Mosaic building kits. Head below for the rest of today’s best console game deals including Crash Team Racing Nitros and Pin Bundle, Persona 5 Royal and Fox POP! bundle, Titanfall 2: Ultimate, Resident Evil Revelations, Battlefield V, and much more.