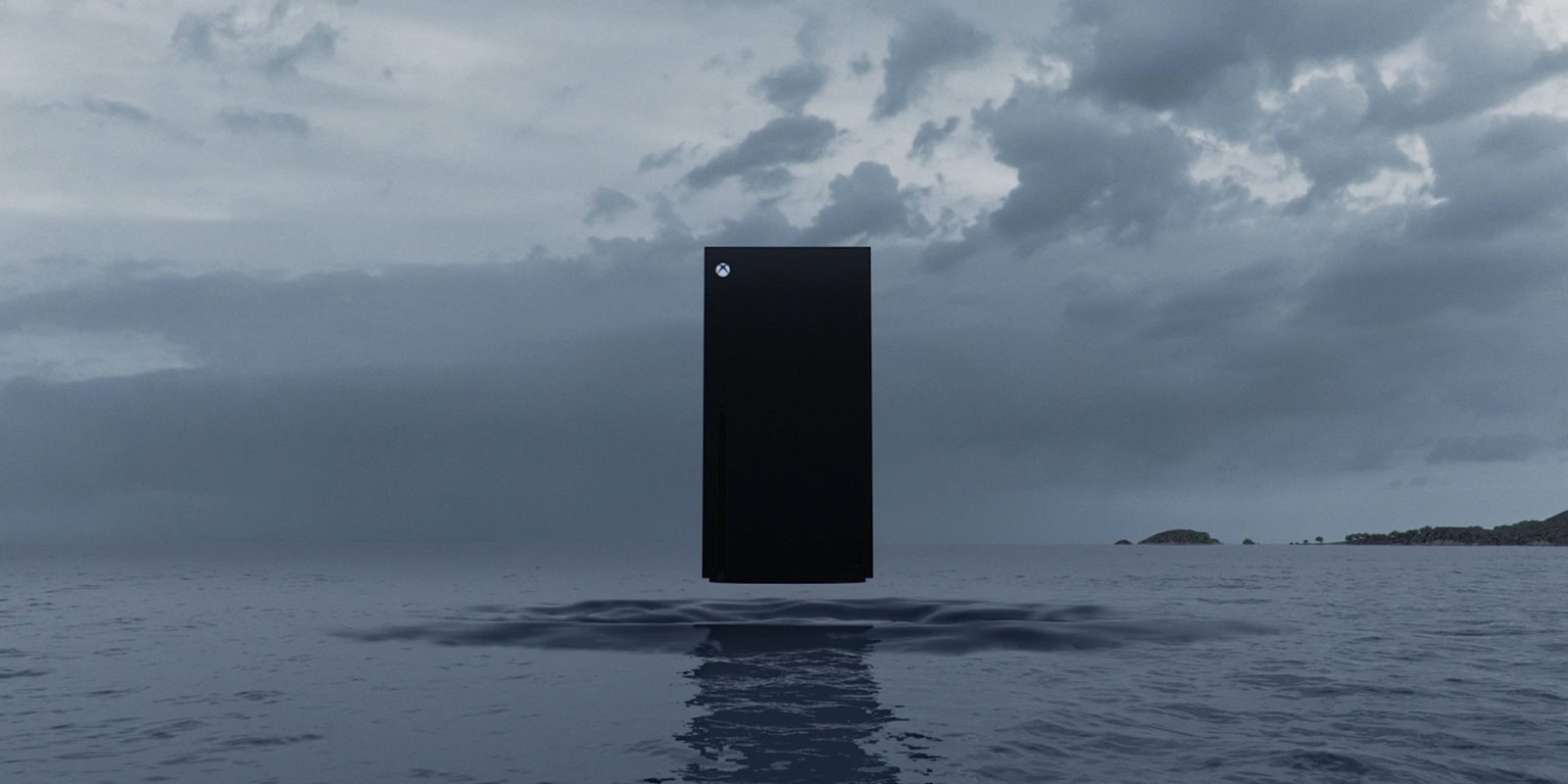 With a Series X showcase scheduled for next week and a rumored Lockhart console on the way, it already felt like like there was an abundance of of Xbox news to digest. This just scratches the surface (pun intended) though, with a wide-ranging list of new details having emerged over the last few days. Not only will Xbox Game Pass Ultimate soon bundle xCloud, we’ve also learned that Xbox Series X will not support Kinect games. On top of that, Microsoft has discontinued some current-generation consoles ahead of Xbox Series X. Continue reading to learn more.

Xbox Game Pass to include xCloud

With Google Stadia gaining some traction here and there, eyes are on xCloud to be competitive and push this category of gaming forward. While most of us would love to play on the big screen all of the time, it’s not feasible or as comfortable as playing over the cloud.

xCloud solves this by letting folks play full-blown games on their smartphone, as long as they have a relatively stable internet connection. Beginning in September, Xbox Game Pass Ultimate subscribers will be able to join in the xCloud fun for no additional charge.

An official blog post has made clear the fact that Kinect games will not be supported on Xbox Series X. While this is not incredibly exciting Xbox news, it could come as a bit of a disappointment to those wanting to trade in an older console and still play their favorite Kinect games. 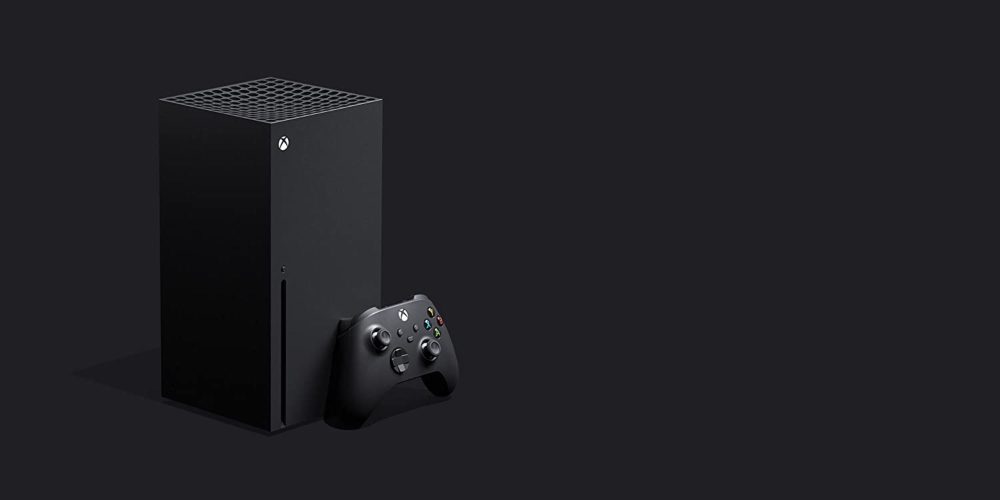 Out of all the fresh Xbox news, this arguably takes the cake. Microsoft has clarified that manufacturing of Xbox One X and S All-Digital has been discontinued. This is a bit of a shock, considering the upcoming console has yet to be made available. Thankfully, Microsoft intends to keep Xbox One S alive with its spinning disc drive for the foreseeable future.

While I never personally owned a Kinect, I certainly played games with it with friends. Much like Nintendo Wii, it actually created several memorable experiences. For this reason, it’s certainly a bummer to see it go, but Microsoft has done the math, and apparently it hasn’t deemed any efforts to breathe new life into the aging device worthwhile.

There is undoubtedly both highs and lows in today’s roundup of Xbox news, but I feel pretty good about it overall. If anything it has clarified just how laser-focused Microsoft is on the on the future of both Xbox Series X and xCloud. This excites me for the next-generation. If you feel the same, check out our handy pre-order guide for Xbox Series X and PlayStation 5 to ensure you can get your preferred console at launch or hopefully soon afterwards.