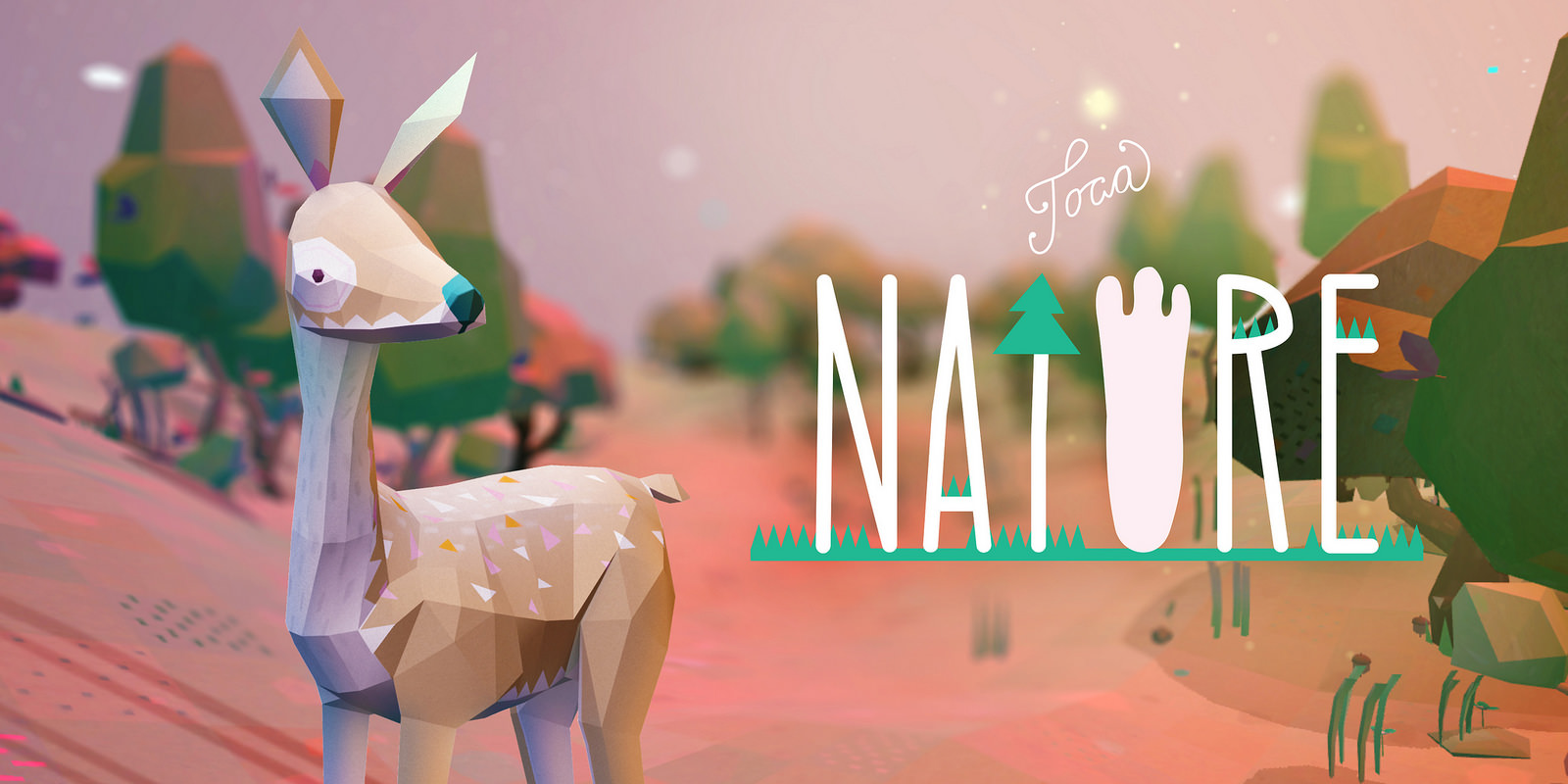 It is now time to roundup all of today’s best Android app deals. While notable offers on Slaughter 2 and 3D EARTH PRO are still live down below the fold, we are ready to add to that list with today’s new price drops. We have a large selection of top-tier kids’ apps on sale from Toca Boca as well as the stellar This War of Mine, Truck Simulator PRO Europe, 2048, and many more. Head below the fold for a closer look at all of today’s best Android app deals and freebies.

While deals on the the LG ThinQ from $300 are still live, today’s Android hardware deals are headlined by Samsung’s Galaxy Note9 512GB smartphone at up to $500 off. Wearable deals continue today with the Samsung Galaxy Watch Active2 as well as new offers on Garmin’s Star Wars Smartwatches. While Chromebook deals, including Google’s Pixel Slate and this Samsung Galaxy Chromebook, are still live, we are also now tracking some notable price drops on Google Wifi from $70. Along with the charging gear and accessories found in this morning’s roundup, you’ll also want to check out this Android-friendly projector as well as the Ember Smart Mug.

Shape nature and watch it develop. Plant trees and grow a forest. Climb a mountain and enjoy the view. Collect berries, mushrooms or nuts, and feed the different animals. Learn who eats what and discover what it takes to bring out a bear. Walk through different landscapes and become friends with a fox. Capture the moment of woodpeckers zigzagging between trees, and watch the day turn into night. Find new friends and challenges. Be mesmerized. Discover the unexpected. End up somewhere far from where you started.