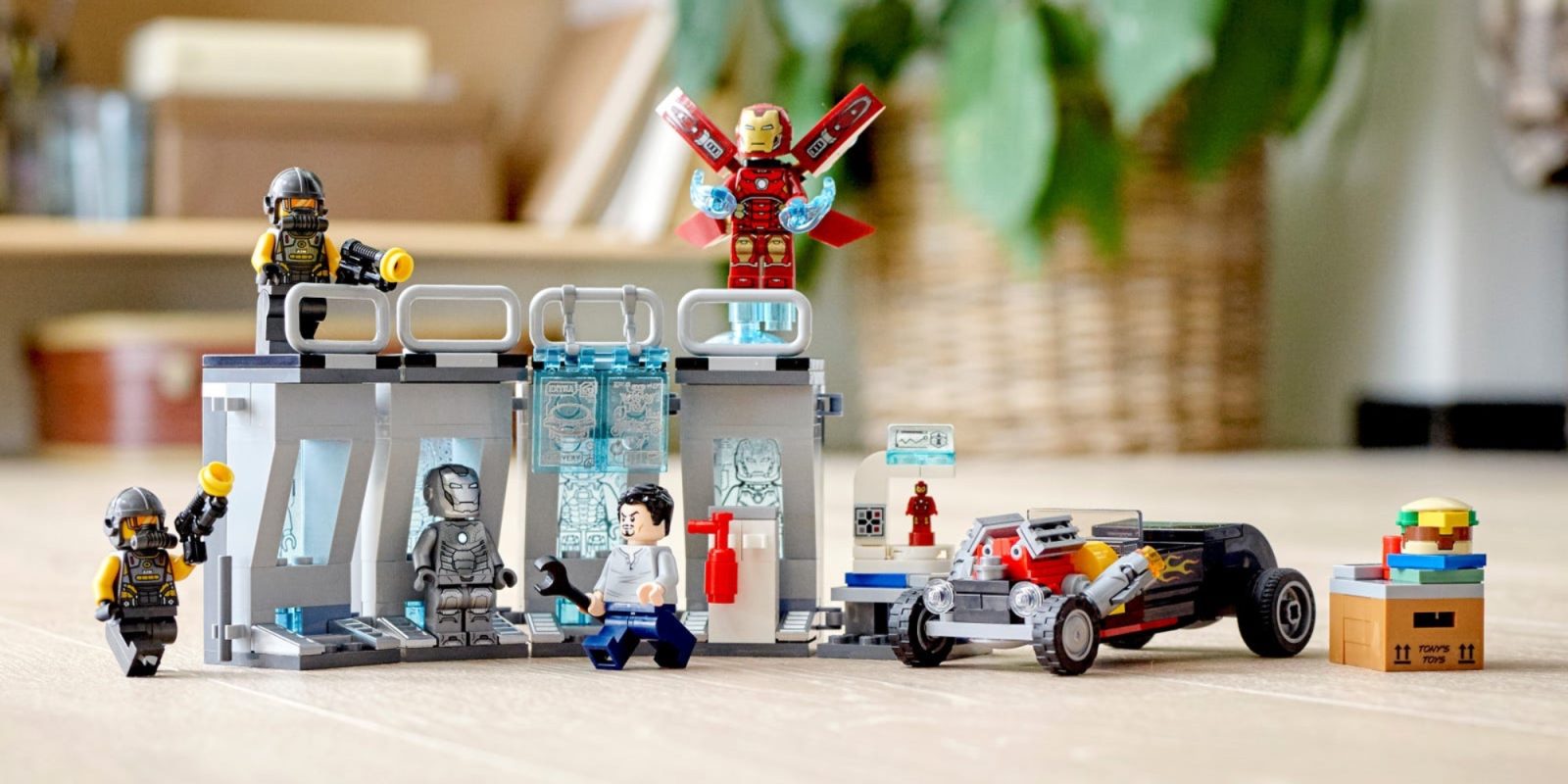 LEGO’s latest expansion to the brick-built Marvel universe enters following last month’s debut of six new Avengers creations. Rather than focus on the entire team of Earth’s Mightiest Heroes this time around, we’re getting a Tony Stark-specific creation that serves as an expansion to a previously-released kit. The new LEGO Iron Man Armory assembles yet another section of the hero’s iconic lab complete with new minifigures and more. Head below for all the details.

We’ve seen Iron Man’s Hall of Armor depicted from LEGO before. In fact, just last year, a set with that exact theming launched as part of the Avengers: Endgame line. While we found it to be quite the impressive set in our review, it looks like other LEGO builders did too, as the upcoming Iron Man Armory builds off of that design.

The armory includes 258 pieces and assembles four cabinets for various Iron Man suits to be showcased in as the main portion of the build. They have the same design as with the original Hall of Armor and will be able to connect right into the other set. There’s also a brick-built version of Tony’s hotrod from the first film that inspires the Iron Man suit’s red and gold color scheme. 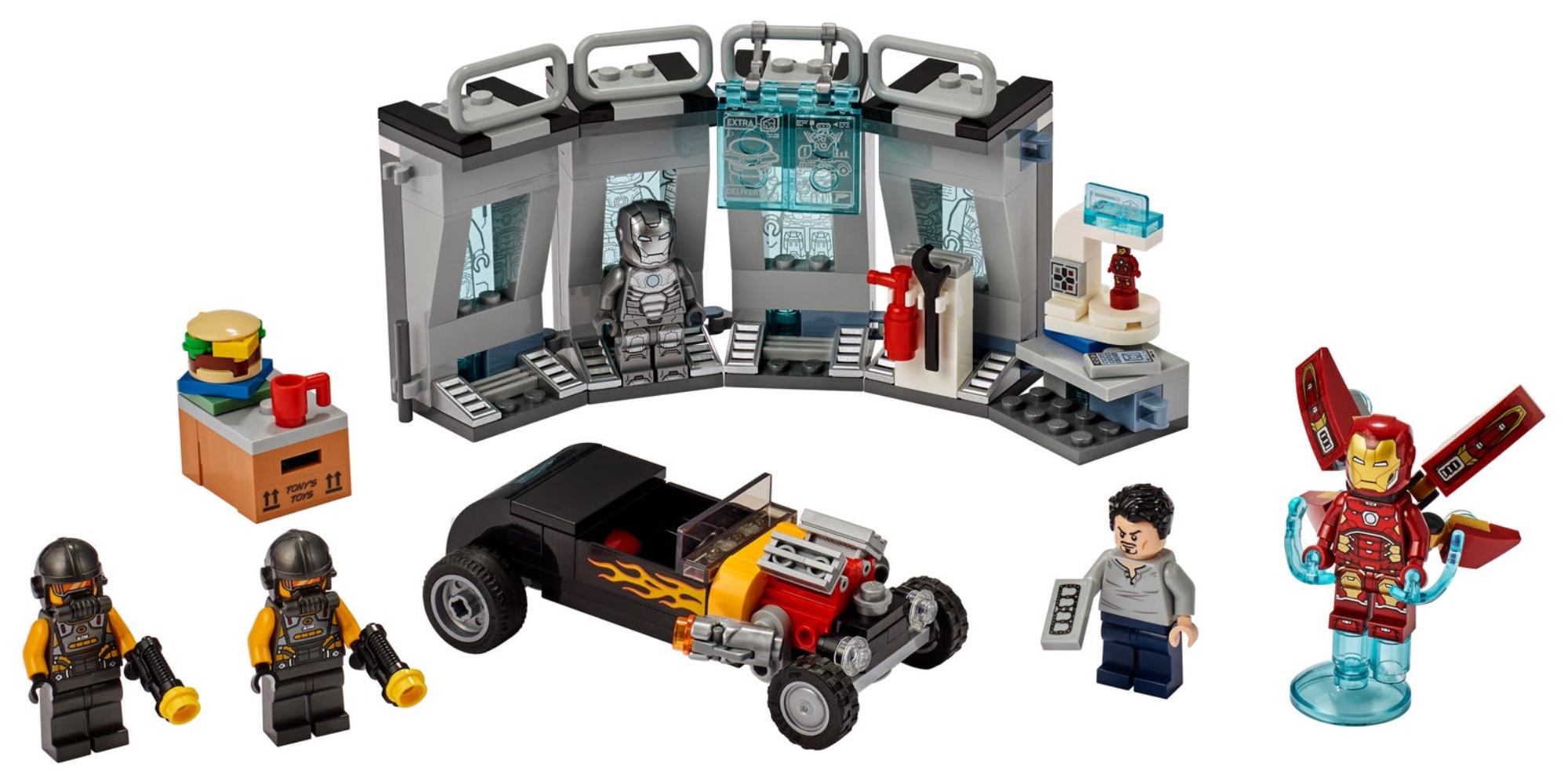 LEGO is also adding in some other accessories to round out the creation. There’s some holographic displays as you’d expect from the high-tech lab Tony Stark works in throughout the MCU films. There’s also a mini Iron Man prototype trophy figure, which is a great touch as well. This microfig is notably only the second time you’ve been able to get this miniature version of Iron Man, with the first being 2016’s Shield Helicarrier.

Speaking of figures, though, LEGO includes a total of five minifigures with the Iron Man Armory set. There’s a laidback version of Tony alongside two Iron Man suits. There’s a similar figure of the Mark L we saw with the Endgame builds, but more importantly, a Mark II figure is making its debut for the first time. LEGO also throws in two AIM agents, which are the villains of the ongoing Avenger’s theme.

Launching next month on September 1, the upcoming LEGO Iron Man Armory set enters with a $29.99 price tag. It’ll be debuting alongside a collection of other new kits, including several Star Wars builds, which you can get all the details on right here.

As a LEGO fan who’s pretty partial to Iron Man, the upcoming LEGO Armory set is easily going to be a day-one buy for me. I love that LEGO is expanding upon the Hall of Armor concept we saw last year with new suits and some added accessories to build out Tony Stark’s workshop. Not to mention, the price is actually really solid considering the number of figures you’re getting here.