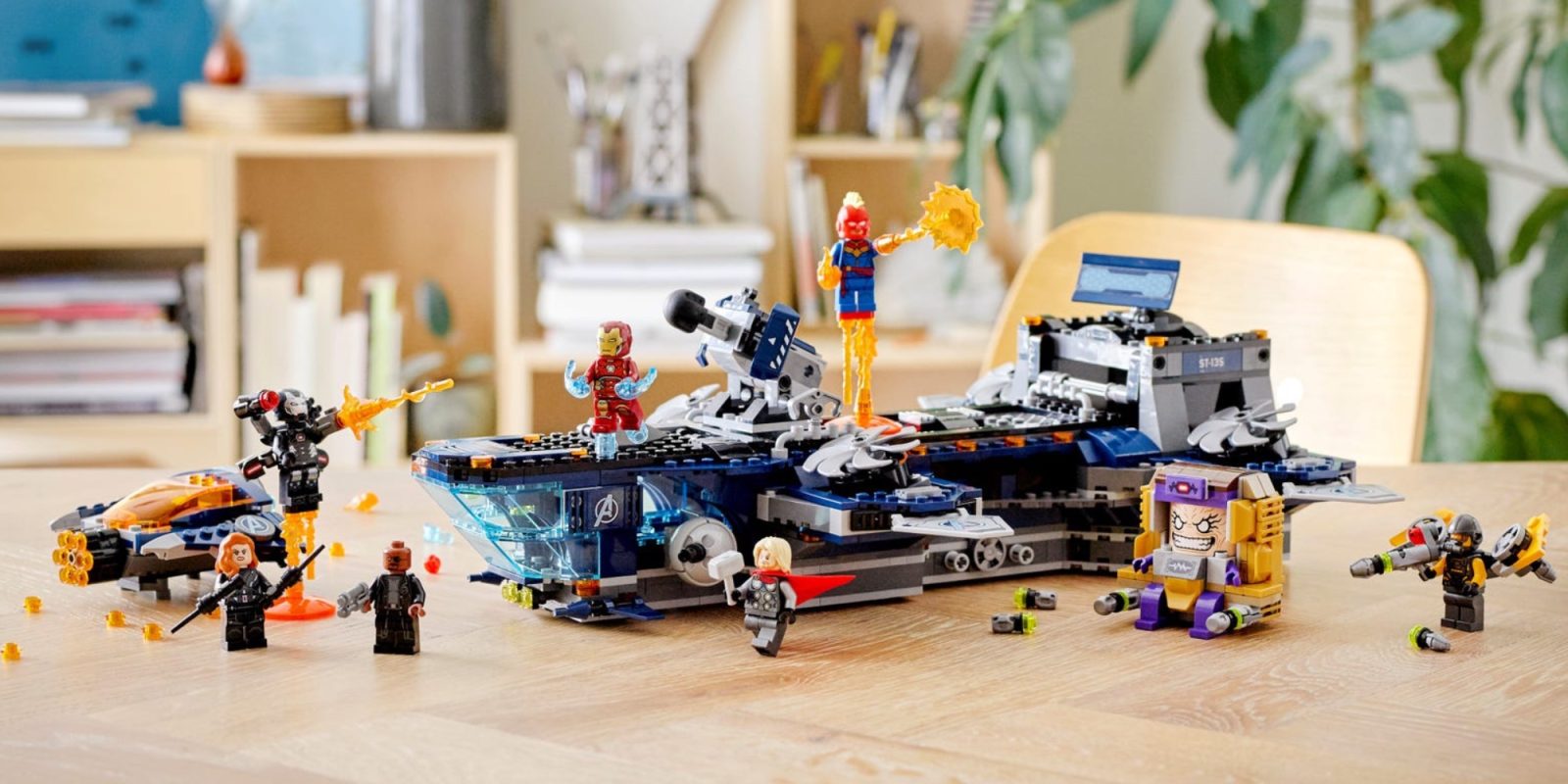 Following yesterday’s debut of the Art theme, LEGO is giving Avengers fans a collection of new kits from the Marvel universe. Headlined by a 1,200-piece Helicarrier and Avengers Tower model that stands 17 inches tall, there are six new sets for comic book fans to assemble. Plus, there are plenty of refreshed minifigures included this time around, as well. Head below for a closer look at all of the builds from the new LEGO Marvel summer wave.

Just about all of LEGO’s announcements over the past few weeks have centered around kits due out later this year. Today’s unveil changes that, giving builders six new creations to assemble from the Marvel theme that are available now. We first took a look at the buildable 480-piece Iron Man Helmet set back at the beginning of June, and now that’s being joined by several other Avengers-filled creations.

Spanning some smaller minifigure-centered builds all the way up to a more massive recreation of the iconic Helicarrier, LEGO is targeting all price points with this new Marvel summer 2020 wave of sets. That aforementioned Avengers Helicarrier is the crown jewel of the collection, entering with 1,244-pieces and a stacked cast of minifigures from the Marvel universe. It measures over 14-inches long and marks just the second-ever appearance of Avengers’ foe, M.O.D.O.K. 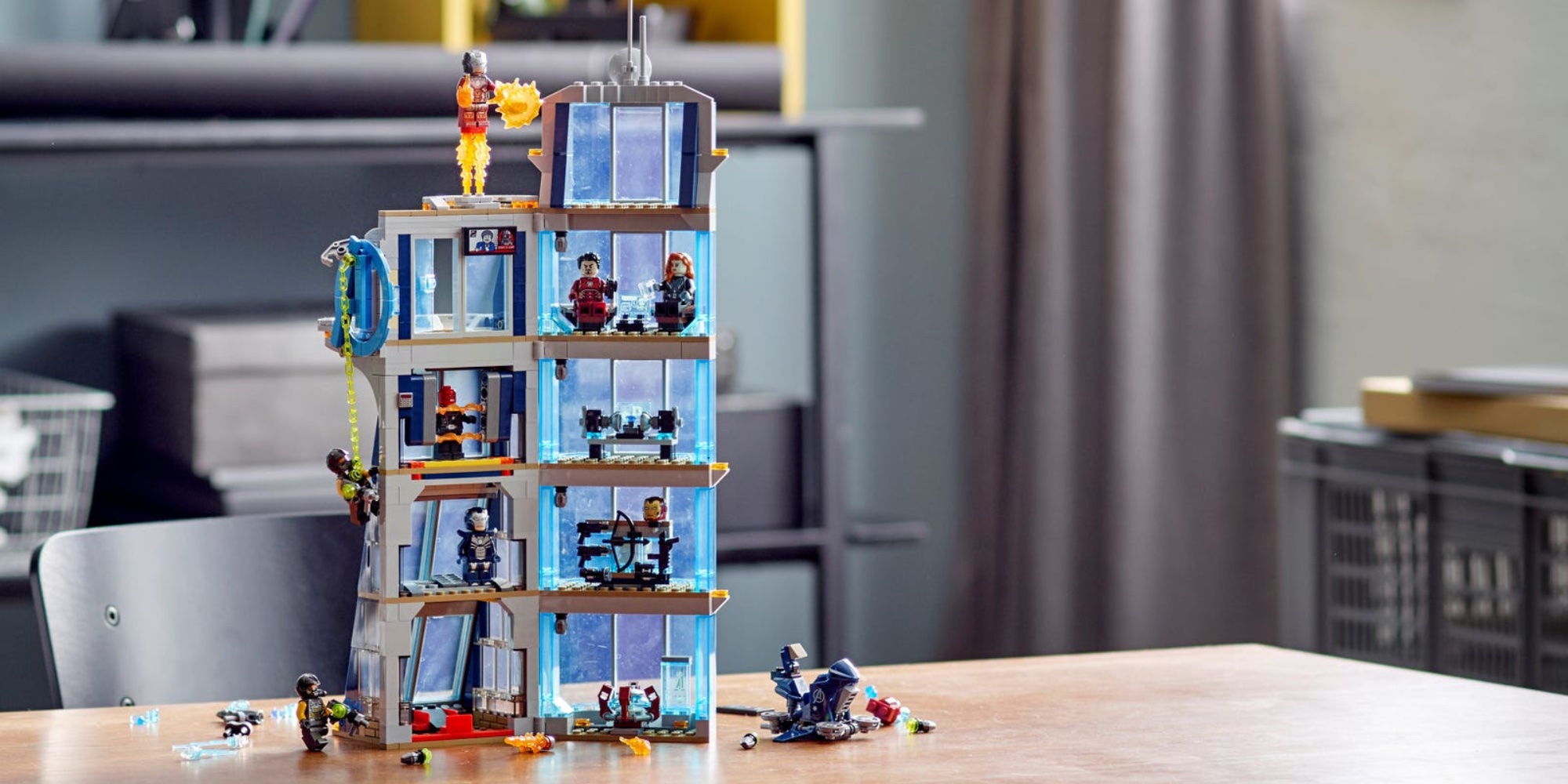 There’s also a new Avengers Tower set that gives the building a much-needed refresh from the original model that released over five years ago. At over 17 inches tall, there are five stories filled with various Iron Man suits and everything else you’d expect.

LEGO is also giving younger builders some kits to assemble, with its most recent Juniors creation in the form of Avengers Wrath of Loki. This one recreates the display-worthy Avengers Tower into a more simplistic creation and packs five minifigures.

All six of the new creations are now available for purchase directly from LEGO. 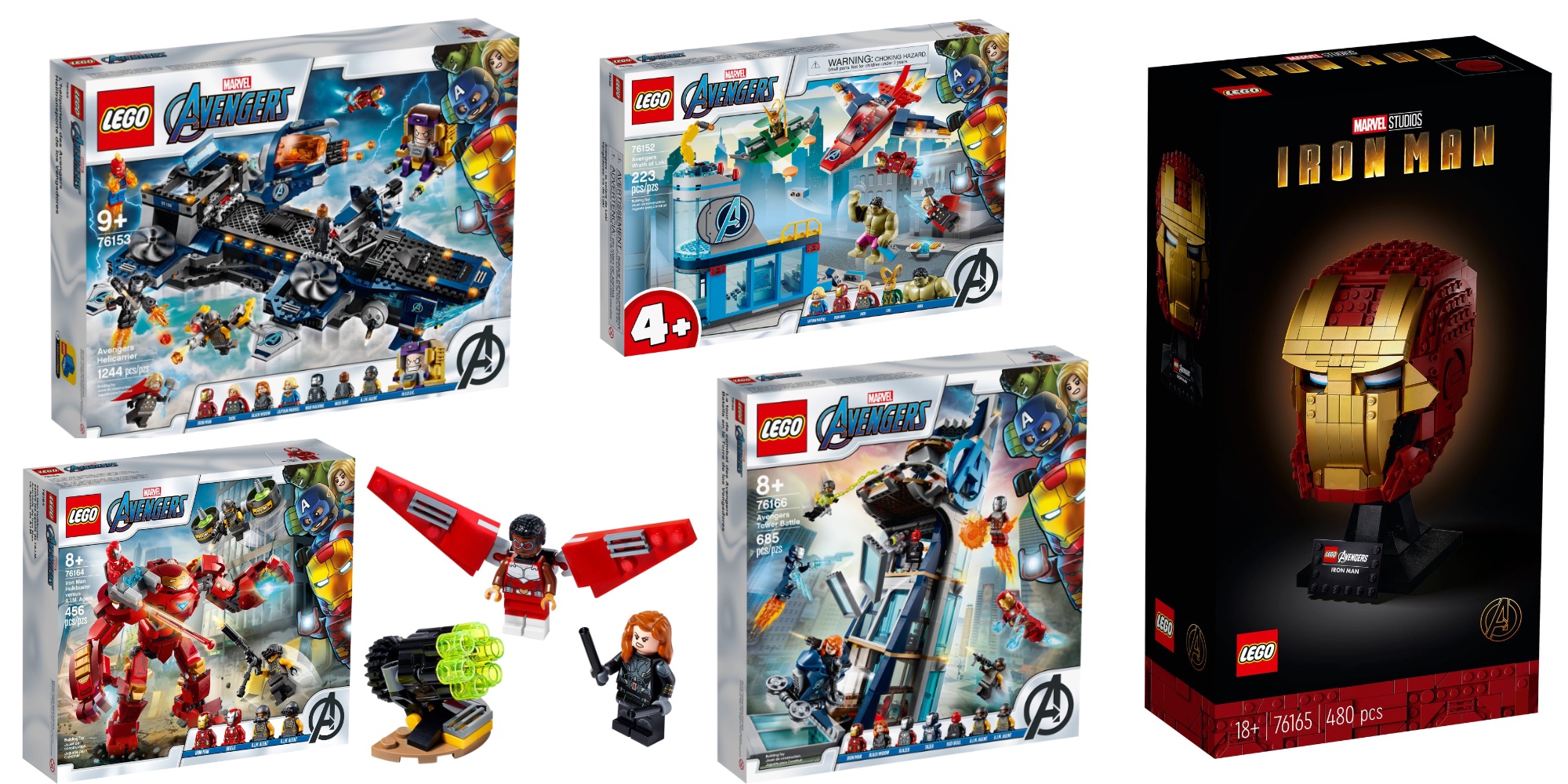 Across the board, the latest LEGO Marvel wave actually enters with pretty solid values across the board. For the most part, even the straight price-per-dollar comparisons clock in at near or under the gold standard of $0.10 per brick, which isn’t very common for a licensed property. Then when you factor in the new minifigures, there’s plenty to like with all six of the Avengers kits. And with so many highly-anticipated kits launching in the coming months, it’s great to see LEGO treat fans with some solid builds to enjoy in the meantime.

Get the scope on other kits due out this fall