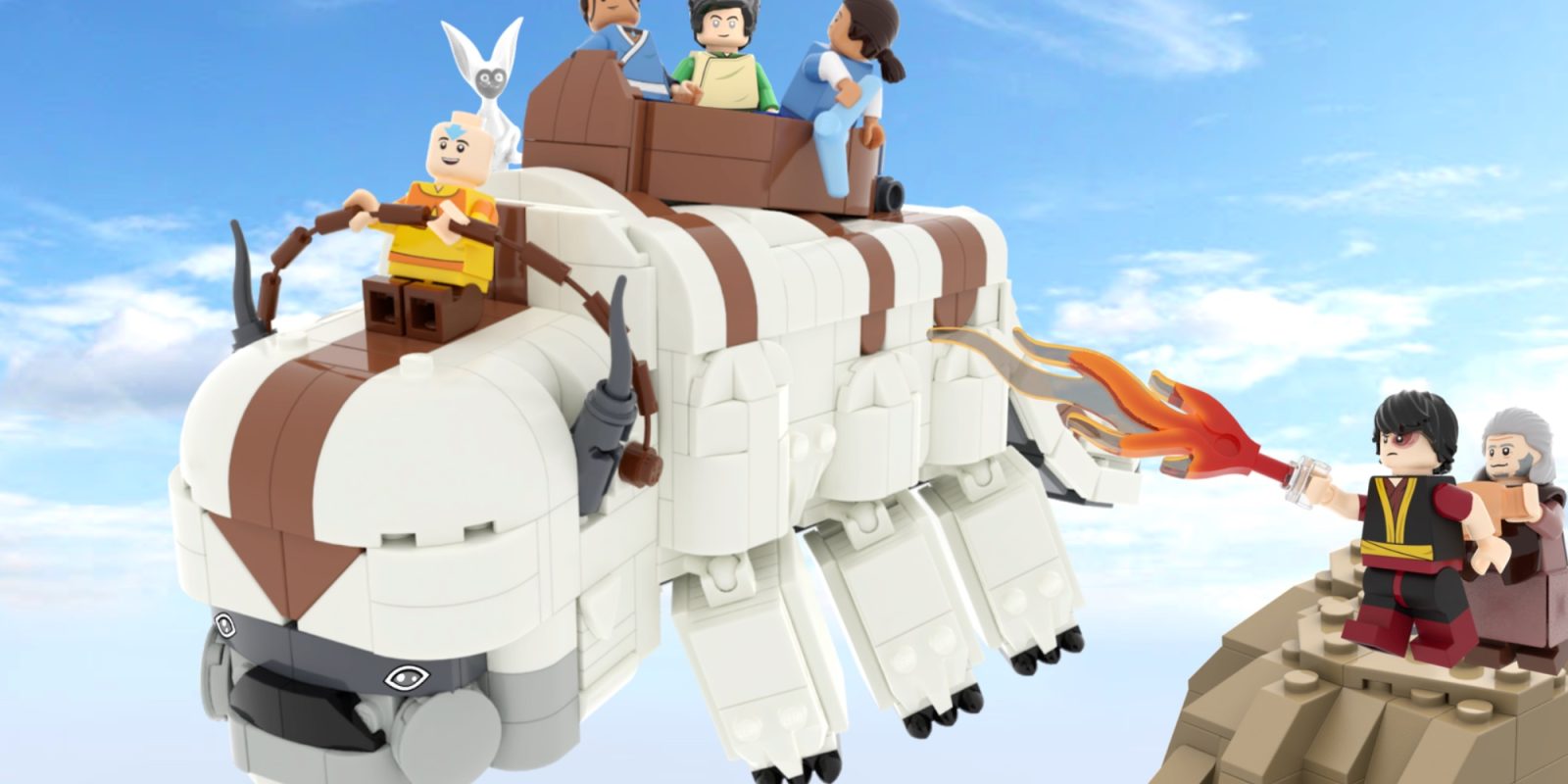 As we head into fall, LEGO is announcing its latest Ideas review phase, giving a collection of 35 new creations the chance to become official kits. As the most builds we’ve seen up for consideration at a time, there are plenty of kits spanning iconic sitcoms and beloved Pixar movies to viral video games and more. Head below for all of the details and a closer look at our favorite builds.

Back in May, we saw the LEGO Ideas team highlight 26 different creations that it would consider turning into official kits. While we’re still waiting for word on the results, that was the largest collection of builds that had ever been considered by the platform. That is until now. The fall LEGO Ideas review has now been announced, with a whopping 35 kits up for consideration this time around; the most we’ve seen to date.

Spanning everything from pop-culture sensations like Avatar the Last Airbender, Ratatouille, and even Fall Guys to some impressive brick-built buildings and other models, this selection of kits are the most diverse we’ve seen to date. All of them do have one thing in common though, as each campaign was able to secure 10,000 supporters to give LEGO the go-head to consider it for an official kit. 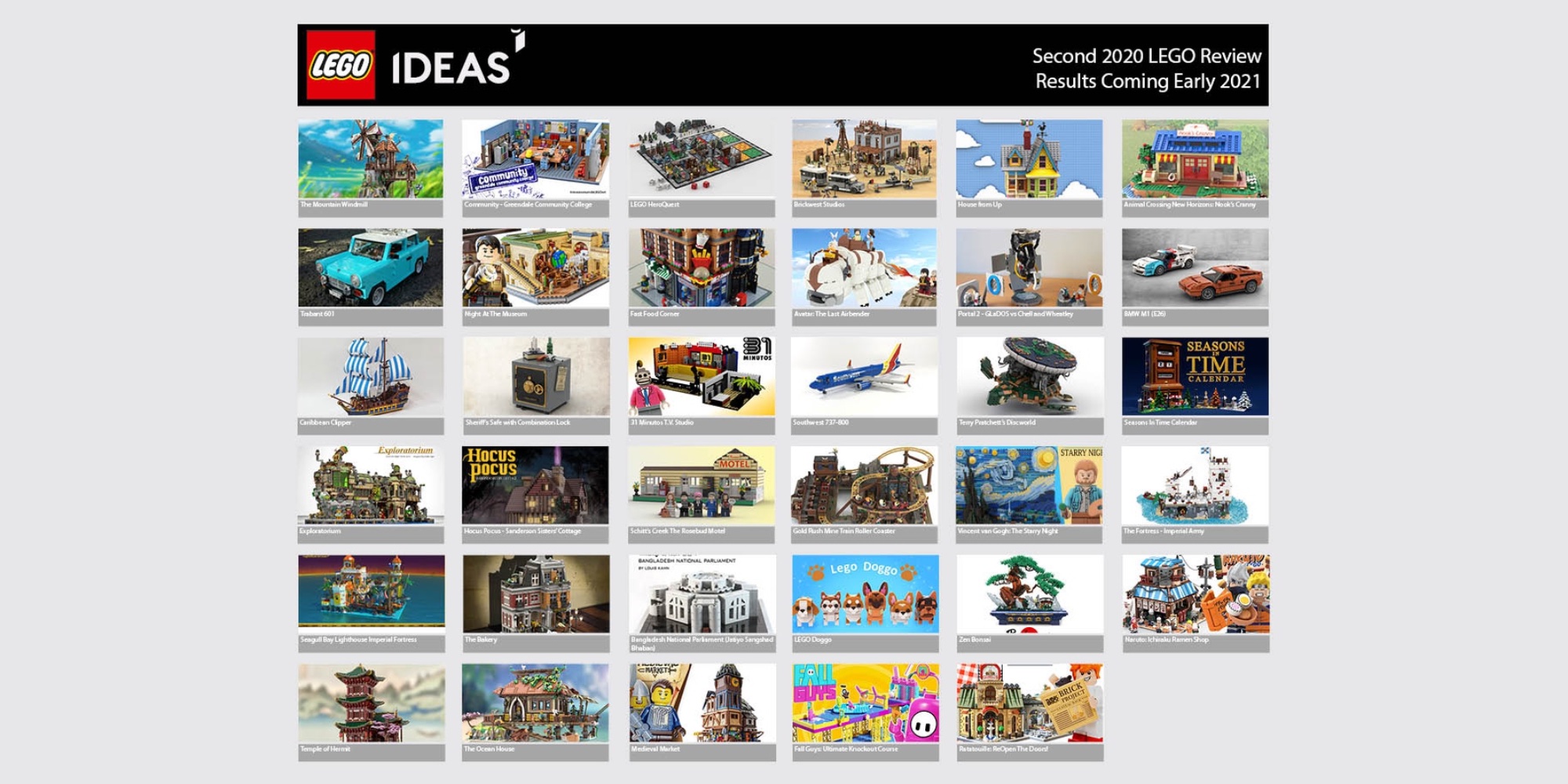 Amongst all of the creations, there are certainly some highlights to look forward to. While we’ve taken a look at quite a few of the builds in our previous monthly installments of the best LEGO Ideas builds, there are quite a few popping up that we’ve yet to take a deep dive on.

Video games and animated movies are quite popular this time around, with creations from Animal Crossing and Fall Guys being joined by Ratatouille and Up. That’s on top of a brick-built version of Community to go alongside the existing Friends and upcoming Seinfeld sets. A LEGO version of Vincent van Gogh’s The Starry Night continues the Art theme we saw launch earlier this year, and there’s even a display-worthy Bonsai tree build, too.

When to expect the results

Given that LEGO has yet to deliver the results from the review round earlier in the year, it’s unlikely that we’ll get to know which of these 35 builds are getting approved anytime soon. But with the announcement of the Seinfeld, Home Alone, and Typewriter kits landing earlier this summer, odds are we should be getting some more LEGO Ideas news before the end of 2020.

It’s also still up in the air of just how many kits from this batch will get approved. Last fall’s round had nine kits up for consideration, with three ultimately making it through. So while I wouldn’t count on 33% of these creations to see the light of day as an official kit, it’s likely we could see more than the usual amount.