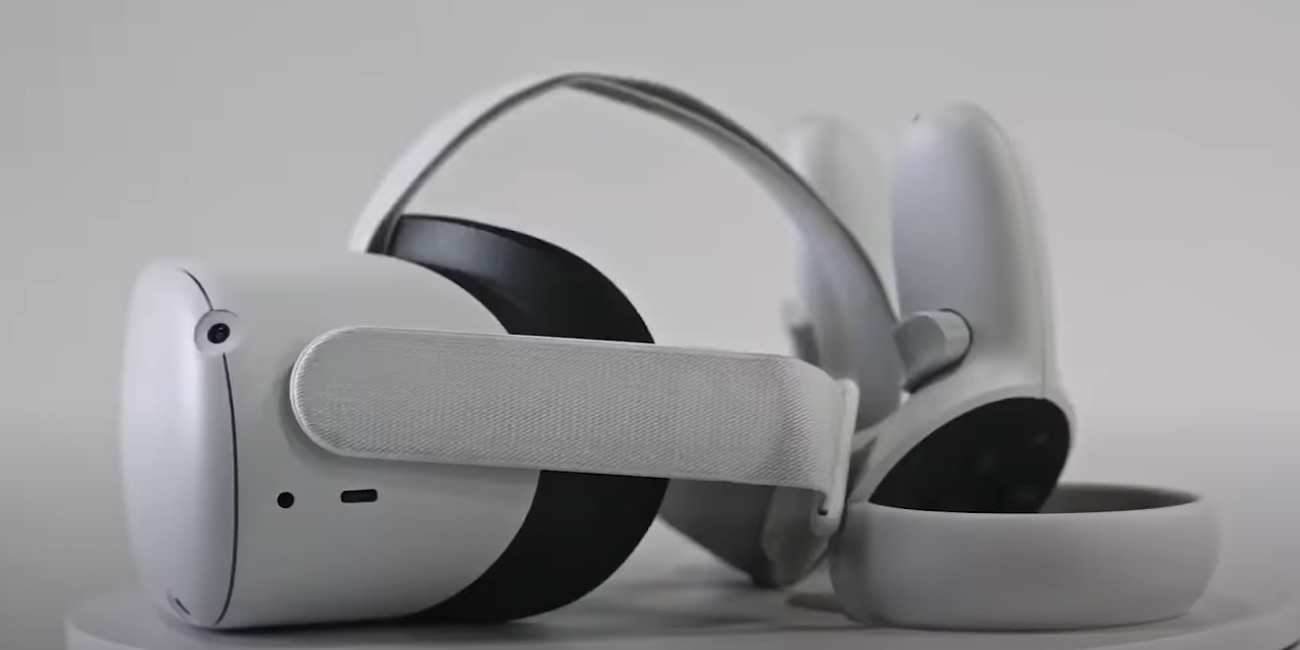 Early leaks have already unveiled the new Oculus Quest VR 2. The virtual reality gaming rig is the second iteration of Facebook’s original standalone Quest VR headset that was rumored to be officially announced later this week. But a pair of promotional videos were leaked this morning to the Facebook Blueprint website, leaving us with an early look at the new headset as well some details on the internals. Head below for everything.

The current-generation Oculus Quest headset is still one of the best ways to enter the world of virtual reality gaming. The new Oculus Quest VR 2 will, according to today’s leaked details, up the ante considerably with higher-end specs and a redesigned frame to be even more comfortable.

Based on the leaked videos, the actual physical headset has been completely redesigned to be even lighter than the original. You’re looking at a much softer strap than the solid rubber head frame found on the first generation model alongside more comfortable ergonomic-focused controllers. You’ll notice the dark colorway has been flipped out for a stark white alternative. 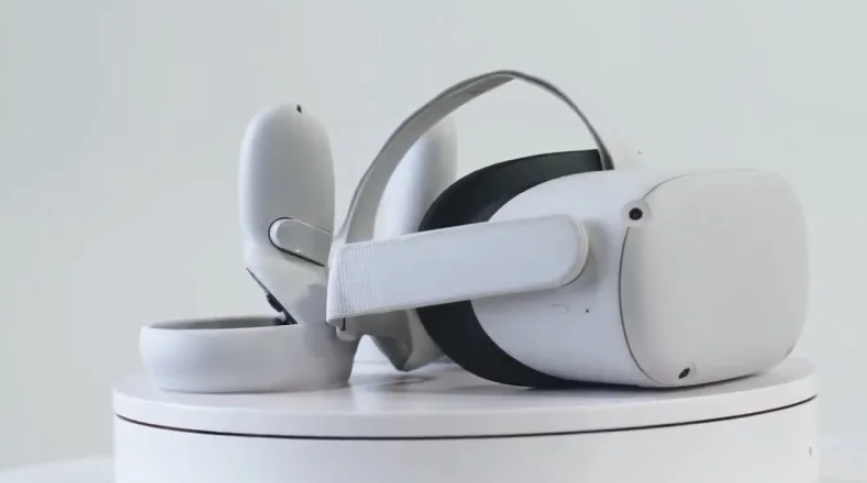 On the specs side of things, Oculus Quest VR 2 is seeing some major updates as well. All running off a Qualcomm Snapdragon XR2 processor, Quest V2 sports an additional 2GB of RAM bring the total memory up to 6GB. Today’s leaked videos also claim the new headset is Facebook’s highest-resolution model to date with nearly 2K per side.

Due to the leaked nature of these details, we are yet to actually receive an official price or release date for Oculus Quest VR 2. The original Quest shipped for $399 and $499. But we also learned the two leaked video presentations were scheduled to release later this starting on September 16, so it likely won’t be long before we know. Facebook’s Connect developers’ conference starts the same day.

Well, it’s great to see the standalone VR experience Quest offered moving into the future. Quest VR 2 will require a physical connection to access VR-content on PC machines, but the real concern here is that white headband. Let’s just hope there’s a little more to this than the all-white sweat magnet it appears we are getting right now. It’s hard to imagine this thing not getting filthy after a few weeks of hardcore gaming, but hopefully, Facebook has something up its sleeve here (that isn’t a $25+ add-on).