Take to the high seas in Tempest Pirate Action RPG for iOS, now on sale for $4 (Reg. $8) 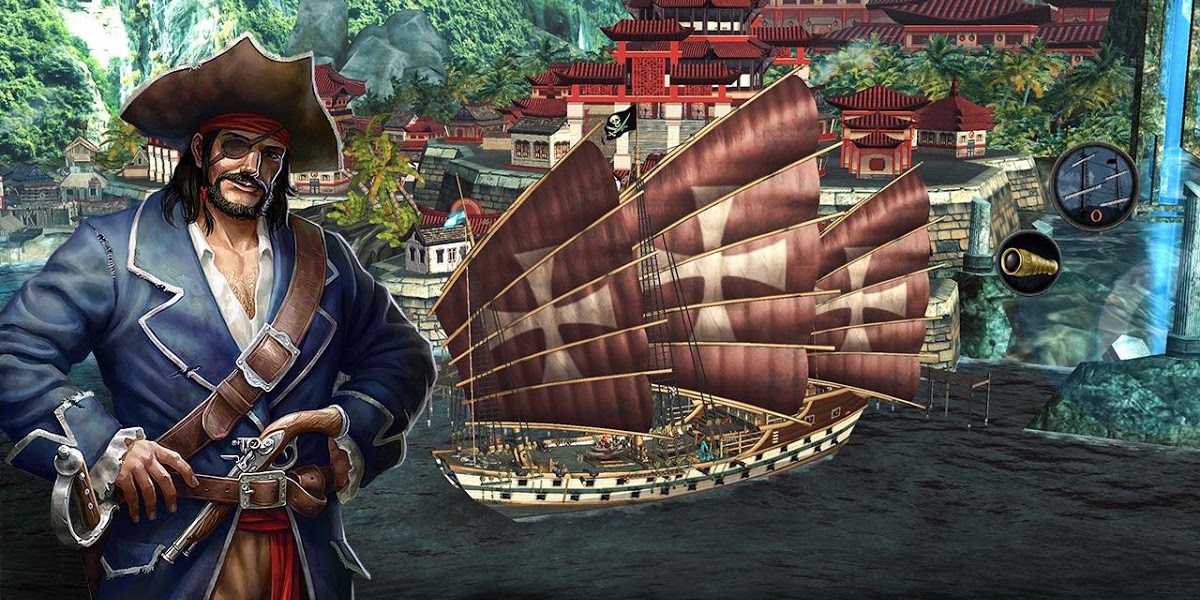 HeroCraft’s well-rated Tempest: Pirate Action RPG is now on sale for $3.99. The open world pirate game features PvP along with “over a hundred quests on dozens of islands in three regions.” Regularly $8, this is on par with our previous mention and matching the lowest we have tracked since 2017. It carries a 4+ star rating from over 700 gamers all-time. More details below.

In case you missed it last week, we still have some amazing iOS games on sale including several Game of the Year winners and all-time lows. Those include Hidden Folks, Iron Marines, Blyss, Alto’s Odyssey and many more.

An adventure RPG that won the hearts of over 100.000 Steam players is now on your mobile! Become a daring pirate, prowl the seas on a ship armed to the teeth, trade, and assemble your crew from the best cutthroats. You will need a massive arsenal: cannons, mortars, flame throwers, and various rigging.