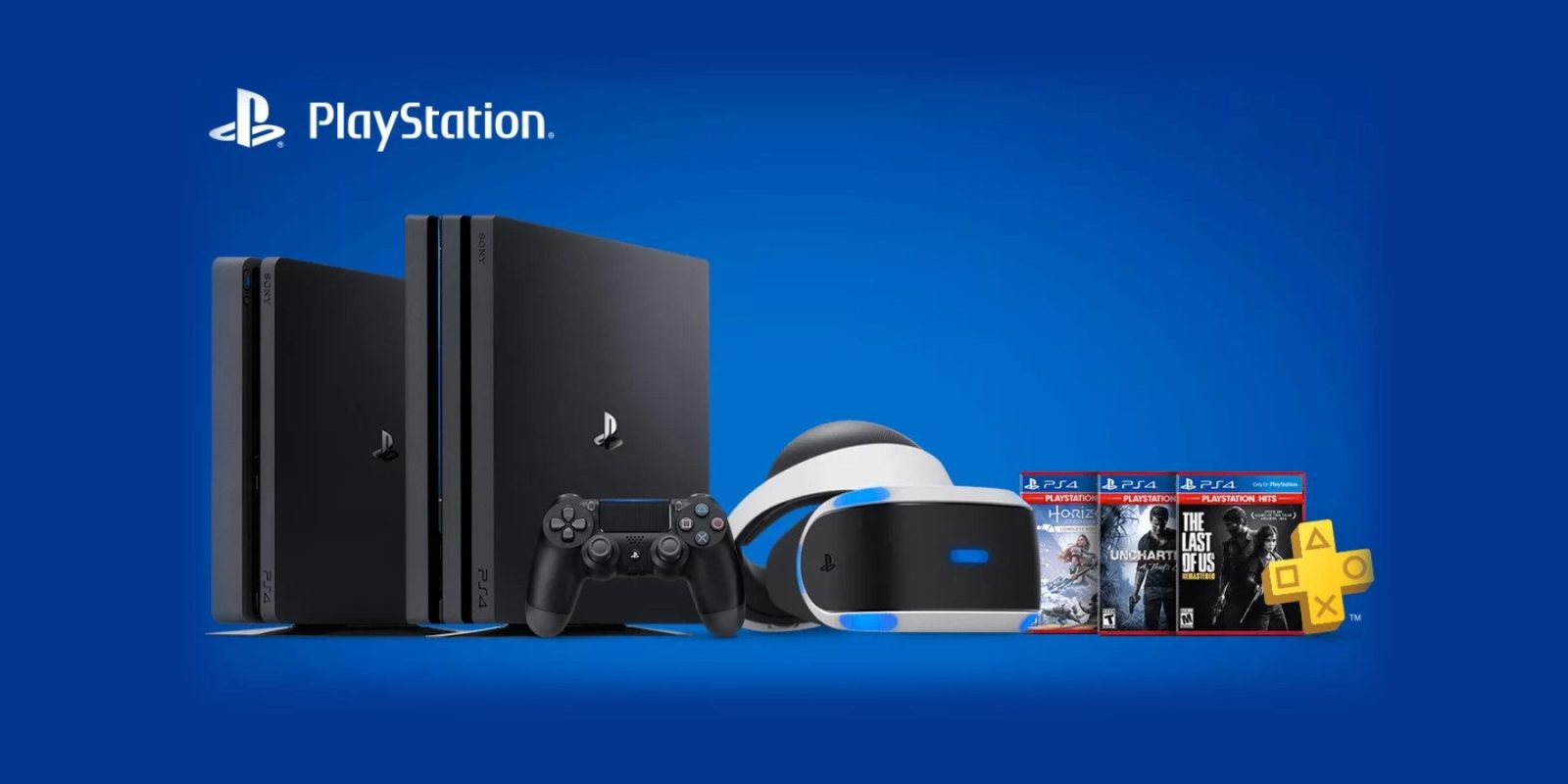 After detailing what we expect from both Nintendo and Xbox this week, preparing for the PlayStation Black Friday 2019 event is on the docket today. With Sony coming out of nowhere earlier this month to release loads of details on PlayStation 5, as well as the 2020 release window, we are expecting massive deals on its current generation hardware. That includes custom holiday hardware configurations, up to $100 off PSVR bundles, PS Plus perks/promos, and a gigantic digital game sale starting in just a couple of weeks. Head below to make sure you’re prepared for the biggest PlayStation deals of the year.

When is PlayStation Black Friday?

Last year’s PlayStation Black Friday event took place from November 18th until the 26th and included official price drops on consoles, first-party games, controllers, PSVR, and more. The massive digital game sale started a couple of days before that. However, just about all of the hardware deals, and many of the game offers, will go live at all of the significant retailers sometime around the 18th, including Amazon, Best Buy, Walmart, GameStop, and many more.

When will the PlayStation Black Friday ad be released?

Sony doesn’t necessarily drop a typical Black Friday ad, but you can expect a BF post on the official PlayStation blog along with a TV commercial spot to advertise its official price drops. In 2018, that hit on November 12th as some of the last official Black Friday details we received. As we mentioned above, most of the best hardware deals will already be out in the wild at this point from other retailers, but we’ll have to wait until the official blog post before we know much about the digital sale and other promotions. 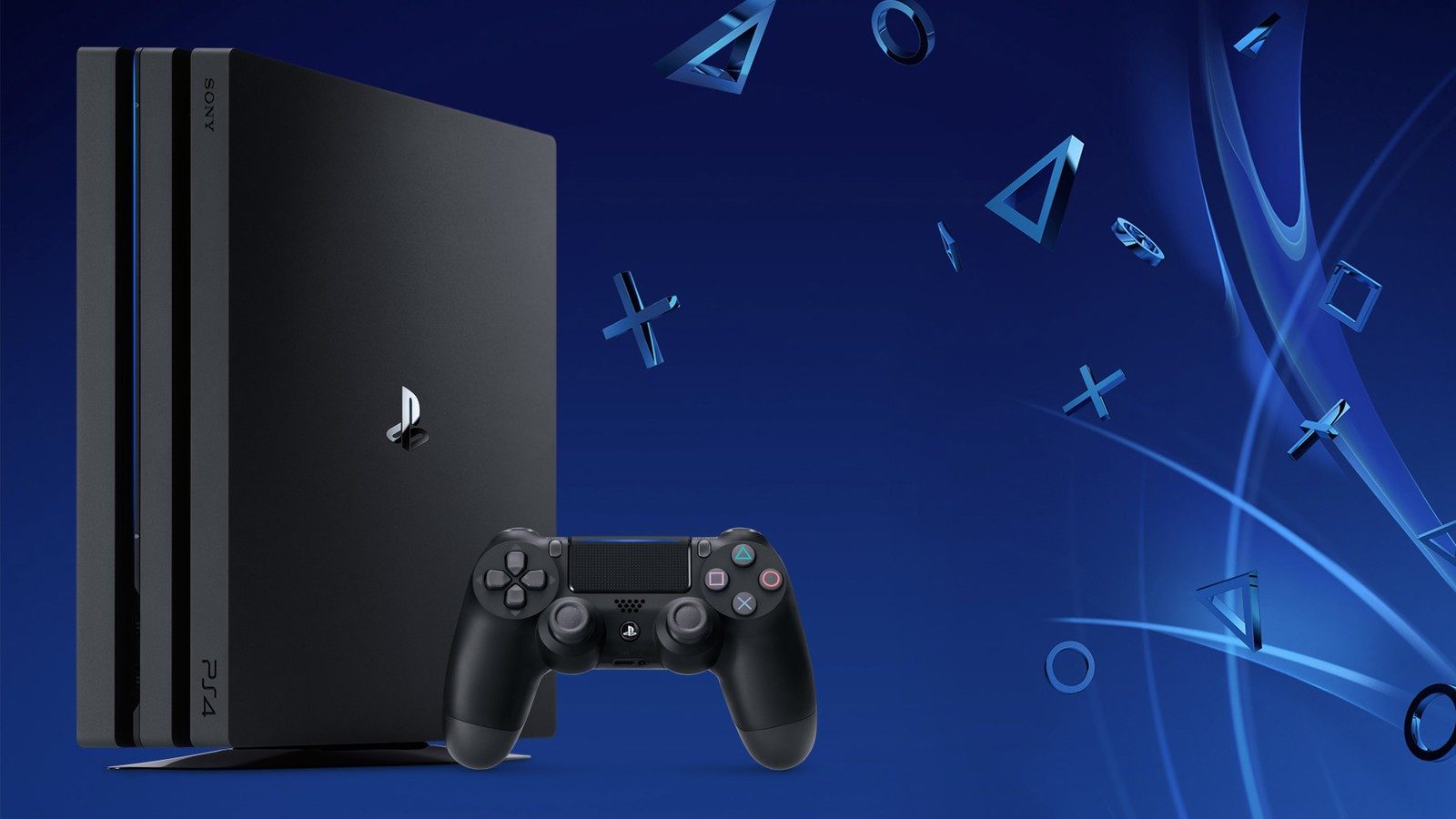 Because the best hardware deals will appear at other retailers, out pre-Black Friday guides are your best bet for shipping details. Another particularly helpful resource here is our Black Friday 2019 free shipping guide, which details all of the major retailer policies. You can also see all of the stores that will not be open on Thanksgiving right here.

Will there be PlayStation Doorbusters?

There will more than likely be no typical ad or doorbusters from Sony when it comes to PlayStation gear. However, its deals (and probably even better offers) will almost certainly be part of doorbuster offers from other retailers. 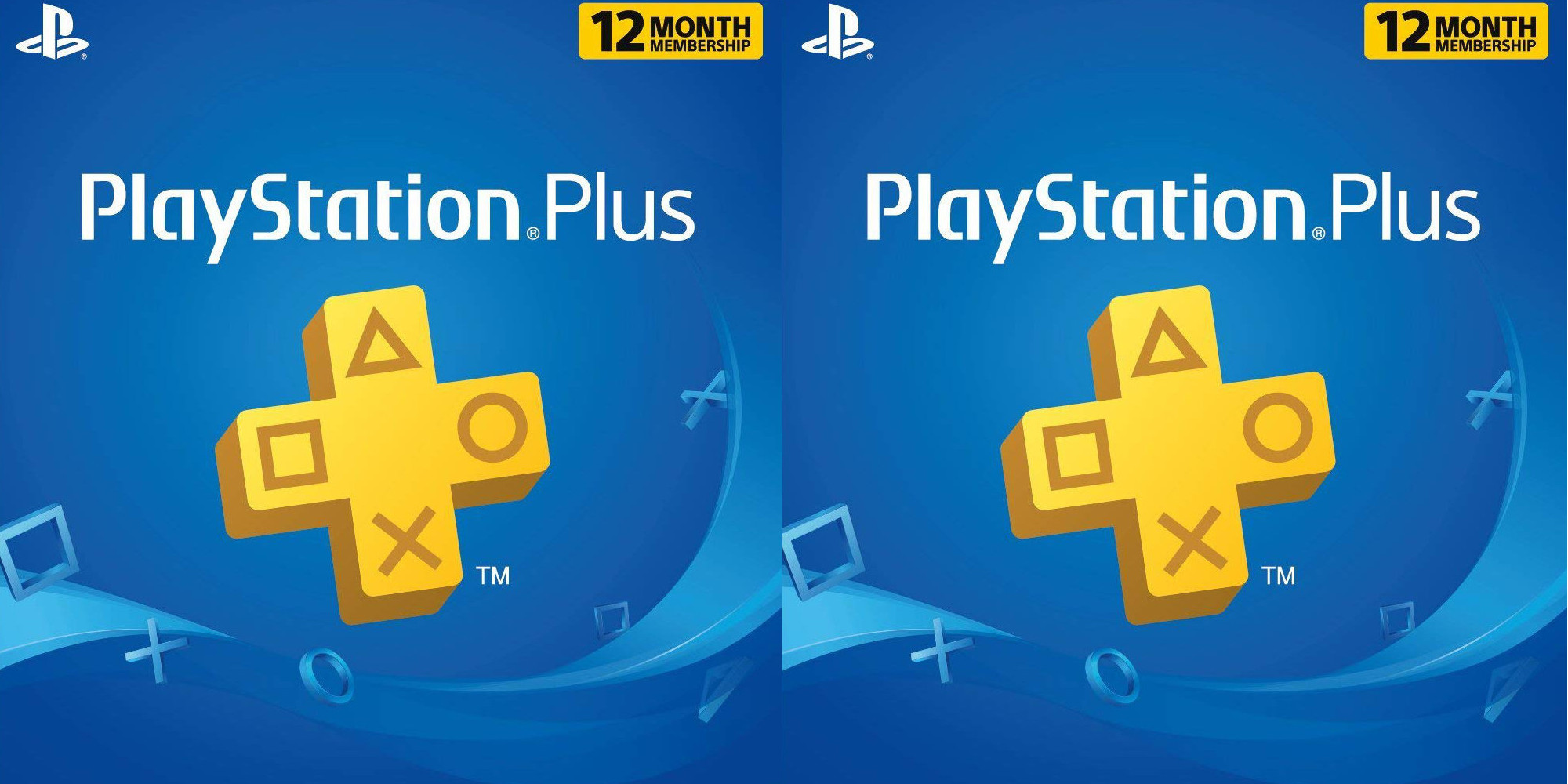 PlayStation Plus will almost certainly see an official $20 price drop for Black Friday 2019. It might also net you early access to the digital PSN deals on top of deeper discounts (not unlike the way Microsoft does it), but it’s hard to say for sure. Nonetheless, we are expecting to see 1-year PS Plus memberships drop down to $40 and then go for even less on eBay and quite possibly Amazon. You were already able to score one for $36 this week, so it could very well drop to $35 or less come Black Friday.

What will be on sale for PlayStation Black Friday?

Last year’s hardware deals were centered around a $200 Spider-Man PS4 Slim bundle, and we wouldn’t be surprised to see another holiday-specific bundle in the PlayStation Black Friday 2019 event. It was available at almost all major retailers and sold out quite quickly. Unlike Nintendo’s holiday configurations, this one was available at a massive discount (roughly $160 off). PlayStation 4 Pro was oddly omitted from almost all big-time Black Friday ads last year, despite going $50 off at GameStop and elsewhere well ahead of Thanksgiving Day. Sony didn’t even mention the Pro machine in last year’s Black Friday blog post, but with PS5 about a year away now, we could very well see substantial price drops regardless. We are expecting to see the regularly $400 4K-ready machine drop at least $100 for Black Friday 2019, whether it’s with gift card add-ons and additional goodies or a straight cash discount. 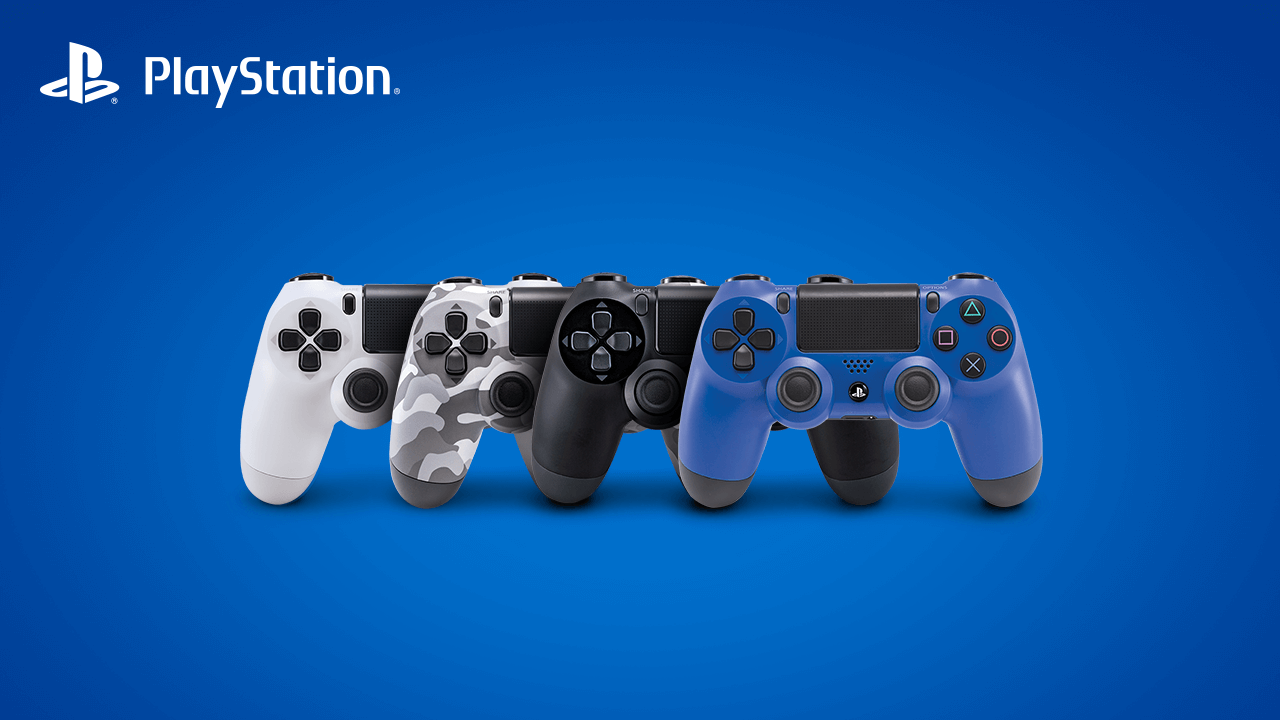 DualShock 4 controllers almost always see a $20 official price drop, putting them in the $40 range. That wouldn’t be all that exciting, considering we have seen them drop to $37 (or less) a few times across 2019. Unless there are particular colors you’re after for your collection, keep a close eye on our Black Friday 2019 and Games/Apps Guides for deals even lower than $40 at eBay and elsewhere. Walmart launched them at $39 last year to undercut competition, so we have our eye on an even lower price this year.

While it may be experimenting with wireless VR headsets right now, we are also expecting the current generation VR bundles to start at $200 for the holidays. There are a few configurations out there now, but they will most likely see $50 and $100 price drops as early as the 18th at several retailers.

The PSN digital game sale will almost certainly include hundreds of discounts on just about any game you might have your eye on. Much like Microsoft’s digital offerings, most of the newer releases will likely be going for less at Amazon, Walmart, Best Buy, GameStop, and elsewhere. But there will loads of games to browse through, and this sale could start as early as the 16th or so.