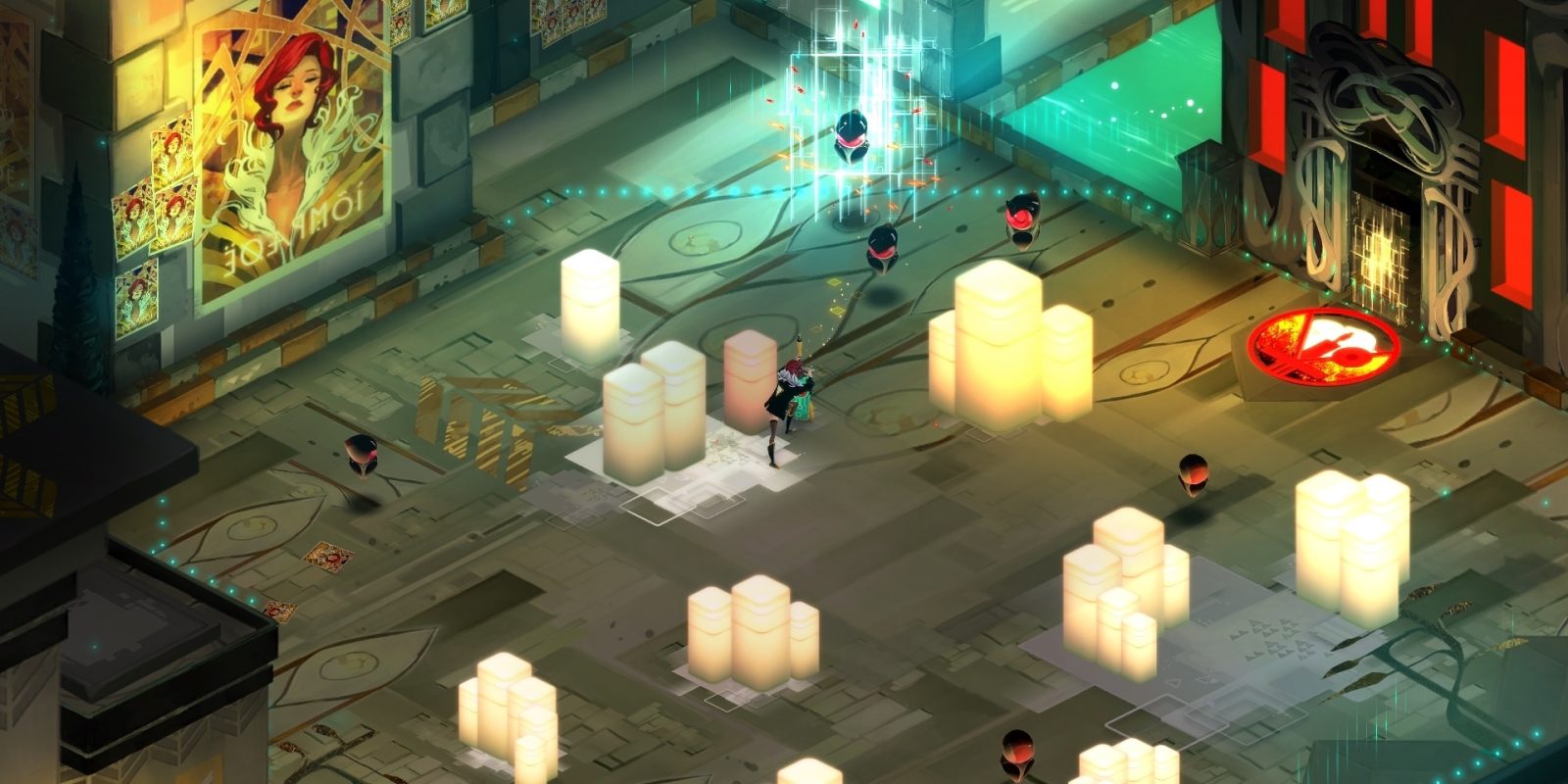 Supergiant Games is responsible for a growing list of stellar indie games including Bastion, Transistor and Pyre, as well as the now in early access Hades. After seeing some of its titles drop in price inside of the latest Totally Digital PS4 sale, Transistor is joining today’s impressive list of iOS deals. The “science fiction action RPG” regularly sells for $5 on the App Store but can now be added to your iOS library for $1.99. While we have seen it go for less in the past, anyone who hasn’t downloaded the former “App Store Best of selection” can now do so at 60% off. Built for touch from the ground-up, this one features a sort of fast paced strategy-driven combat system wrapped up inside of a mysterious and “atmospheric story.” Rated 4+ stars from over 1,600 gamers all-time. More details below.

It has been a notable tail end of the week in the world of iOS deals. We have gigantic list of top-tier titles on sale including everything from XCOM, NBA 2K20 and Bloons TD 6 to Cytus II, Hyperforma, and Football Manager 2020 Mobile, just to name a few. That’s on top of today’s Bridge Constructor Portal deal and yesterday’s Kingdom Rush price drops. On the Mac side of things, Steam is offering deep deals on thousands of titles right now including a rare price drop on Cuphead at 25% off.

FROM THE CREATORS OF BASTION: Experience a science fiction action RPG like no other! Wield an extraordinary weapon of unknown origin as you fight through a stunning futuristic city. BUILT FOR TOUCH: Transistor for iOS features the vibrant presentation and deep combat that Transistor is known for, with an intuitive new touch interface — or switch to Classic Controls with optional gamepad support. IT’S YOUR TURN: Transistor seamlessly integrates thoughtful strategic planning into a fast-paced action experience.

Get this deal
60% off $2
You’re reading 9to5Toys — experts digging up all the latest technology and lifestyle deals, day after day. Be sure to check out our homepage for all the latest news, and follow 9to5Toys on Twitter, Facebook, and LinkedIn to stay in the loop. Don’t know where to start? Check out the best Apple deals, our daily podcast, and subscribe to our YouTube channel

Save on Anker USB-C chargers, power banks, and more