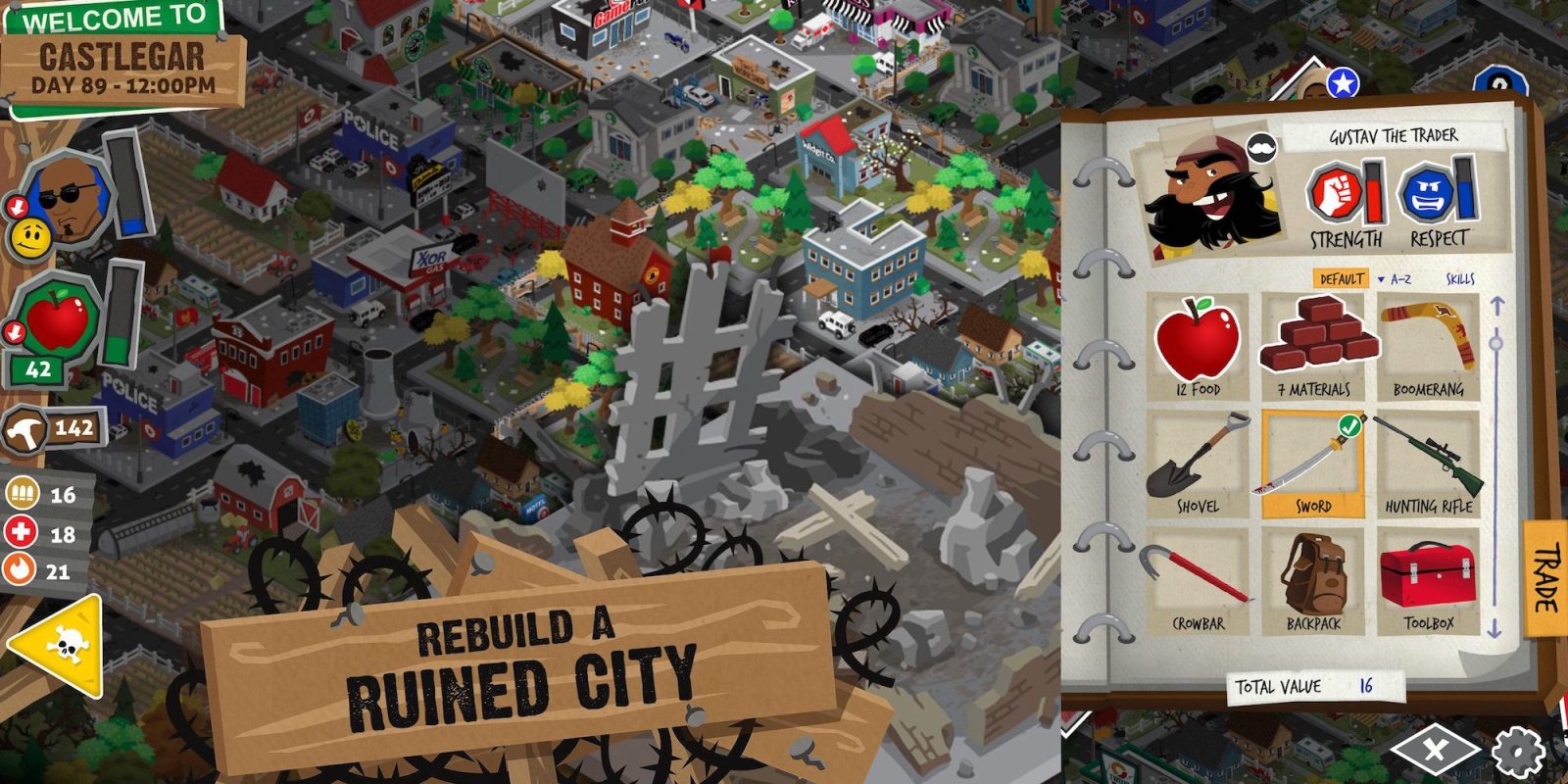 As developers continue to drop prices across Google Play, today’s roundup of the best Android app deals is not to be missed. We have all the kids’ apps you’ll need to get through these trying times as well as pirate action RPGs, vintage dungeon crawlers, virtual board games for the whole family, action-adventure combat, and much more. Today’s highlights join many of last week’s offers down below including titles like Heroes of Steel, The Bug Butcher, Tempest: Pirate Action RPG, Raiders of the North Sea, Planescape: Torment, DISTRAINT, Rebuild 3: Gangs of Deadsville, and many more. All of Monday’s best Android app deals and freebies are waiting for you below.

While we still have deep deals available on the Google Pixel 3a handset, this morning we saw Samsung’s Galaxy S20/+ smartphones at new Amazon all-time lows (up to $200 in savings). These offers join ongoing deals for Google Nest Hub as well as Google’s Nest WiFi Router and Point bundle, and Samsung’s Chromebook 4 lineup with prices starting at $230. Hit up Anker’s work from home sale for accessory deals from $10 and be sure to give the new Android-friendly HyperX ChargePlay Clutch mobile gaming rig a closer look too.

Rebuild 3 is a strategy sim game with a good helping of narrative and dark humor. It’s a thoughtful game that’ll make you fond of your survivors before you send them to their deaths for the greater good. As you expand your fort to new buildings, you’ll decide between farms or fortifications, housing or hospitals, and make tough decisions to fend off raiders, illness, starvation, and madness. And the dead are still out there wandering the streets, hungrier than ever.